The iPhone 13 series was rumored to get satellite connectivity last year but the feature did not see daylight. Now, we are expecting the iPhone 14 models to launch with the feature for emergency or SOS purposes. A new report suggests that a future model of the Apple Watch could receive the satellite connectivity option. Scroll down to read more details on the subject.

The news was shared by Mark Gurman in his latest Power On newsletter, suggesting that the Apple Watch could house a new satellite connectivity feature. According to Gurman, Apple could equip the wearable with the new functionality this year or in 2023. Apple is planning to release three new models of the Apple Watch this year and the new connectivity option could be housed in at least one of them.

Whether it’s on the iPhone or Apple Watch, the technology would provide an alternative to the Garmin inReach Explorer and SPOT, handheld satellite communicators with similar features.

There have been signs lately that Apple and its apparent satellite partner Globalstar Inc. might be getting closer to launching such a feature. In February, Globalstar said it reached an agreement to buy 17 new satellites to help power ’continuous satellite services’ for a ’potential’– and unnamed – cusstomer that had paid it hundreds of millions of dollars.

Apple could house the satellite connectivity feature in the regular model and the rugged Apple Watch, leaving the SE model out. It was mentioned last year by Gurman that the new connectivity option was not ready for the iPhone. This time around, we are expecting the functionality to land on the iPhone as well as on the Apple Watch. 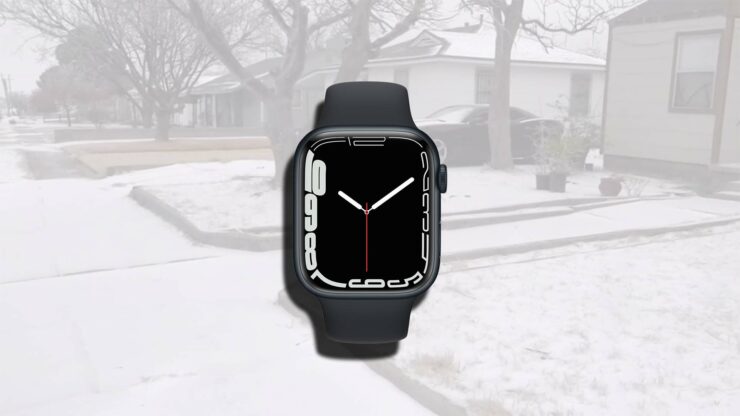 The Apple Watch was expected to feature a major redesign last year but sadly, Apple only tweaked it. If past renders are true, we can see a new boxier Apple Watch model later this year. Since the final word rests with Apple, be sure to take the news with a pinch of salt.

Share your expectations with us in the comments section below.