Apple Watch Series Expected to Switch to microLED, but the Transition Could Take a Minimum of Three Years 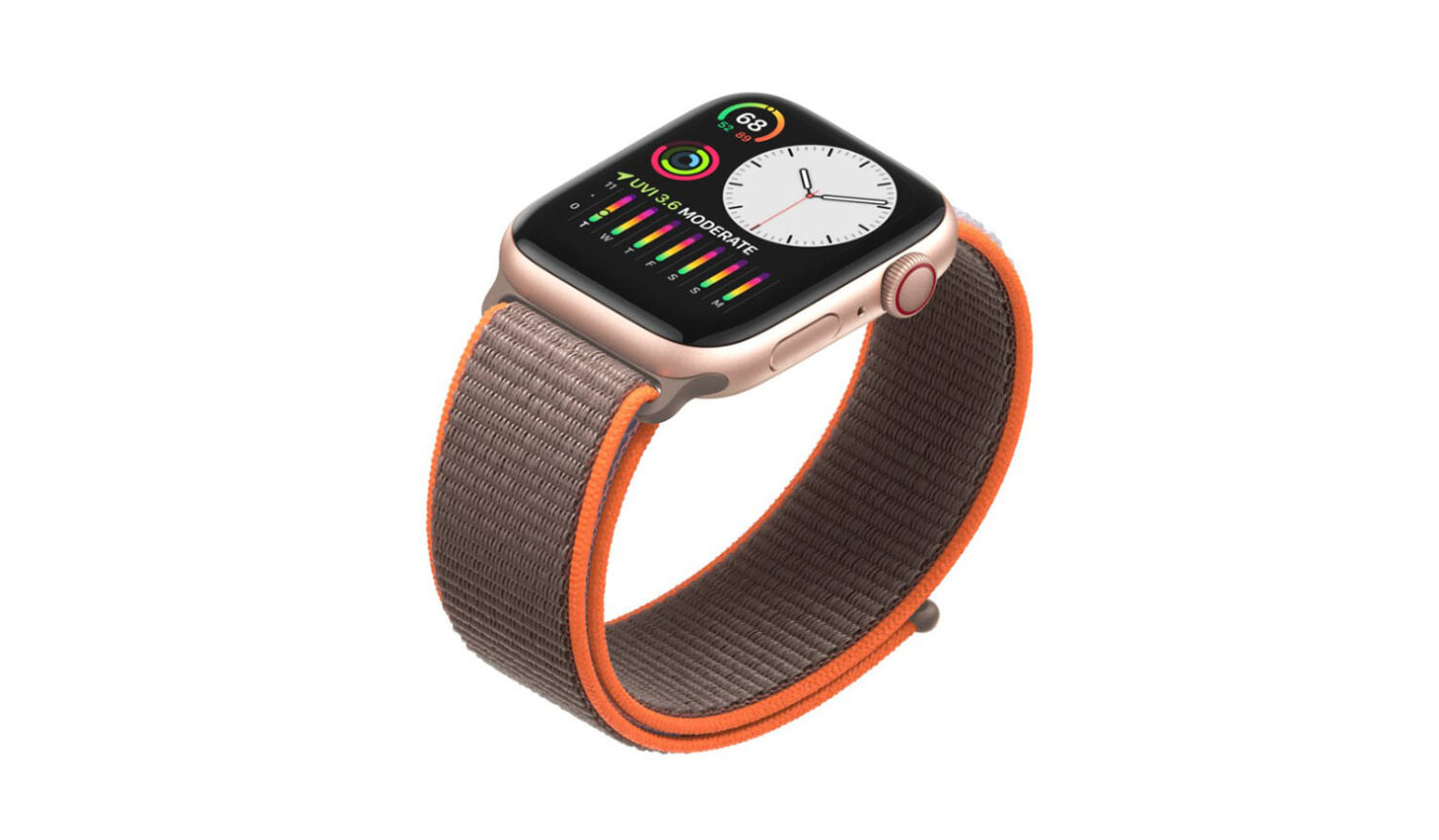 While it’s exciting that Apple is reportedly working to bring microLED technology to its products, it will take a few years for the transition to start. That’s what chairman of Epistar apparently implied as well. For those that don’t know, Epistar is also reported to be working on a factory that will produce microLED screens for future Apple products, with the very first one possibly being an Apple Watch model. This doesn’t mean that the upcoming Apple Watch Series 6 will be the first recipient of this technology, unfortunately.

Epistar chairman Lee Biing-jye believes that microLED replacing existing display tech will take place between three to four from now. As it so happens, Epistar has managed to experience positive results from venturing into microLED development, and it’s possible the company might have had some help from Apple in this regard because the Cupertino giant was reportedly building a third plant in Taiwan, which is Epistar’s place of operations.

It’s also said that Apple apparently has filed 30 patents for microLED technology possibly to reduce dependency on the likes of Samsung and LG, two suppliers which are said to provide OLED screens for the upcoming iPhone 12 family. Eventually, Apple is expected to switch over to microLED for a variety of products, including iPhones and Macs, but for now, the company’s smartphone lineup will continue to tout OLED while Macs will sport mini-LED panels in the near future.

microLED screens have several benefits too, such as allowing devices to become thinner while consuming less power. In fact, it’s reported that microLED consumes one-tenth of the power compared to LCD. microLED tech also allows devices to resonate higher brightness, a higher dynamic range, a wider color gamut, and a wider viewing angle. However, developing these displays is not just costly, but complex too, which would explain why companies like Epistar have said it would take between three to four years for it to arrive to commercial products.

In case you wanted to know the differences between microLED and OLED technology, we have a very comprehensive piece for you below, so you can check it out at any time.