You Can Pre-Order the Apple Watch Series 7 Starting Friday, October 8 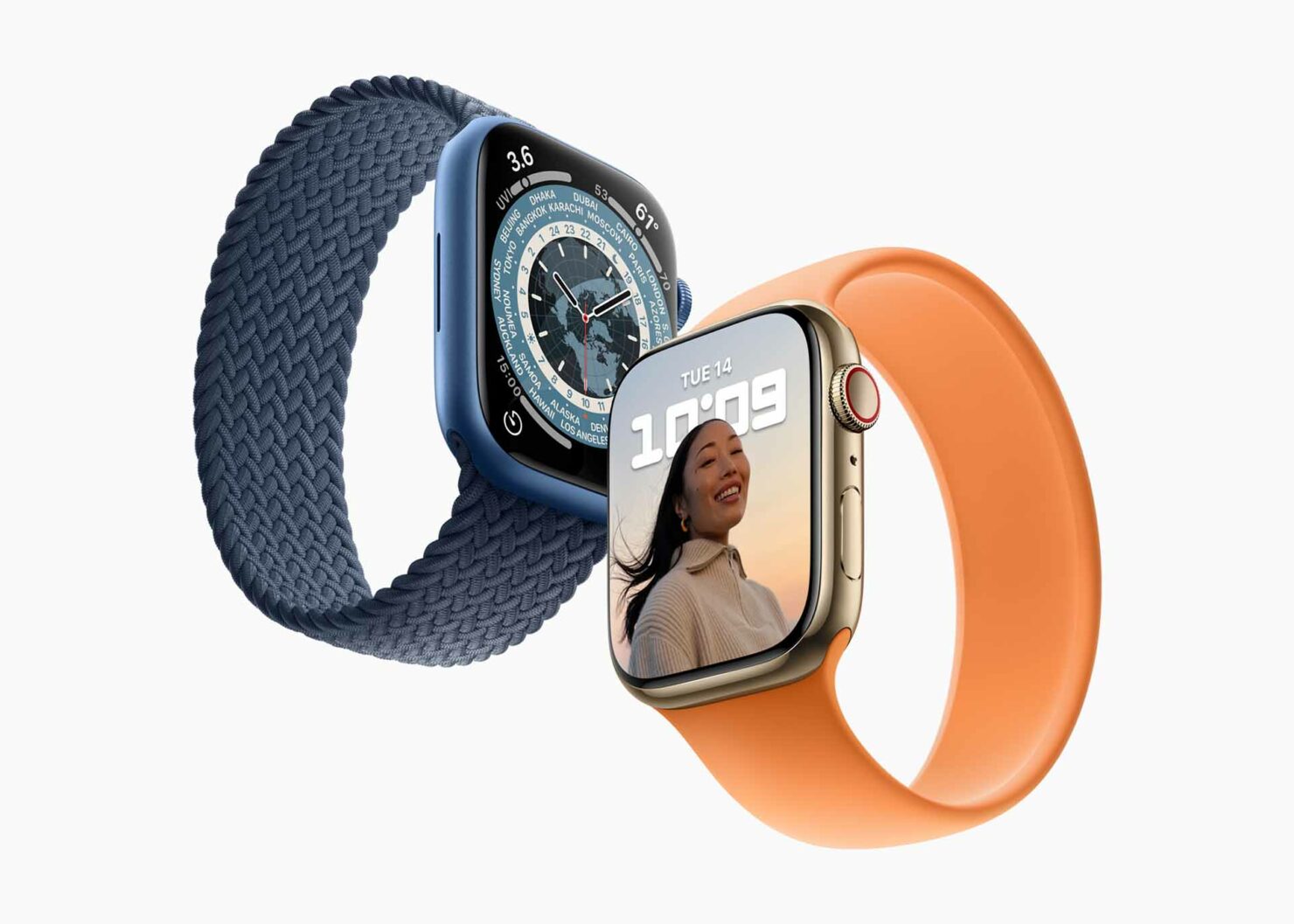 The Apple Watch Series 7 pre-orders details were not provided during the official announcement, but it did not take the company long to unveil that information. Here is all you need to know.

Pre-order details from Apple are given below.

Disappointingly, where potential customers were expecting a design overhaul, the Apple Watch Series 7 sports the same rounded corners, with the only notable cosmetic difference from the Apple Watch Series 6 being the larger watch faces at 41mm and 45mm, depending on which model you pre-order this week. Apple also claims that its flagship wearable is the most durable Apple Watch ever, and sports a more crack-resistant front crystal.

The company also states that the Apple Watch Series 7 is the first in this category to have an IP6X certification for resistance to dust and maintains its WR50 water-resistance rating. As for the finishes, the upcoming smartwatch will be available to pre-order in five colors; midnight, starlight, green, and a new blue and (PRODUCT)RED, as well as a slew of new band colors and styles. Stainless steel models will be available in silver, graphite, and gold stainless steel finishes, along with an Apple Watch Edition in titanium and space black titanium variations.

As for pricing, the Apple Watch Series 7 will start from $399, and for availability, you can check the following details.

“Customers in Australia, Canada, China, France, Germany, India, Japan, Mexico, Russia, South Korea, the UAE, the UK, the US, and more than 50 other countries and regions will be able to order Apple Watch Series 7 beginning at 5 a.m. PDT on Friday, October 8, with availability in stores beginning Friday, October 15.”

Will you pre-ordering the Apple Watch Series 7 this week? Tell us down in the comments.