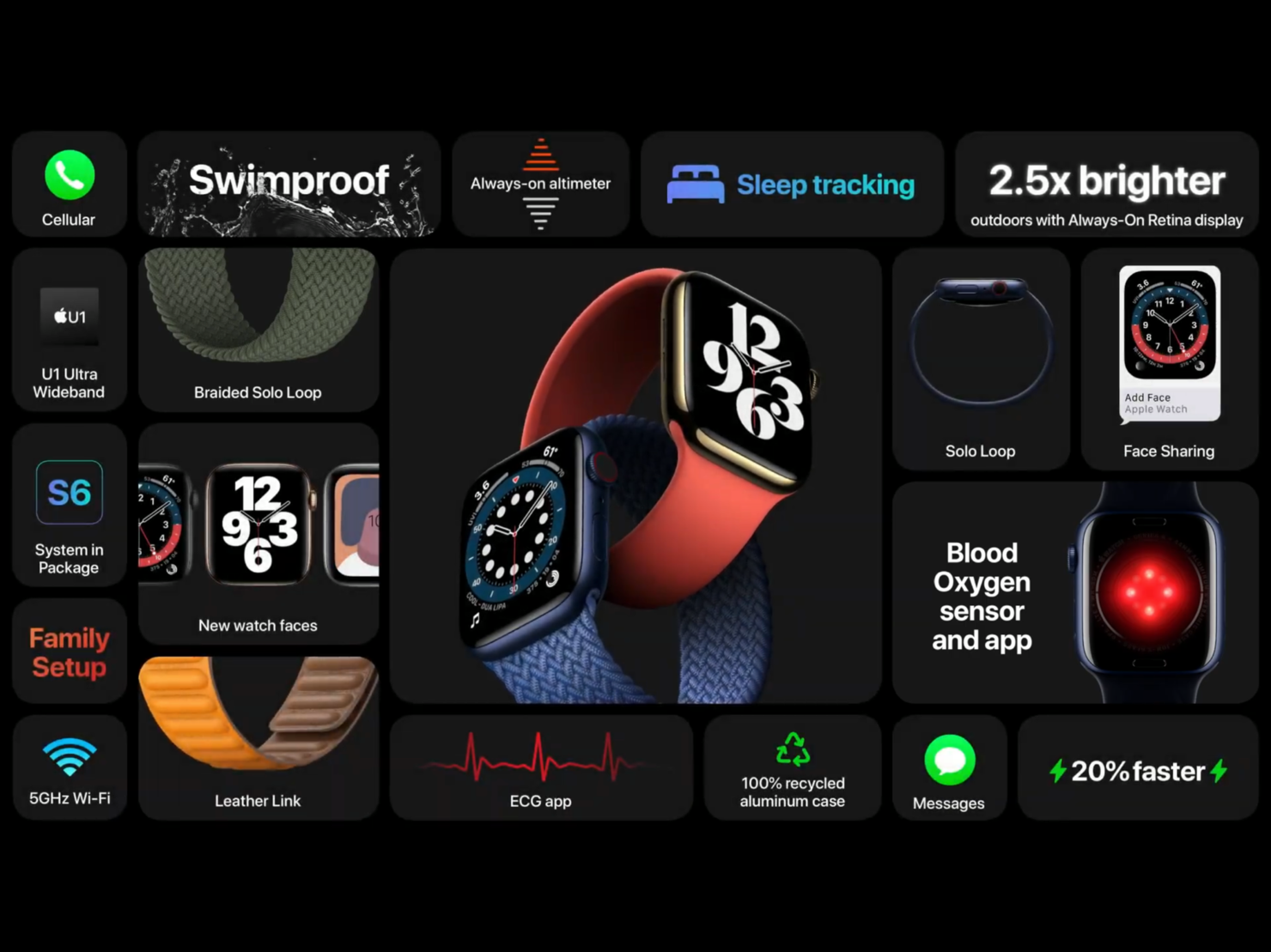 The Apple Watch Series 6 was unveiled yesterday and brought a lot of new changes that were much needed. Apple took the traditional "if it ain't broke, don't fix it" approach, and to be honest, we have no problems with that, to begin with. The Watch is definitely going to sell well, and that is what we already know about.

While we did cover the watch in its entirety along with the new bands that are available for you to buy. The one detail that was missed was that the Apple Watch Series 6 has support for 5-GHz. Now it may not seem like something that should be covered, but considering how the 5-GHz Wi-Fi

Things like these normally go unnoticed, but I believe that the fact that 5 GHz Wi-Fi is such a good thing to have, it deserves the recognition. For starters, if you are still wondering what you are going to get out of it, a quick Google result will reveal to you that this Wi-Fi has better and stable connectivity, faster data rates, as well as improved overall experience.

Now I am not sure about you but having a stable connection is something that happens to be very, very important for me as the less the disconnections, the less I have to tinker and figure out what needs to be done.

Sadly, Apple Watch Series 6 is the only watch that is going to get the support for this better Wi-Fi as the Apple Watch SE that was released alongside is still running on 2.4 GHz Wi-Fi, which is not bad, by any means,

Apple Watch Series 6 is currently available for you to buy and will start at $399 for the 40mm, and the cellular model is going to cost $499. The watch is going to start shipping on 18th September, and you are not going to get a USB power adapter in the box, as it is only going to ship with a charging cable.