Apple And Cisco On 2.4GHz WiFi: It’s Unreliable And Crowded, Use 5GHz Instead

WiFi has seen massive growth in the past few years, essentially becoming a part of our daily lives in ways we couldn't have imagined. Interestingly though, while WiFi is an important piece of technology, a part of it has become so redundant that even Apple and Cisco have made the bold move to speak out against it, and recommends businesses and enterprises to opt for the relatively new 5GHz WiFi band instead. 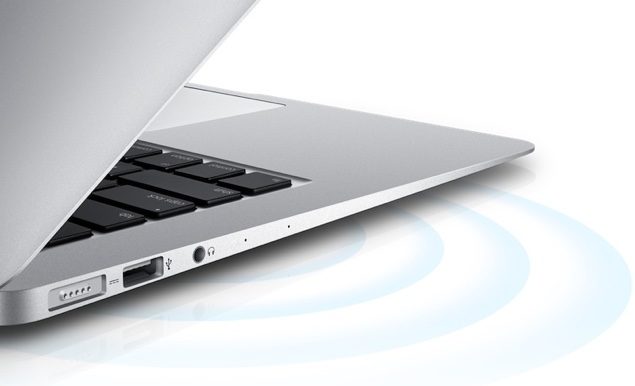 Apple And Cisco Believe The 2.4GHz WiFi Band Is Unreliable And Everyone Should Opt For 5GHz Instead

The reason for favoring 5GHz deployment is a rather simple one: it doesn't interfere with everyday appliances and devices such as cordless phones, microwaves etc., therefore delivers better performance compared to its 2.4GHz counterpart. It should also be kept in mind that while the document is aimed at enterprises and business looking to deploy iOS devices over a WiFi network, but the takeaway advice can also be applied in the home space as well.

According to the document:

Both Cisco and Apple’s joint recommendation [is that] the use of the 2.4 GHz band is not considered suitable for use for any business and/or mission critical enterprise applications.

Apple is so much against the 2.4GHz band in fact, that it doesn't offer any advice for it, and instead asks everyone to opt for 5GHz-only WiFi networks in the workspace. So basically the entire document revolves around the 5GHz band. Interesting indeed.

It's a bold move from Apple and Cisco to speak out against 2.4GHz WiFi, considering that the standard has been around for a long, long time. And given that it's very hard to find a router in 2016 that does not have the 5GHz band, it also makes sense for companies to work on phasing out a band that interferes with modern day devices such as smartphone and tablets. 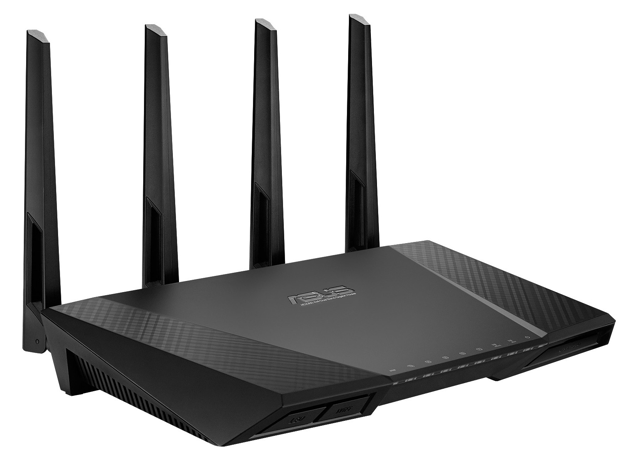 Also keep in mind that by default many routers available today have the 5GHz WiFi band turned off. So it's good practice to make sure that you're utilizing the modern band for wireless purposes, delivering uninterrupted performance for a majority of things.

For maximum performance gain, and given that you have devices at home that all support the 5GHz WiFi band, we recommend that you turn off the 2.4GHz band completely on your router so that you get the most out of your wireless setup at home.

What do you think? Do you believe Apple and Cisco have made the right move acknowledging the shortcomings of 2.4GHz? Sound off in the comments section below.