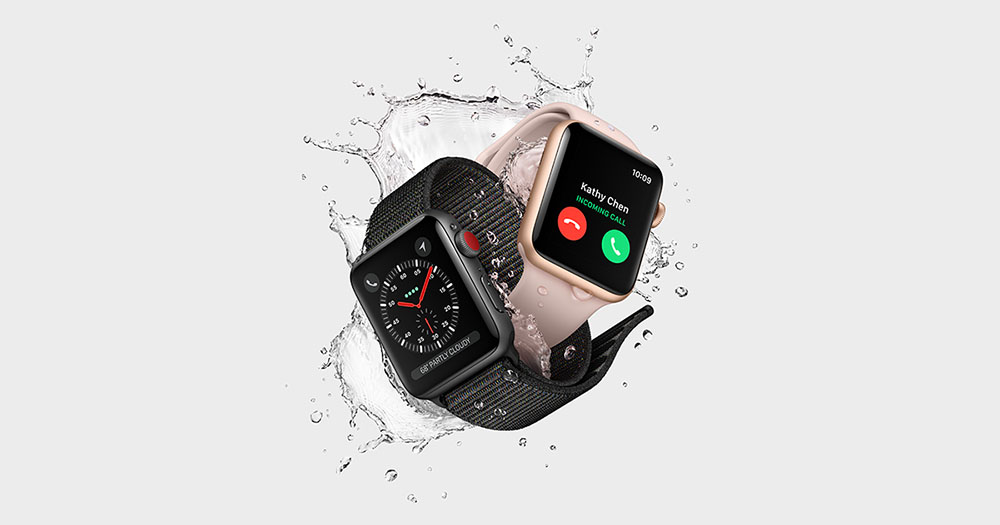 The Apple Watch has maintained the same design for the past couple of years. It is available in the 38 and 42mm variants, but this year, Ming-Chi Kuo believes that Apple is going to be introducing something different to the table this time around. The new wearable, which is expected to be called the Apple Watch Series 4 is going to feature a 15 percent larger display.

This could mean that Apple will be increasing the size of its wearables, which will actually have some benefits. For one thing, we could be seeing thinner bezels on the smartwatch, reducing the overall footprint but increasing the screen real estate. Kuo has a better track record than most analysts out there so there is a very high probability that we might be seeing this change when the newest iterations of Apple Watch wearables are announced.

A bigger display can also mean that the Apple Watch Series 4 will be seeing a bigger battery capacity but do not expect the wearable to shine beyond the ‘one-day battery life’ mark.

The reduction of prices for the wearable will also result in additional sales and since the newest models will also feature eSIM technology, you will not need to pair it with your iPhone to receive a seamless barrage of notifications.

What kind of changes are you expecting from the latest Apple Watch Series 4? We believe it is going to be announced during the September event. Tell us down in the comments.