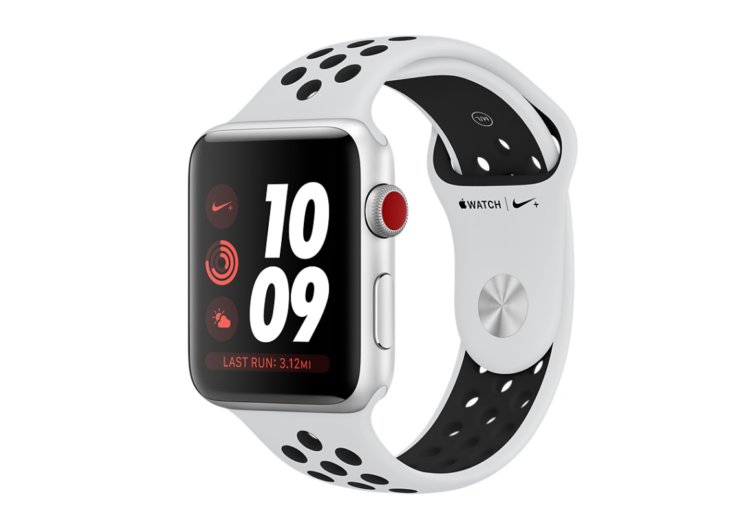 Aside from the regular Apple Watch Series 3 models, the Nike+ versions have also been introduced just like last time. However, in order to purchase them, you will have to wait a while since they will not start selling until the month of October.

While Apple will start taking pre-orders for both the Apple Watch Series 3 Nike+ and regular Apple Watch Series 3 models at the same time (starting September 15), the former will be available until October 5 and that too in limited quantities. In terms of differences, if you prefer the aesthetics of the wearable to match your fitness gear and other paraphernalia, then you should entertain such a buy.

Aside from the looks, there are no specification differences separating both variants. With LTE connectivity, the Nike+ models will be relying on eSIM technology to help the user with data-related services ranging from FaceTime and Skype. 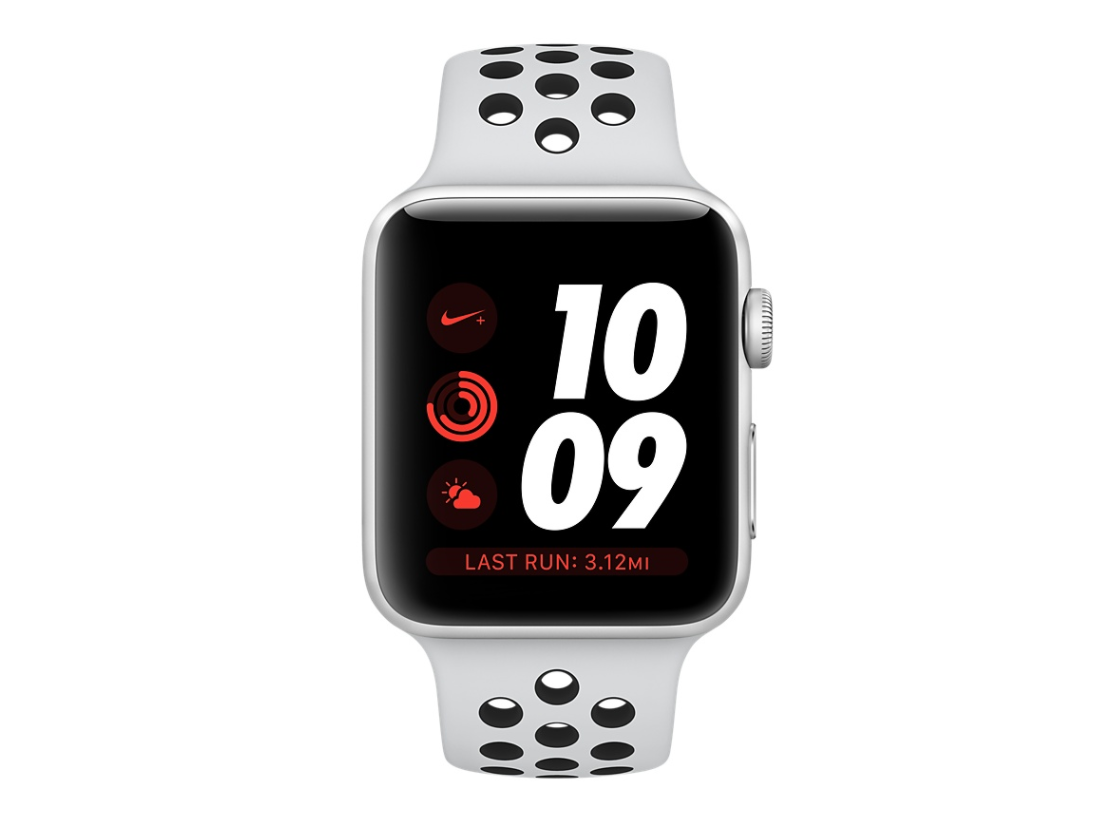 As for the size versions, Apple Watch Series 3 Nike+ comes in four styles, available in both the 38 and 42mm models, with both cellular and Wi-Fi + GPS only versions to choose from.

As for pricing, Apple Watch Nike+ models will be sold between $329 and $429 in the United States. Additional Nike+ bands will set you back by $49 each. Official launch in the following countries will also take place: