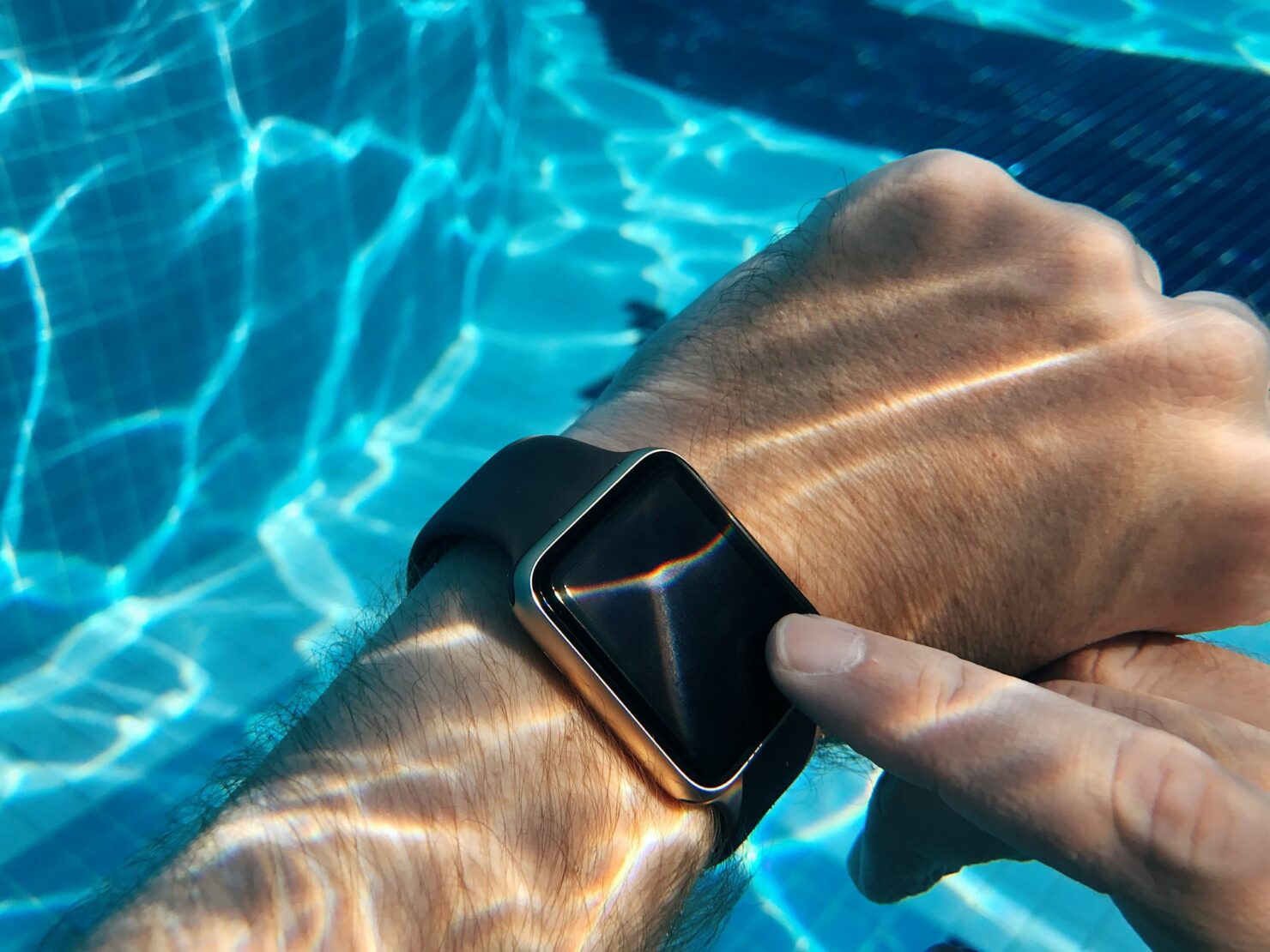 An Apple Watch has saved another life, yet again, this time, of a woman who was swimming in the Columbia River and found herself stuck in a precarious situation. According to the latest report, her foot was caught in the rocks at the bottom of the river, and she struggled to fight against exhaustion, as well as the rising water that would have drowned her had she not reached for the wearable to call for help. Police say that the woman also showed signs of hypothermia when she was rescued, which should not be surprising, as she was caught in the river for over 30 minutes.

She later made an emergency call with her Apple Watch, with the entire incident summarized through a Facebook post below.

“On June 15th, 2022, at about 6:30pm, Officer Reams, with his Field Training Officer Perez responded to a report of a swimmer in distress in the Columbia River near the ferry dock. The Columbia River was extremely high due to continual rains, and there are areas of flooding in the city. The water temperature of the river was 56 degrees.

Upon their arrival, Officers Reams and Perez located the swimmer who was stuck in the river with her foot caught in the rocks on the bottom. The swimmer was nearing exhaustion from her continued exposure to the swift, cold water. Officers were joined by Mid-Columbia Fire and Rescue personnel. The swimmer advised that she had been caught in the river for over 30 minutes, and that she had made the emergency call from her Apple watch. The swimmer was showing signs of hypothermia and she was in obvious distress.

Fire personnel attempted to provide a ladder to the swimmer, and to pry apart the rocks in which her foot was stuck from the shore. These rescue attempts were unsuccessful and the swimmer’s condition continued to deteriorate.

Please use extreme caution when swimming and never swim alone. Local waterways are cold and the rivers continue to fun fast.”

The Apple Watch includes an SOS feature that lets wearers call emergency services by holding the side of the smartwatch’s button for a few seconds. It should be noted that for the emergency call or SOS feature to function, the Apple Watch needs cellular connectivity support, along with an active data plan.

These devices are also splash resistant, meaning that Apple has rated them for use in a pool, not a river, so for the Apple Watch to continue functioning while the woman struggled in the water was genuinely remarkable.

You can also check out below the various other ways in which an Apple Watch has saved or was used to save lives.