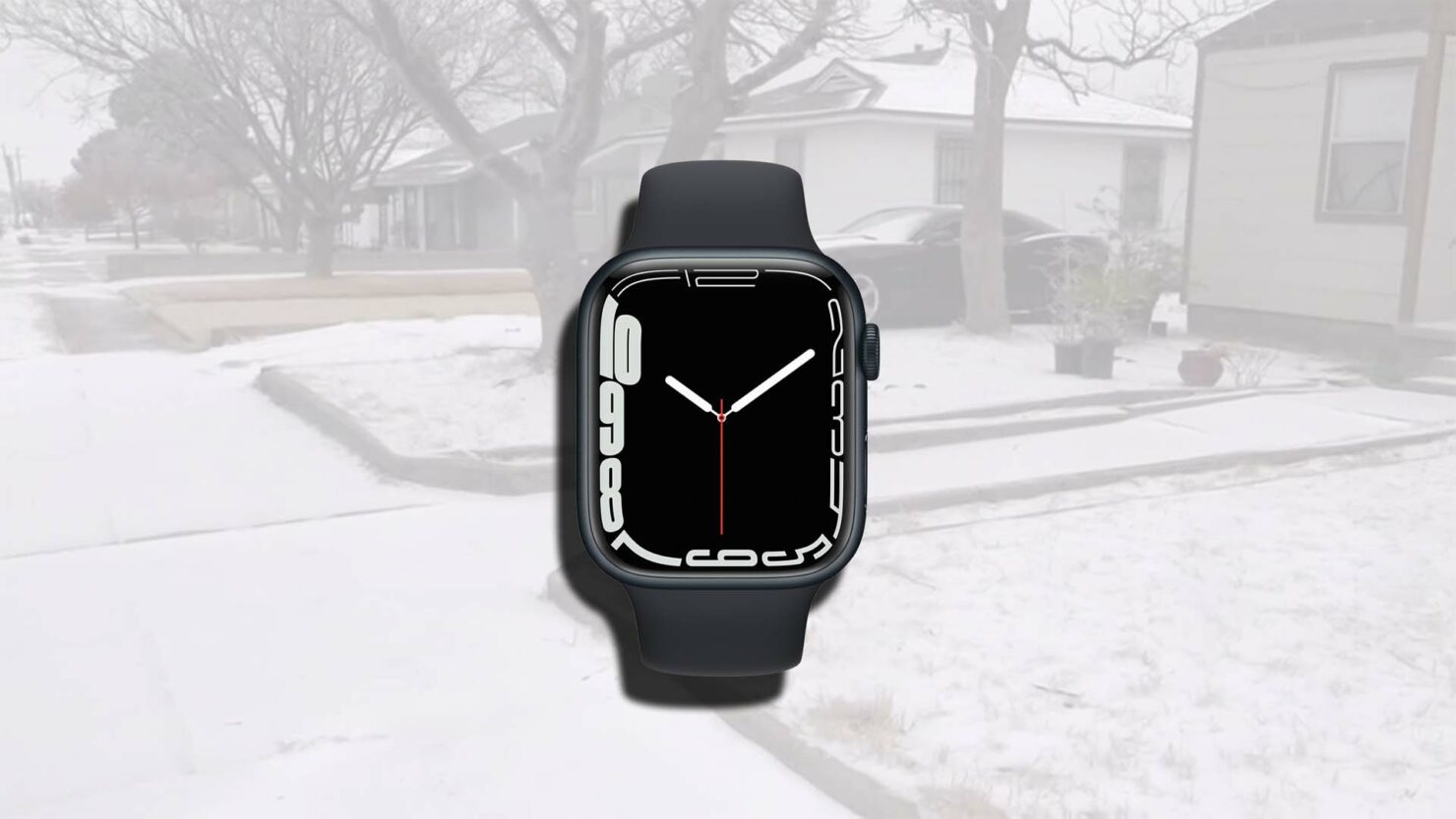 There is an east coast cold snap happening in the U.S., and with freezing temperatures, it becomes difficult for elderly folks to wander outside. One 85-year old resident of the City of Morrow, Clayton County, Georgia, found out the hard way when he suffered a fall, but thankfully, his Apple Watch alerted the authorities on time. According to experts, the freezing temperatures could have made the situation far worse, but the wearable’s fall detection feature helped avoid a tragedy.

The unnamed owner of the Apple Watch was found near some shrubbery 12 minutes after the wearable alerted authorities. At this stage, he was semi-conscious, according to CB546 News Atlanta, and was extremely cold to touch due to the freezing temperatures in Morrow. He was later transported to the nearest medical facility, where he was treated and later released.

City of Morrow Fire Department Deputy Chief Jeff Moss says that the Apple Watch alert did not pinpoint the authorities to the elderly man’s exact location but the closest address instead.

“Since an Apple Watch initiated the call, the location of the call could only be determined by the watch’s GPS, which reported the closest address. The Morrow Fire Department crew arrived on the scene with Morrow Police units and quickly noticed that the physical address was not where the patient was located and began a search of the perimeter.”

The fire department claims that the man’s outcome could ‘undoubtedly’ have been worse due to the freezing temperatures and the fact that the Apple Watch owner had an ongoing medical condition. How he fell was not disclosed, though it is possible that the low temperature made the surface he was walking on extremely slippery. Another possible reason was that the weather may have rendered the man semi-conscious, causing him to fall.

Thankfully, an Apple Watch was there to save the day.