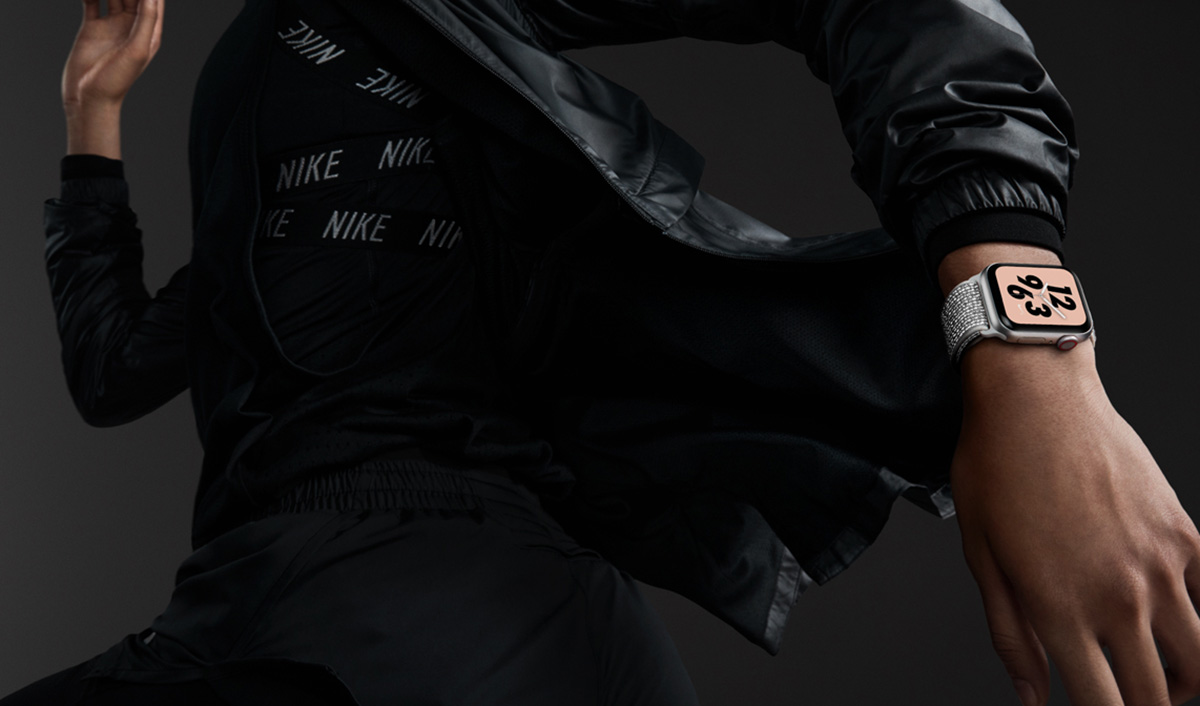 Powered by the S4 SiP which is one beast of a chip and packing in the FDA-approved, life-saving ECG reader, the Apple Watch Series 4 now comes in a new variant called the Apple Watch Nike+ Series 4. However, the latest series is available in limited quantities so you might want to hurry up as the supplies are bound to thin out soon.

It goes without saying that the Nike-branded variant only got a cosmetic makeover, as the innards and the overall design language remain largely the same. This will include that larger display, thinner body, and a fall detection feature. The new Apple Watch Nike+ has been launched officially and early pre-orders are now being sent out to customers. Stores are also stocking limited quantities of the smartwatch.

As per what’s new, the Nike+ collection comes with redesigned Nike watch faces that compliment the band colours, which include a Pure Platinum and Anthracite Sport Band, and a Summit White Sport Loop with reflective yarn, which will increase the visibility of the wearer at night to traffic. This can be beneficial for athletes who go out for a run at night.

The Apple Watch Nike+ Series 4 is available in both 44mm and 40mm sizes, and you can choose from both cellular and Wi-Fi + GPS only variants. The watch also comes pre-installed with fitness apps such as the Nike Run Club and Nike Training Club.

The Apple Watch Nike+ models start at $399 and additional Nike+ bands will cost you $49 a pop. The new variant has been launched in a good many locations including Australia, Bahrain, China, Canada, France, Greece, Ireland, Japan, Kuwait, Monaco, Norway, Oman, Qatar, Russia, Saudi Arabia, Spain, the UAE, the U.S., and the U.K.

If you are living in the U.S., you can check out the latest wearable on Apple’s website right now and order the smartwatch right away.