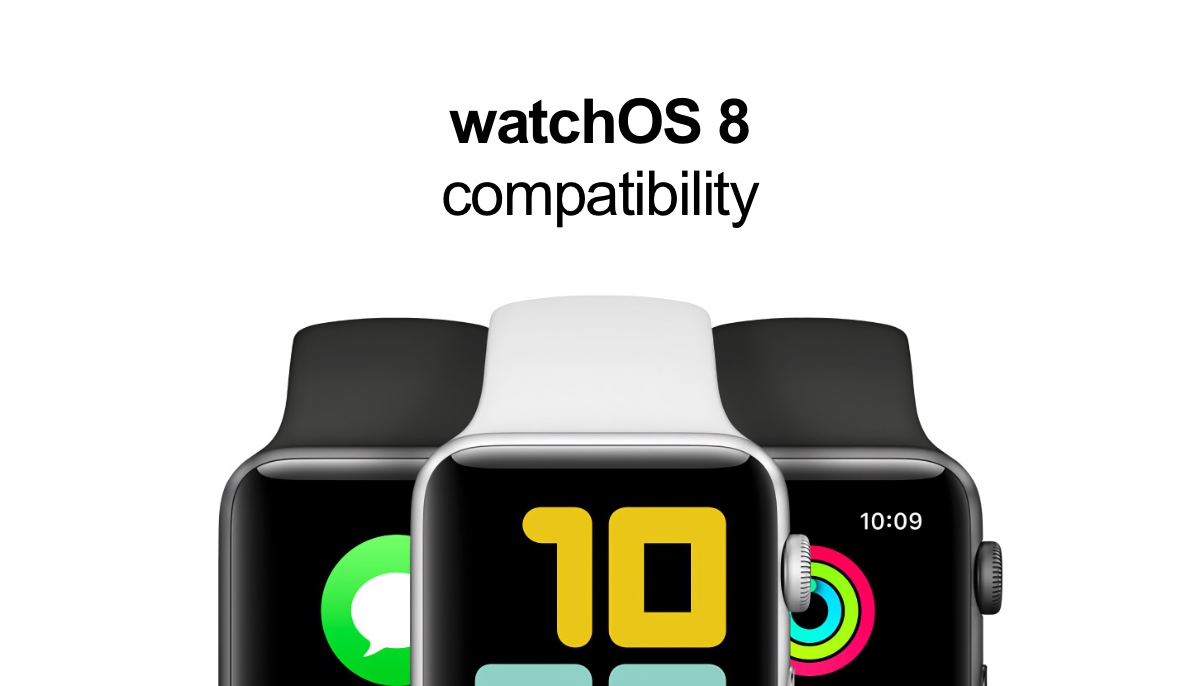 Here is a list of all the Apple Watch models that are compatible with Apple's new firmware, watchOS 8 for Apple Watch, announced at WWDC.

watchOS 8 is now official, it is super real, and you can learn more about it right here:

But, that is not the reason why you clicked on this. You want to know whether or not watchOS 8 is compatible with your Apple Watch or not. Or, which model of the Apple Watch is no longer getting top-tier updates going forward.

First and foremost, let us have a look at the Apple Watch devices that are fully compatible with watchOS 8: 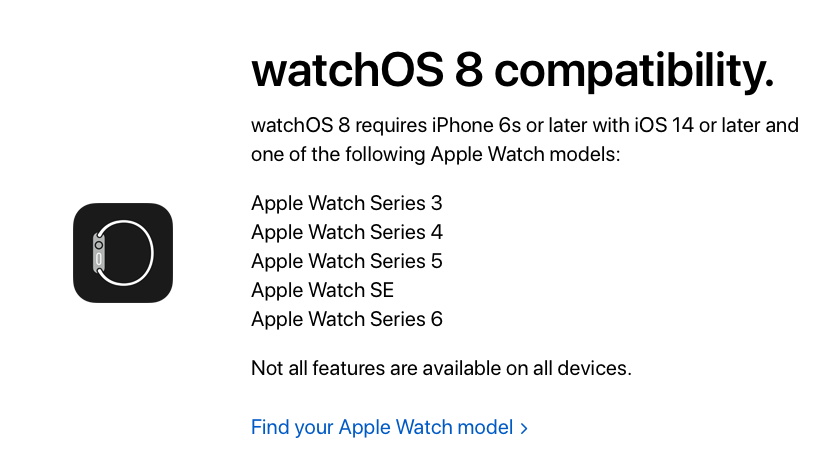 Apple has not dropped support for any Apple Watch this year. Even the aging Series 3 hardware will be able to run watchOS 8 when it is released later this year.

If you own a Series 3 Apple Watch, then this is absolutely great news. If you were hoping to get rid of that timepiece for something new, then Apple just gave you a whole new reason to hold on to it for an year longer.

Despite having limitations, the Series 3 is still a great device to down, especially when it comes to price. In fact, the device has a storage problem where even Apple recommended that users should do a factory reset to free up space and then install the watchOS 7.5 update on it.

As ever, Apple has not given any concrete data when it will release the new watchOS 8 update to the public, except that it will be available 'later this year.' But, if past releases are anything to go by, then we should except the full and final version to become available to everyone in September.