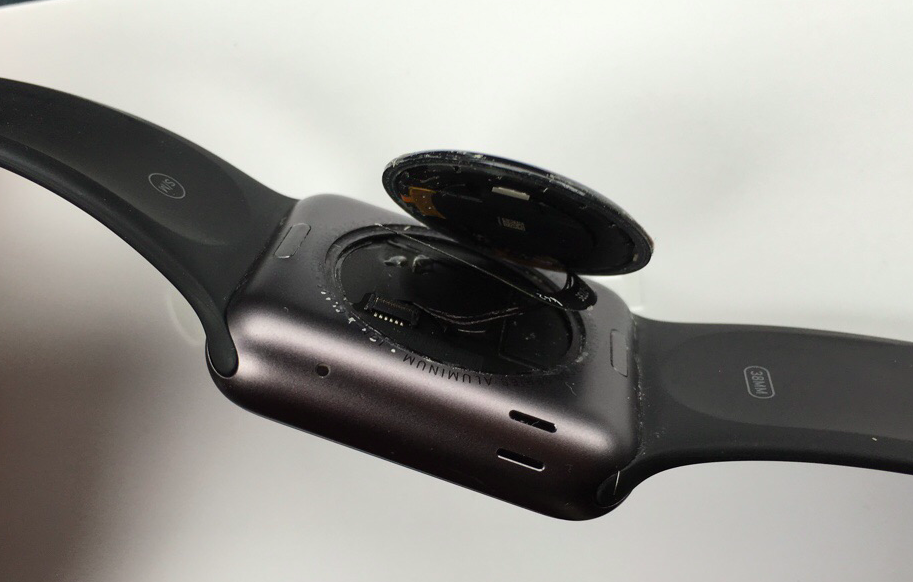 Apple Watch with detached back cover via Reddit user PoorSpanaway

If you own a first generation Apple Watch then here is some important news for you. Apple has recently prolonged its service policy's coverage period to three years from the original date of purchase. It means that if you bought the watch in April 2015, then it will be eligible for free repairs until April 2018.

The Cupertino giant has ascertained that under specific conditions Apple Watch's (1st gen) back cover can separate from the watch casing. The company will service that free of charge under the updated policy coverage. As we mentioned above, Apple will offer service for up to three years from the purchase date of the device. The policy has been in works since 2016 and is applicable for the first generation Apple Watch covering Sport, Edition, and Hermès variants regardless of whether their one-year or extended warranty period has passed.

If you have been experiencing the back panel separation issue on your Apple Watch, then you can call an Apple Store or visit an Apple Authorized Service Provider to apply for a free repair. Also, if you have already paid for the repair of the back cover, then you can file for a refund by contacting Apple Support.

In one such instance shared by Daring Fireball's John Gruber, he posted a picture of his wife's Apple Watch with a detached back cover. He also shared that he bought the stainless steel Apple Watch in May 2015 and it was showing inconsistent workout readings before separating from its back cover when it was detached from the magnetic charger.

I sure hope Apple uses better glue for their cars than they do for their watches. pic.twitter.com/JkIThwC5B7

Interestingly, many customers got the watch repaired for free while some had to pay for it. Apple has not announced the service policy publicly, and many Apple support spokespeople were not aware of it. There are chances that they may still not be aware of it so you might have to request for a senior advisor to go ahead with your watch's repair.