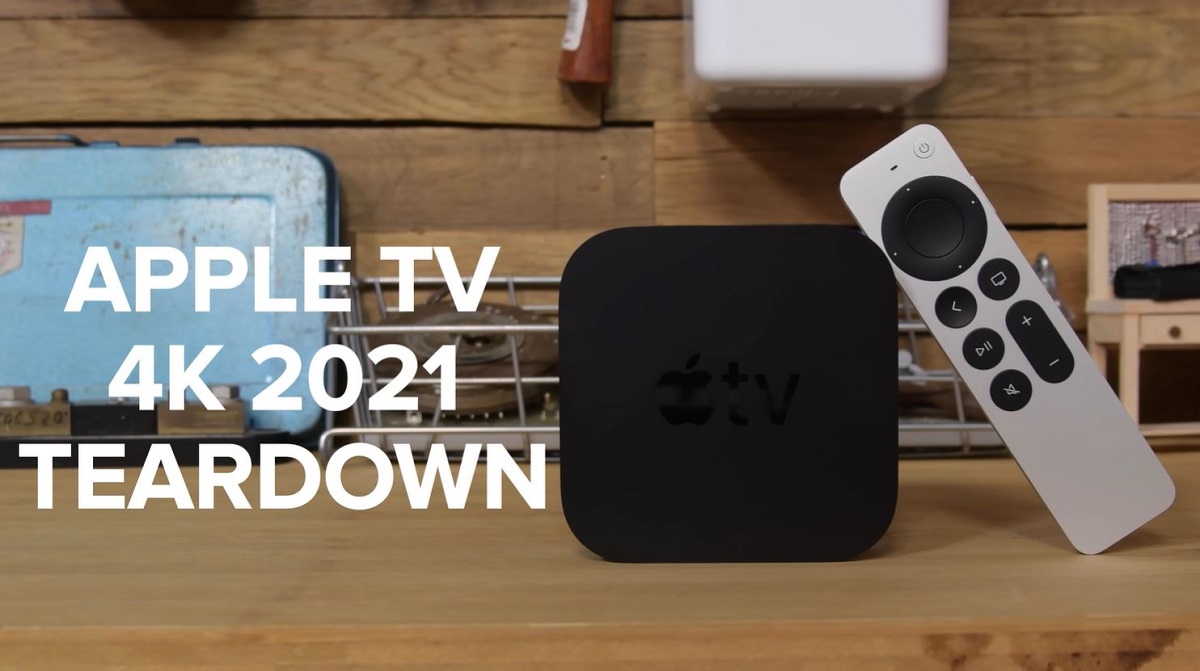 Apple debuted the new Apple TV 4K with a faster processor and a redesigned Siri Remote. While not much is changed when it comes to the set-top box, it remains to be seen how it holds up. It all boils down to repairability and iFixit's Apple TV 4K teardown reveals some interesting details. In a nutshell, the Apple TV 4K is easy to repair but the Siri Remote is not. Scroll down to see more details on the teardown.

Apple TV 4K Receives 8 Out of 10 in Repairability, But the Siri Remote Features "Super Tight" Tolerance

The transparent plastic housing of the Apple TV 4K allows Siri Remote to be used from any angle since the IR light can pass through it. Moreover, the fan inside is connected to the motherboard using pins instead of a cable which makes it easier to disassemble. iFixit notes that the components are arranged in layers which makes it easy to use a screwdriver for disassembly. This allows for a modular design and easy to repair. 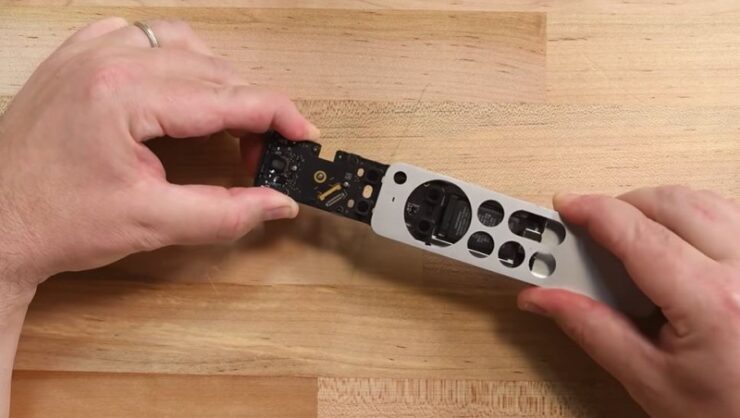 While the Apple TV 4K is quite easy to teardown, the same cannot be said for the Siri Remote. The battery is placed in the bottom half of the Siri Remote. To replace it, you would first have to remove the screws from the panel on the bottom where the Lightning port is situated. iFixit notes that you cannot access anything meaningful even if you remove more screws.

Other than this, the Apple TV 4K teardown also shows that the buttons and clickpad had to be removed with force in order to open the Siri Remote. Upon removing the buttons, you can access the screws. When the screws are taken out, you can simply slide the battery and circuit out from the bottom of the remote. iFixit notes that the Siri Remote's "super tight" tolerance made the disassembly difficult. The battery is quite small with 1.52 Wh power and its replacement is easy since it is not glued to the chassis.

The second-gen Apple TV 4K received a repairability score of 8 out of 10. While the set-top box is easy to repair, opening up the Siri Remote is a hassle. This is all there is to it, folks. Share your views regarding the Apple TV 4K teardown in the comments.