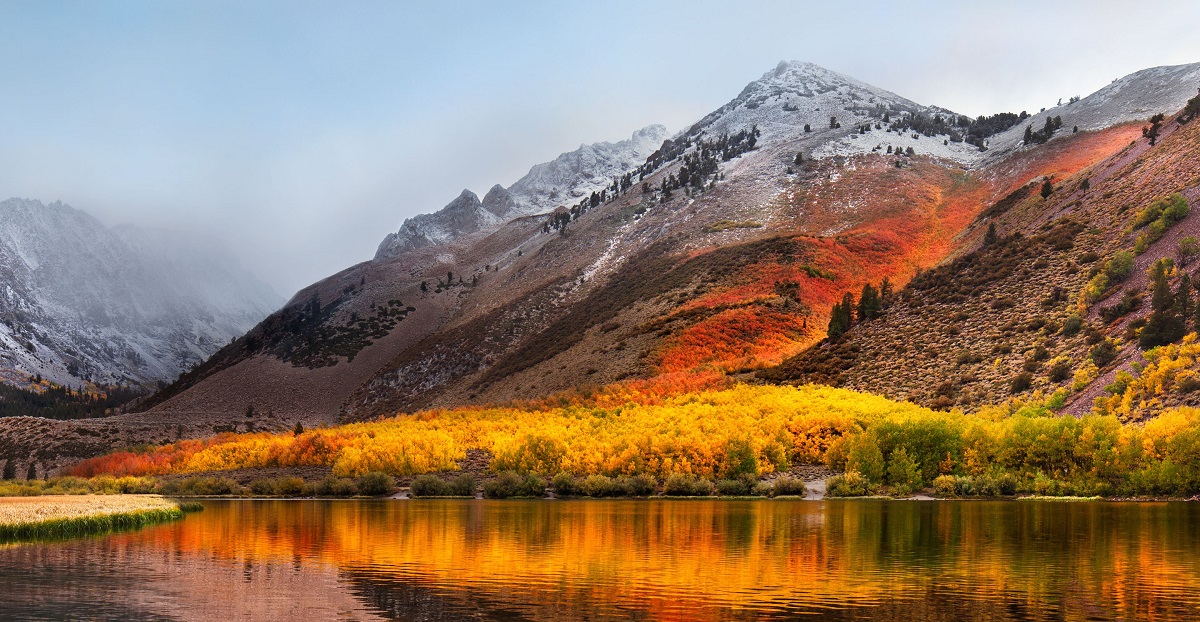 Apple is set to host the WWDC 2021 on June 7 and we are expecting a lot from the company. It is also rumored that Apple will announce one of its redesigned MacBook Pro models at the event. While it is still up for question, we are expecting Apple to announce iOS 15, macOS 12, and much more. According to a new report, Apple will name its upcoming macOS 12 update 'Mammoth' or "Monterey'.

Apple Might Potentially Name macOS 12 As Mammoth or Monterey

The new report from 9to5mac suggests that Apple might name macOS 12 as 'Mammoth' or 'Monterey'. Apple will stick to its own naming scheme for macOS 12 but it is stated that the company might choose from the following. The company has trademarked names for a variety of different California-based mountains which transitioned from animals. The initial names were El Capitan, Yosemite, and Big Sur. 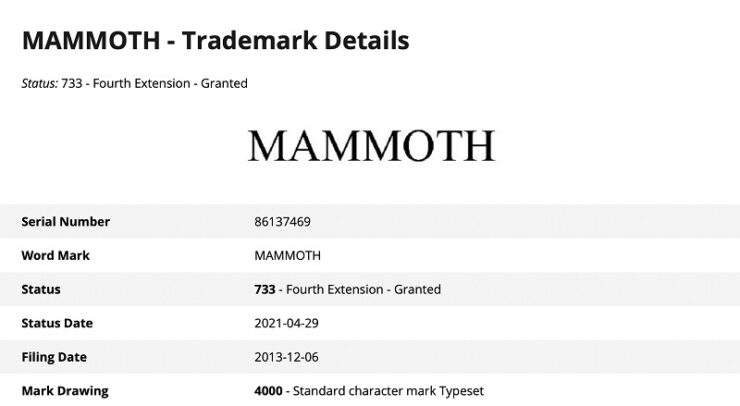 Some of the trademark names for macOS 12 include Condor, Skyline, Pacific, Redtail, and more. While Apple did away with the Skyline trademark in April. It is we can presume that Apple might have abandoned other names as well over the years. However, Apple has renewed some of the options which include the name 'Mammoth' for macOS 12. Apple originally filed for the trademark in 2013 and it was renewed on April 29 of this year. If you are unfamiliar, Mammoth Lakes is a ski resort situated in California. 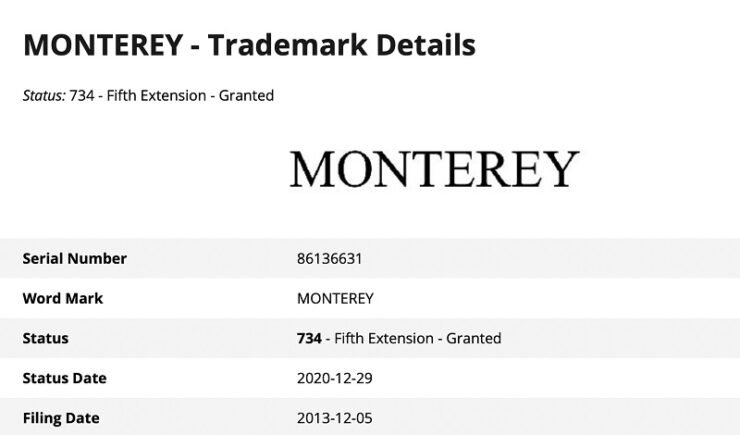 The next option Apple might choose as a name for macOS 12 is 'Monterey'. It is a major tourist resort for California visitors. Apple filed for the trademark in December of 2013 and it was renewed in December of last year. Since Monterey is connected directly to Big Sur, Apple could potentially choose this as a name for macOS 12 if it is a minor update.

There you have it, these are the potential names that Apple might go ahead with. However, since the final word rests with Apple, we would not be surprised if Apple chooses a different name. What are your expectations? Let us know in the comments.