Apple to Tile: Your Trackers Did Not Sell Well at Our Stores, That’s Why We Removed Them 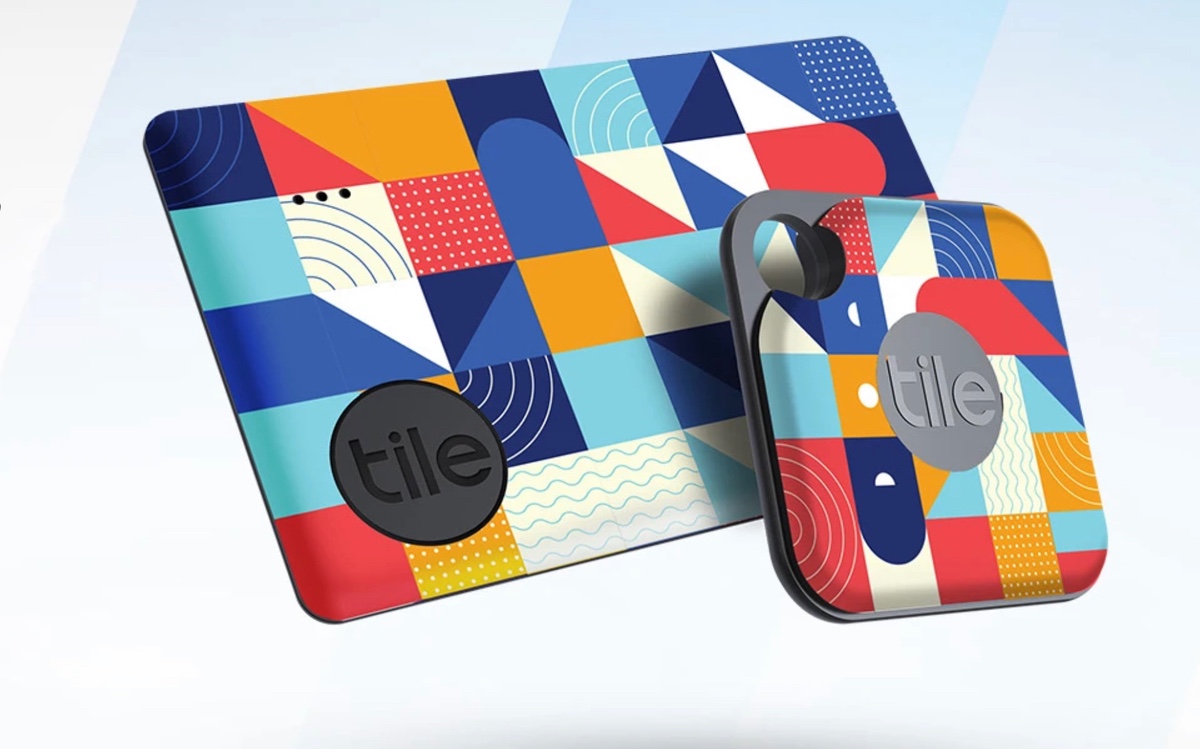 Tile has been accusing Apple for unfair competition for a while now, but Apple has jumped in with information that might hurt the tracker maker a little more.

Tile Trackers Were Selling Poorly at Apple Stores, Hence they Were Removed, Not Because of AirTag

While the AirTag is a great product to own, but it turned out to be a crying call for competitors, especially one Tile. The company says that it welcomes competition but it has to be fair, aiming directly at Apple, obviously.

Tile went as far as saying that Apple removed their trackers from the Apple Store only because of AirTag. Apple responded to that claim and said that it is not the case. The reason for removal is simple: Tile was just not selling that well on their home turf.

Years ago, Apple had some information about how Tile products sold in Apple's retail store. It did not sell well. Tile sells its products through dozens of retailers around the globe and its own website. Any information from Apple Store retail sales is both very limited and very outdated and likely no different from the information other brick-and- mortar stores have about products sold in those stores. Nonetheless, Apple has never used any of that information in any decision making related to ‌AirTags‌.

This information was revealed at an antitrust hearing, in a letter by Apple, spearheaded by the U.S. Senate.

The interesting thing to note here is this - even if Tile returns to the Apple Store for sale, and the customer choose to buy the AirTag instead, who will Tile blame then?

Tile has a huge advantage over AirTag which lots of customers do not even realize. It is multi-platform and there is no sort of tie-in at all. If you choose to leave the Apple ecosystem, you cannot take the AirTag with you, but you most certainly can take the Tile with you wherever you like.