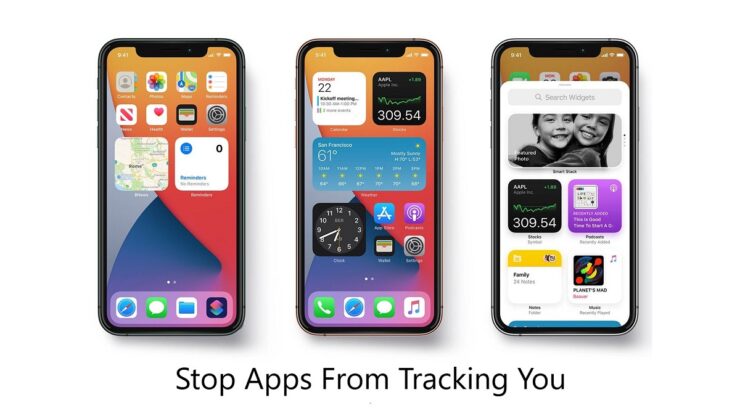 Apple's latest update brought a plethora of forward0facing additions to the mix. In addition, iOS 14.5 also added numerous privacy and security features which will protect user data and information from third-party apps. One of the most [prominent features that caught the eye of developers is Apple's App Tracking Transparency. It allows users to block apps from tracking their information and several companies have not been happy with it. However, 96 percent of users in the United States have disabled iOS 14.5's app tracking on their iPhone.

The data was collected by the analytics firm Flurry, detailing that only 4 percent of iPhone users have enabled app tracking on their iPhones in the United States. The numbers are based on a sample size of 2.5 million daily users. As mentioned earlier, Apple's App Tracking Transparency feature made its debut with iOS 14.5 which required developers to prompt users asking for permission before they can track them across apps and websites.

Facebook has been devastated by Apple's move and according to the latest, it has been threatening users to allow data tracking if they want the service to remain free. Apple has cleared developers that they cannot use unethical means to lure users into accepting the changes. If developers do not oblige by the guidelines, Apple will ban them from the App Store. On a global scale, the number goes up to 12 percent where users are not allowing apps to track them.

Advertising companies have shown their concern as their revenues depend on tracking users across apps and services. This is all there is to it, folks. Have you disabled app tracking after iOS 14.5 update? Let us know in the comments.