Tile CEO Welcomes Competition from Apple with AirTag, But Believes it Needs to be Fair 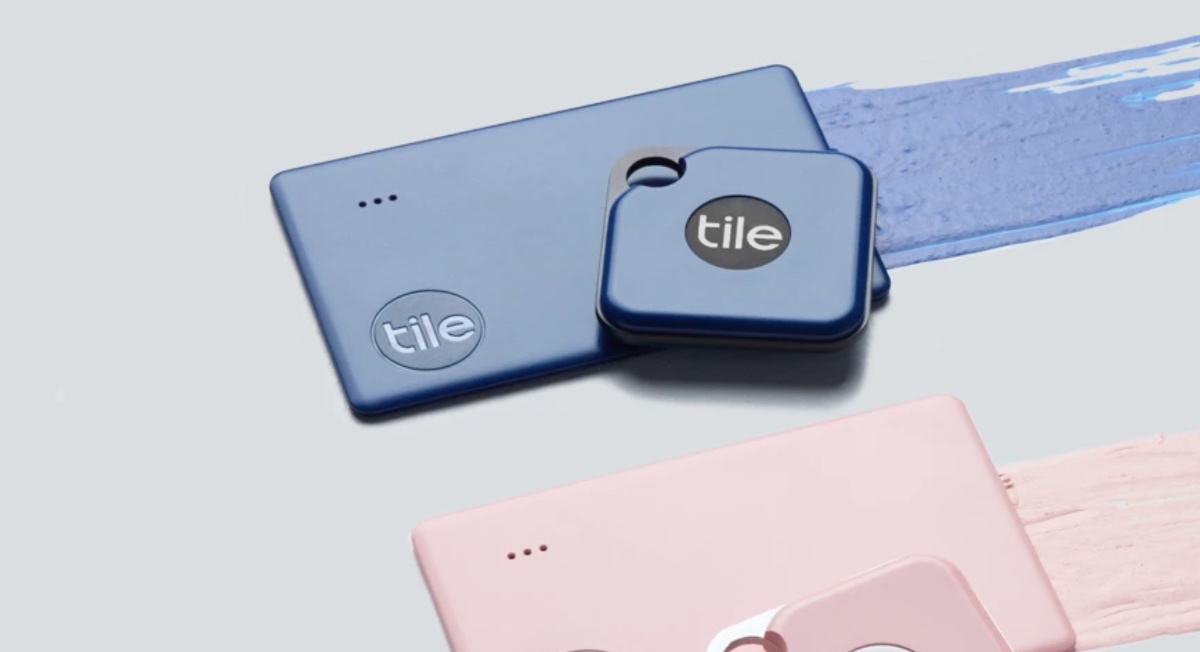 The Apple AirTag is out there in the wild and you can buy it. Tile CEO, on the other hand, has an opinion about it.

Tile CEO Believes Competition is Great, But as Long as Apple Doesn't do it

Right after the announcement of AirTag, Tile made a foul cry against Apple's new tracker and said that they would go to Congress to investigate Apple and Find My.

But in a recent interview with Bloomberg where the company CEO CJ Prober says that it welcomes competition from Apple with AirTag, but feels that the Cupertino company has an unfair advantage.

Tile welcomes competition. We've been competing for 8 years with small companies to Fortune 50 companies, so we welcome competition from Apple, but we think it needs to be fair.

The CEO goes on to suggest that Apple crippled Tile with recent changes to iOS and how it made their trackers feel broken. Obviously, the way how location services work on the iPhone are being referenced here where you have to allow an app permanent access to location in the background for complete functionality. This is something that is disabled by default. But it only takes a couple of taps or a splash screen to explain how it can be enabled and set to always access location in the background. Not a big deal.

Next up, Tile believes that Apple has an unfair advantage when it comes to technology as well. Apple is not giving Tile access to the ultra-wide band chip, something which Tile has been trying since the iPhone 11 days. But surprisingly, we are yet to see a Tile with a UWB chip inside it that works great with Android phones like the Note20 Ultra. Why target Apple alone?

Tile's CEO goes on to say that they have a superior differentiated product and says:

We have many form factors. You don't need an accessory to attach it to your things. We're louder, we've got better range. So we have a lot going for us. We feel good about our competitive position, but we don't feel like we should be competing in the way we are with Apple. This is much broader than Tile, this is about long term consumer choice, innovation thriving, and lower prices. That's why we're being so vocal about this.

My question is a simple one: if Tile is so great, has better range, is louder, then why take Apple to Congress? Why is it so that whenever Apple does something everyone starts to cry foul and turn towards Congress? Why not just make a product that gives you complete confidence in.