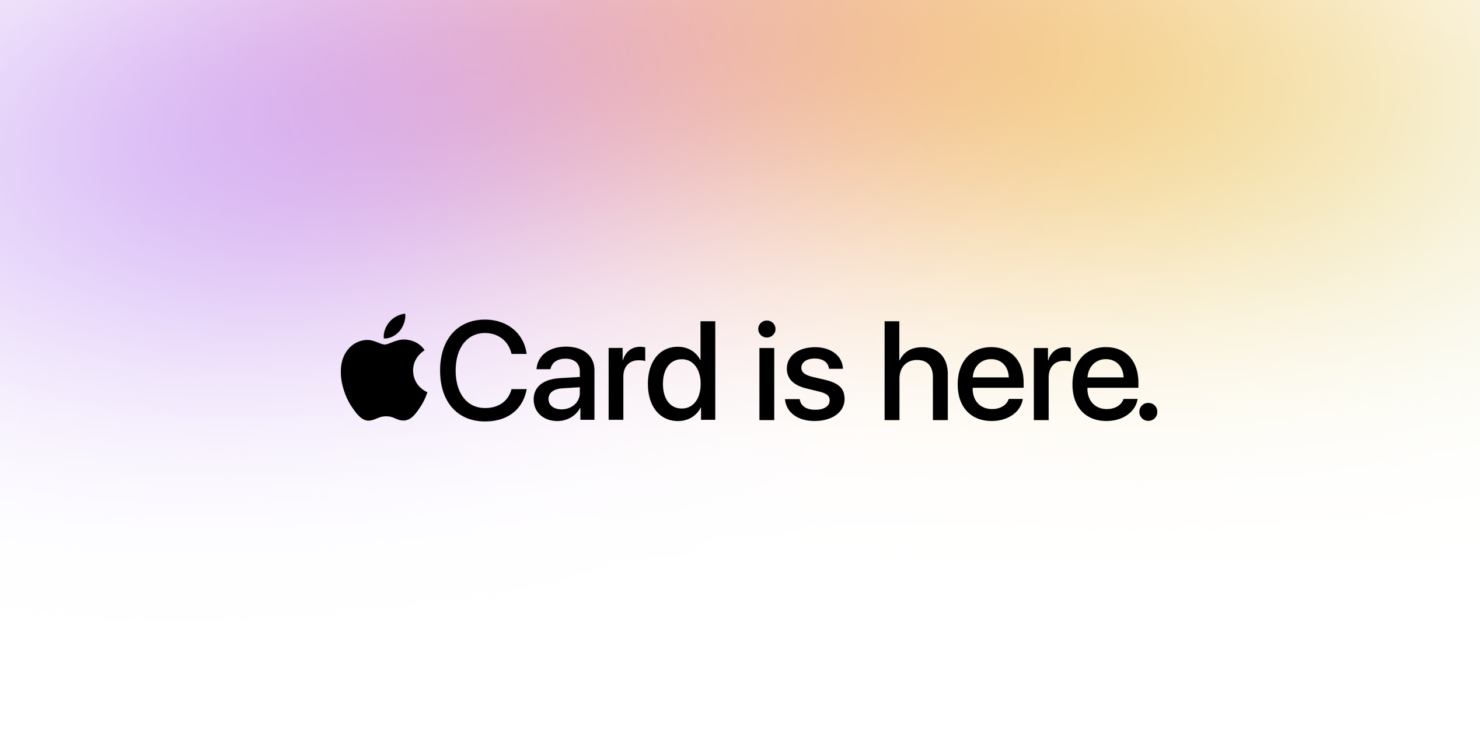 Apple's online payment system Apple Pay is now officially available for users in the United States. The Cupertino tech giant announced its latest foray into services this March. Apple's latest service will help users manage their finances, and offer them neat cash backs as an incentive for usage. With the product, the company hopes to leverage its user base for a small entry into the financial sector, after having partnered up with Goldman Sachs.

Users In US Can Now Activate Apple's Apple Card By Using Apple Pay On Devices With iOS 12.4 Running On iPhone 6 And Above

Apple believes that by using the Apple Card, its users will be able to avoid the hassles associated with managing bank account statements associated with managing credit cards. Additionally, Apple's algorithms will automatically calculate interest payments and inform users of the most efficient way to make them. This will involve frequent interest payments to prevent future capitalization.

Security of a user's transactions will be directly linked to the Secure Element that's found on the iPhone. The Secure Element is a dedicated area of silicon on an iPhone's SoC responsible for managing the device's biometric validation parameters. A unique number for each Apple Card will be stored on the secure element, and each time a new transaction is made, a generation will create a new, temporary key.

“We’re thrilled with the overwhelming interest in Apple Card and its positive reception. Customers have told us they love Apple Card’s simplicity and how it gives them a better view of their spending." said Jennifer Bailey, vice president Apple Pay. Mrs. Bailey also introduced the Apple Card earlier this year.

Interest/APR rates will be variable and will range from 12.99% to 23.99%. While Apple will not charge uesrs any fees for missed payments, these will accrue over time. Whether a new interest rate will be calculated after factoring these payments in is unclear. They will not, however, be based on pending transactions or transactions dated after the conclusion of a billing period.