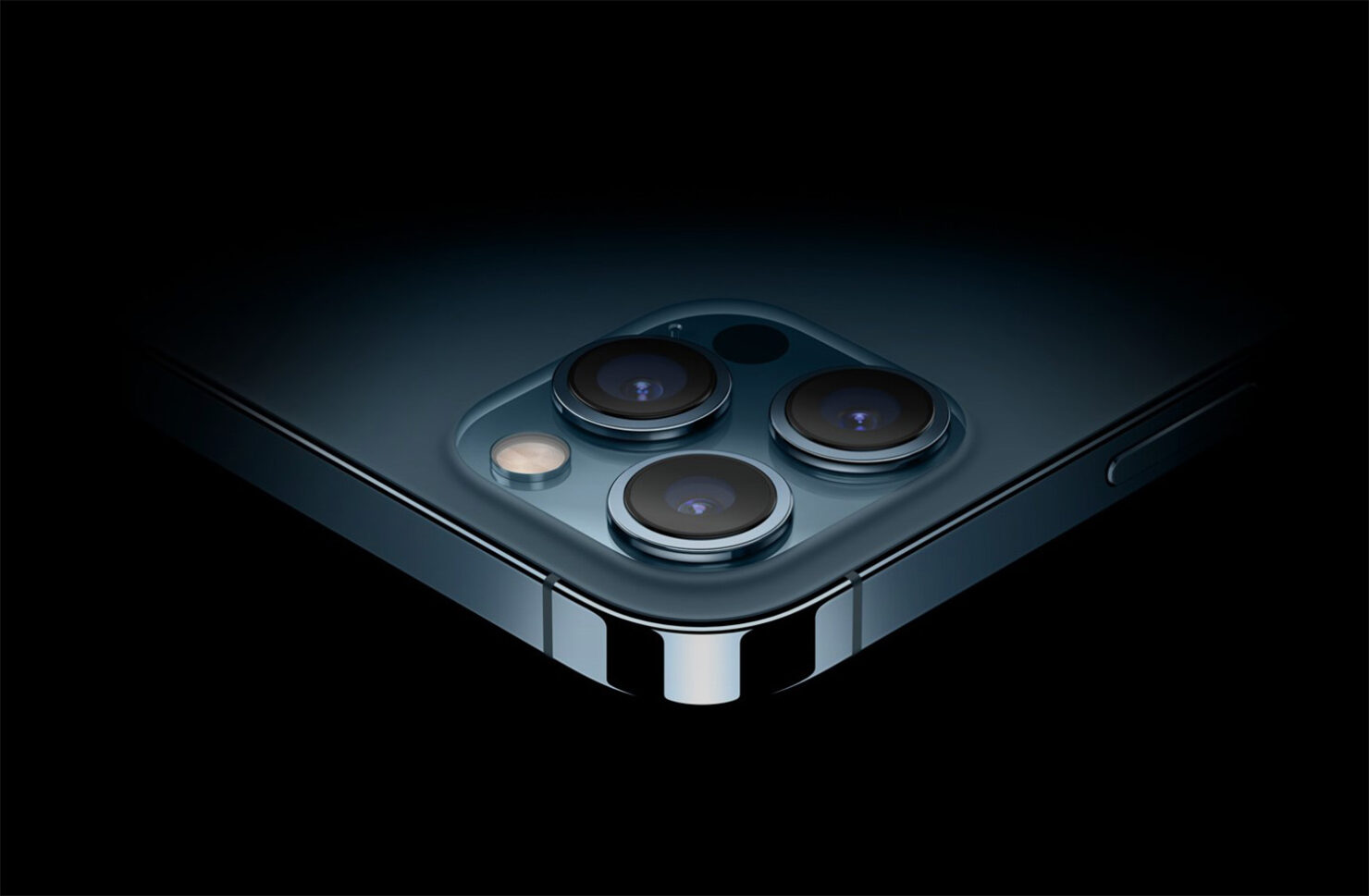 While the iPhone 13 release is right around the corner, it is never too early to begin speculating what Apple will have in store for us in the years to come. A new report suggests that Apple is looking to bypass Samsung for its "folded" telephoto lens for 2023 iPhones. Apple is working to greatly improve the camera with iPhone 13 series and future iPhone models will further enhance the experience. Scroll down to read more details on Apple's periscope lens for future iPhone models.

According to unnamed sources cited by The Elec, Apple is looking to shuffle its suppliers for the folded telephoto lens on 2023 iPhones. Apple has approached Jahwa Electronics which itself is a part of Samsung's supply chain. While both suppliers co-developed the technology, Apple could possibly run into patent issues in the future with Samsung. However, Apple could circumvent the patents through its own ways or give Samsung a licensing fee to use the technology.

The report further coins that Apple might use the folded telephoto lens in its 2023 iPhones but earlier reports have coined that we might see the technology on some 2022 iPhone models. Samsung could use its Electro-Magnetic subsidiary to supply LG with lenses and actuators. LG would use the necessary components to manufacture folded camera lenses for Apple. This will allow Apple to bypass patent issues with Samsung while maintaining its relations with LG for future purposes. 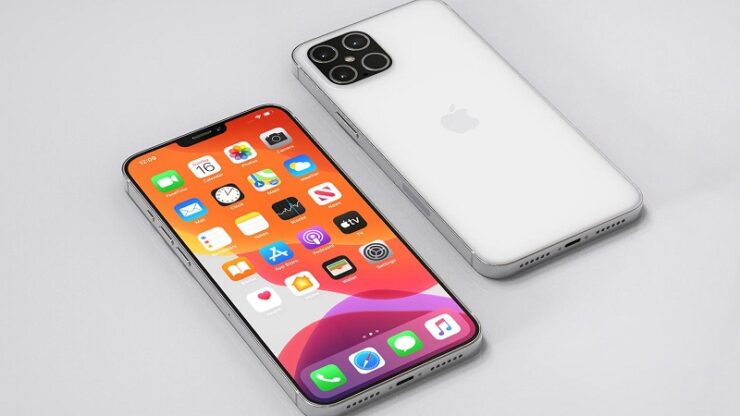 Ming-Chi Kuo first coined the periscope camera lens for the 2022 iPhone last year in March. The technology will basically allow the iPhone to significantly increase the optical zoom on the iPhones beyond the current limits on the iPhone 12 and iPhone 12 Pro Max.

We will share more details on the 2023 iPhone folded camera lens technology as soon as we have further information on the subject. For now, share your views with us in the comments section below.