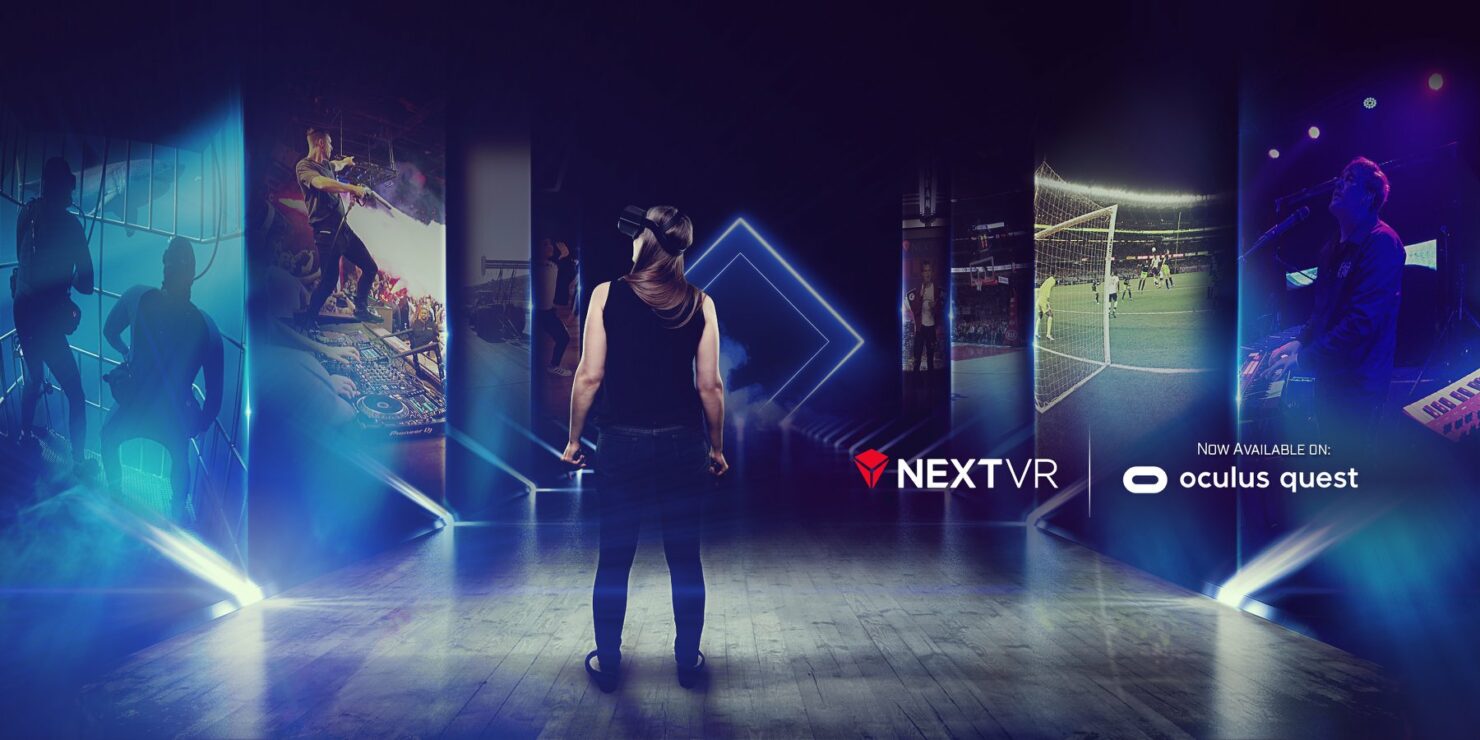 As per rumors, Apple is planning to buy a virtual reality video streaming startup called NextVR, for $100 million. NextVR has more than a decade of experience in broadcasting live events in virtual reality to headsets from Sony, Oculus, HTC and more.

As per 9to5Mac, NextVR, based in California, holds patents to video upscaling technology that is used in high quality streaming to headsets. NextVR holds more than 40 patents for this tech, but despite its portfolio, it was unable to raise a Series C round of funding in 2019. The company had reduced 40% of its staff because of this, even though it partners with the likes of NBA, For Sports, Wimbledon and the likes, for live streaming.

It is surprising that Apple would be going down this path as the company has shown no interest in virtual reality, except for an iMac Pro Star Wars demo, which was focused towards developers. Apart from the high-end Macs, most of Apple's MacBooks and Mac Mini are not even VR ready as they ship with integrated graphics rather than discrete solutions. This means that even if you install Windows on these Macs, the graphics will hold you back from using a VR headset with these machines.

Apple has been laser focused on augmented reality as the future. The company has developed an API called ARKit specifically for this purpose. There are more than a billion iOS devices in the wild that work with AR. The recent iPad Pro update even ships with a LiDAR scanner, which improves the scanning accuracy of the device for augmented reality applications. When it comes to applications, Apple has the biggest collection of AR apps in the App Store, in various categories like gaming, educational, health and more. All this is expected to be groundwork for Apple's augmented reality glasses, which are reportedly on track to launch in 2022.

As a consumer, it will be great to have another company jump in the virtual reality market and provide competition to Oculus and Valve. However, by the looks of it, Apple is not prepared at the hardware front at all to compete in this market. It might turn out that Apple's acquisition may just be focused towards the patents that NextVR holds.