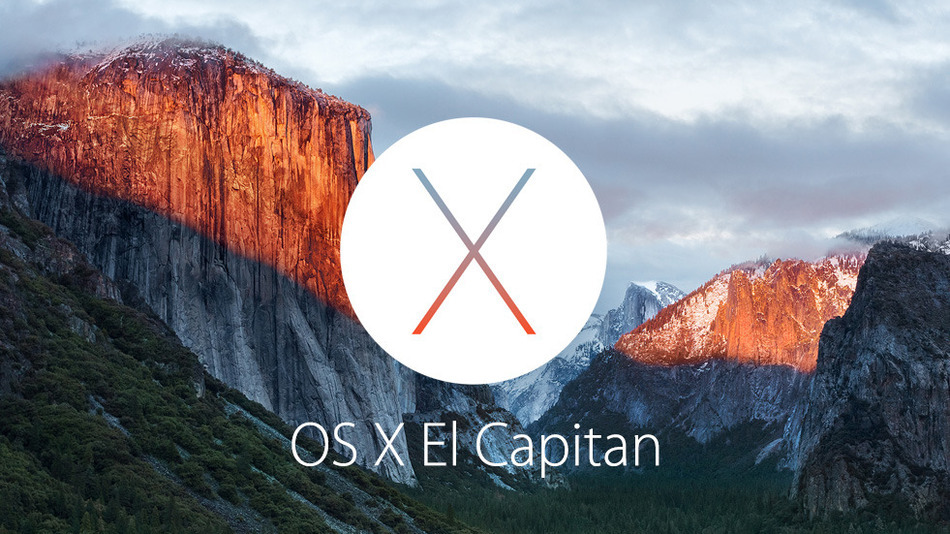 Apple has released a supplemental security update for the previous version of its desktop operating system. OS X El Capitan, the version which was released before macOS Sierra, has received a heavy security update weighing in at 623.9MB.

Today’s update is available through the Mac App Store on compatible machines that are running OS X El Capitan. Supplemental security update for OS X El Capitan 10.11.6 brings a fix for a kernel issue where the Macs would sporadically become unresponsive. The update hopes to fix that kernel issue.

The OS X El Capitan Security Update 2016-003 Supplemental Update fixes a kernel issue that may cause your Mac to occasionally become unresponsive.

Last El Capitan build was released in July before macOS was released with new features and improvements. Those users who are still running OS X El Capitan 10.11.6 can head over to their Mac App Store Updates tab to find today’s “Security Update 2016-003.” Users can also directly download this supplemental update from Apple [link].

Remember, this is a supplemental update. The company had earlier released the original Security Update 2016-003 in December to fix a number of security vulnerabilities in the OS X El Capitan, along with security patches for macOS Sierra 10.12.2.