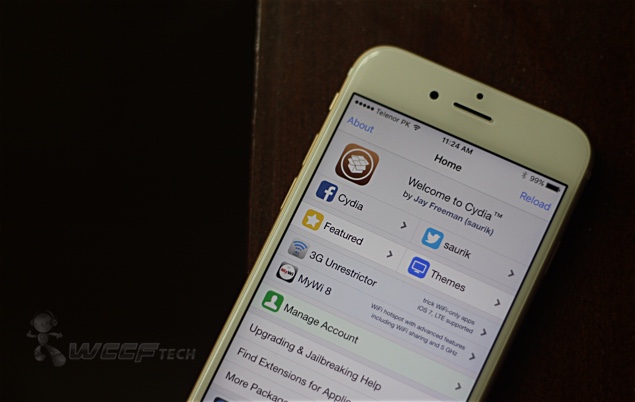 If you're a jailbreaker you already know what a tragic moment this is as you can no longer restore to a version of iOS that can be jailbroken easily. And if you were looking forward to jailbreak after downgrading from iOS 9.3.4 - you've missed the window of opportunity completely. Once you've made the jump to iOS 9.3.4, there is absolutely no turning back from here on in.

For those who are currently sitting on iOS 9.3.3 or iOS 9.3.2 - it's highly advised you do not install tweaks or apps that are not compatible with the version of iOS you are currently running. One bad tweak can force you to restore your device, and apart from iOS 9.3.4, there's no other option to restore to. So please, before installing any tweak or app, be sure to check out this iOS 9.3.3 jailbreak tweaks compatibility chart.

iOS 9.3.3 or iOS 9.3.2 users who are looking to jailbreak their devices should follow the links posted below.

iOS 9.3.4 is a security update meant to patch all the flaws that made Pangu work in the first place. But interestingly enough, despite all the patches and whatnot, the new version of iOS can still be jailbroken. Check out this video from yesterday where iOS 9.3.4 jailbreak was demoed on an iPhone to see things in action. But of course, while that may sound like good news for users stuck on iOS 9.3.4, we wouldn't recommend holding their breath for it as it is absolutely uncertain at this point in time whether or not the solution will ever see the light of day. And even if it does, it's like to be semi-tethered like the latest Pangu jailbreak.

The bottom line is rather simple - be cautious while using your jailbroken device as you do not want to push things to the point where you're forced to restore your device. And of course, downgrading is not longer possible. Therefore do not waste your time or resources playing around with the process. Once Apple drops its hammer, there's no way a user can downgrade from that point onwards.