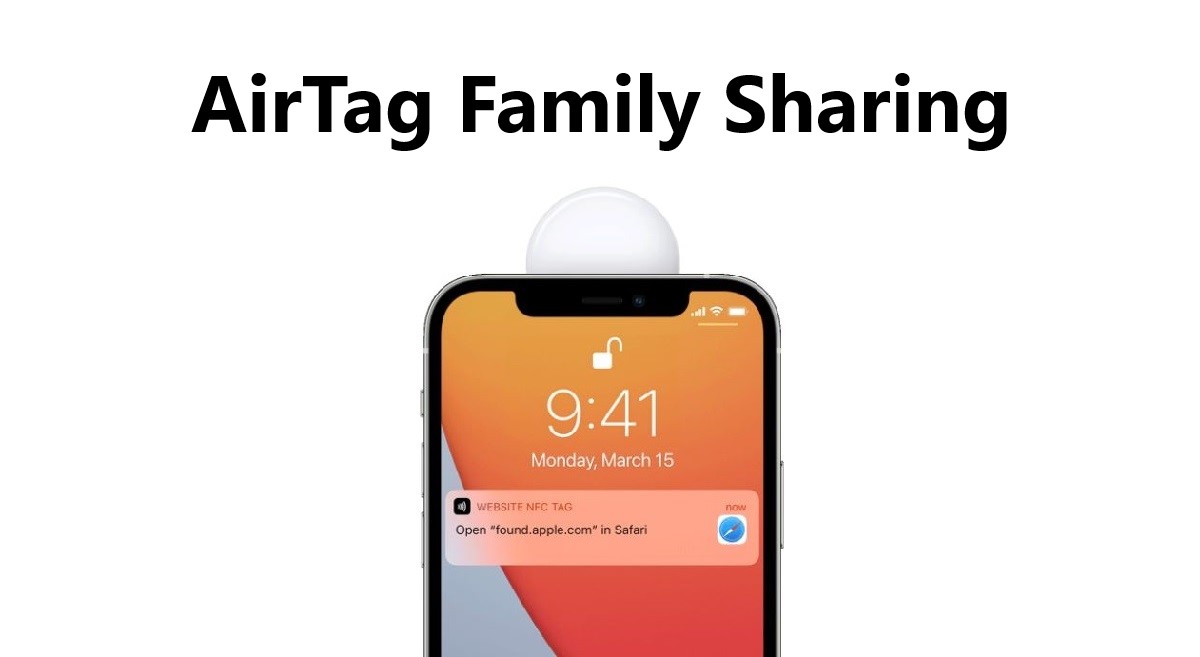 Users are gradually receiving Apple's AirTag item tracking accessories in the mail. While the accessory holds great importance when it comes to tracking the location of your lost belonging, users have expressed their share of grief over the Family Sharing aspect. Since there are a lot of commonly used items at home, like car keys, making use of the Family Sharing feature with the AirTag would make a lot of sense. Henceforth, Apple should offer a Family Sharing feature for the AirTag which will allow other family members to locate the commonly used items at home.

Users can locate their lost items through the Find My app but others are not authorized to access it. On the other hand, individual users can already use the Find My app to see the location of other family members' Apple devices which includes the iPhone, iPad, Macs, AirPods, as well as the Apple Watch. This gives room for the notion to arise that users should be able to see the location of the AirTag working under the Family Sharing feature.

It is a no-brainer that there are items in the household used commonly by the entire family, this includes car keys. To share their perspective, users took their disappointment to Apple's community support site, MacRumors forums, and Reddit. The AirTag's Family Sharing limitation exists and it is possible that Apple rolls out an update with the feature intact.

I received my first two AirTags today. One for each of our dogs. I was disappointed to see I couldn't share them with my wife. That would have made a lot of sense.

It is extremely disappointing that there is not currently an option to share AirTags with family members. This is a very convenient feature that Tile (as well as other trackers) offers. I suppose I should have looked into this before ordering them. I suppose it just seemed like such a no-brainer feature that I didn't even think to checking.

I hope this is functionality they add soon. If Tile could figure out how to do it I am sure Apple can. This is kind of a bummer.

As for right now, one AirTag can be used by one individual for tracking purposes. We do wish Apple allows Family Sharing for AirTag but sharing a location from one individual to another is currently impossible at this stage. The only option you do have is to silence the "AirTag Detected" safety alert that appears when an unregistered AirTag is traveling with them. We have previously discovered that a user can pair up to 16 AirTags with a single Apple ID account.

We will share more details on the subject soon, so be sure to stick around. Also, do you think Apple should offer Family Sharing for AirTags? Let us know in the comments.