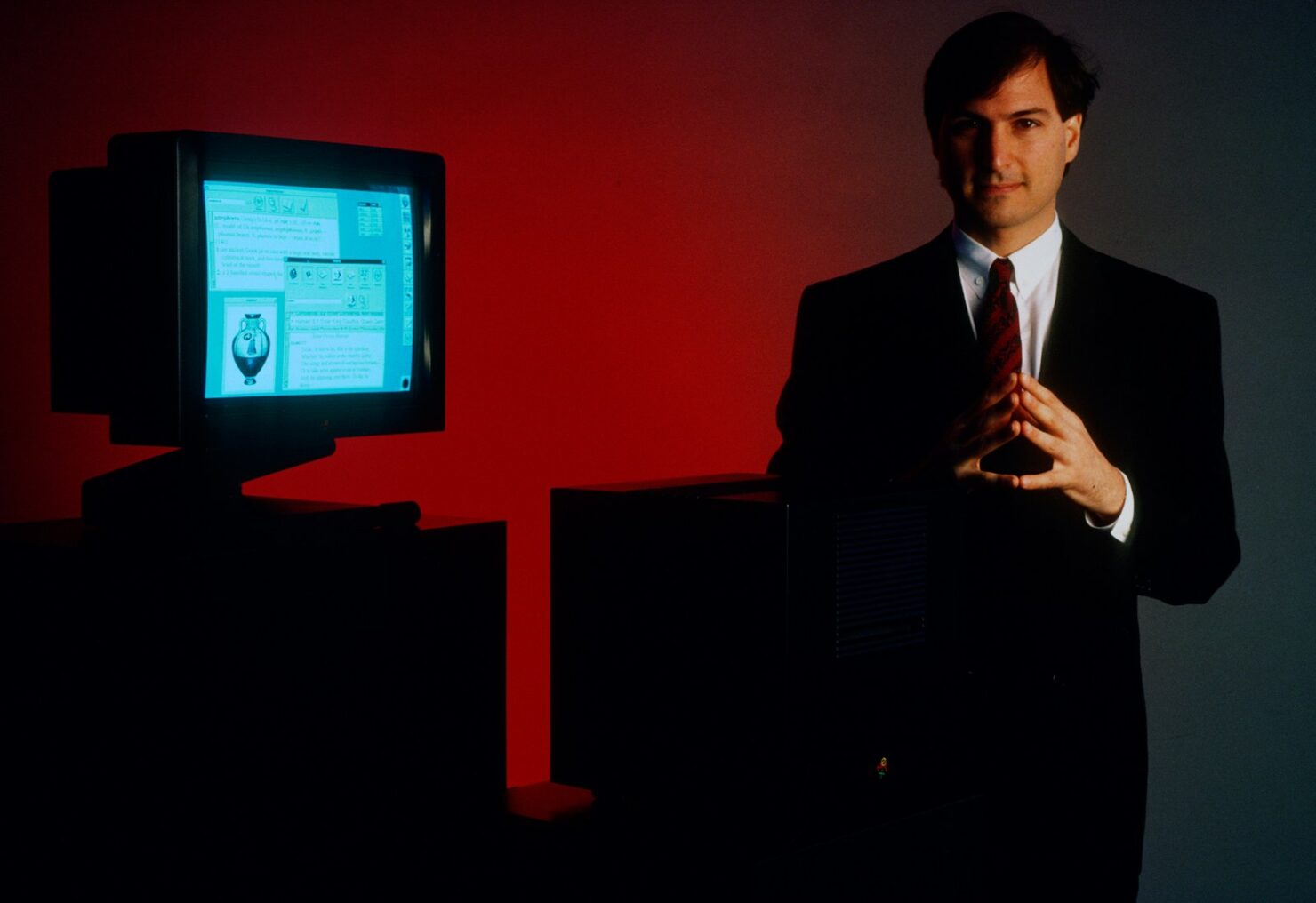 Cupertino tech giant Apple's push into services has finally started to pay off, as the segment witnessed impressive revenue growth in the company's fiscal year 2019. However, due to the difference in the nature of services and iPhones, Apple (NASDAQ:AAPL) will find it hard to make the segment completely fill the gap left in the company's revenue due to declining iPhone sales.

While it's the Apple Card and Apple TV+ at the center of the press' attention, the truth is that Apple's growth in services revenue last year is mostly attributed to App Store and Apple Care sales. The company is cognizant of this fact, and it's considering a new strategy for its younger service products now.

Today's news comes just a day after Apple's stock reached its 52-week high of $264.78 yesterday. This new high comes despite the fact that the company's iPhone sales have been dropping for consecutive quarters, with Apple having no clue about how to reverse the trend. The only ray of optimism surrounding the iPhone is the impending commercialization of 5G internet, but even in this area, Apple's missed out on one of the world's biggest smartphone markets, China.

Additionally, 5G on the iPhone isn't expected to be official until September next year, with revenues from the sales of Apple's 2020 iPhone lineup only lining up the company's coffers in its second fiscal quarter of the year 2021. That's a long time to go, and Mr. Tim Cook and his board likely recognize the fact that the 52-week high Apple stock reached yesterday can easily turn into a 52-week low if the company doesn't demonstrate solid revenue growth in sectors other than the iPhone during the four quarters from now to Q2 2021. 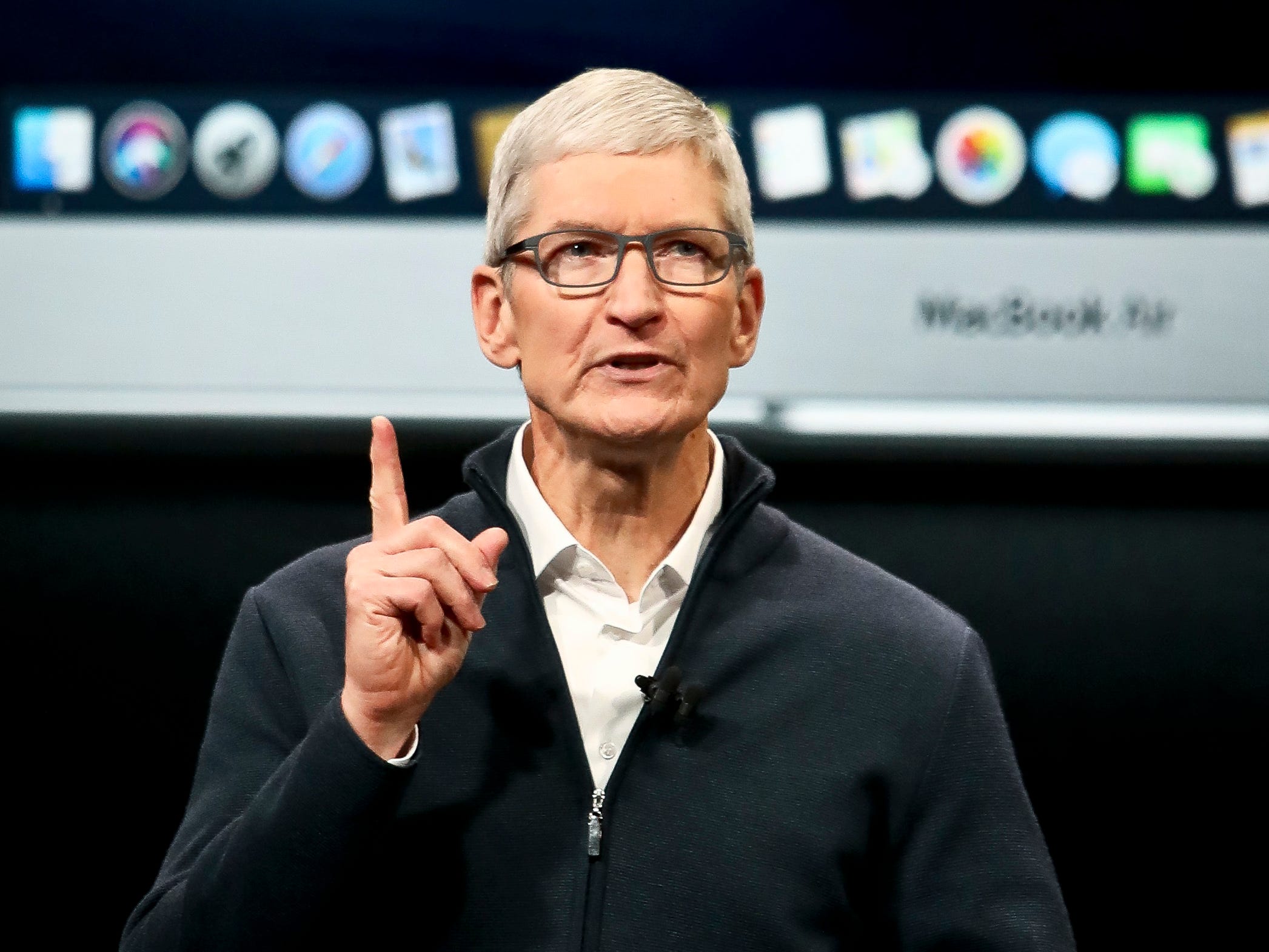 One solution, that Bloomberg's Apple (NASDAQ:AAPL) insiders are reporting is making rounds inside the company's boardrooms is services bundle. According to the details, such a bundle will include the company's paid internet services such as Apple Music, Apple TV+ and Apple News+, with the change having the potential to be implemented as soon as next year. As evidence, the publication cites a provision Apple has included in its deal with news publishers. This provision bundles Apple News+ with other paid services.

The move has the potential to increase Apple's subscription revenue, that's for sure. Additionally, if successfully executed, then it let the company increase subscribers for all of its services, and once people are inside the net, then expect usage to go up as well. For instance, if a user only intends to sign up for Apple News+ but finds that a bundle of the service with Apple Music and Apple TV+ is only slightly more expensive, then he or she will pay for the bundle. And once payment has been made, and the service subscribed to, then a potential News+ user will also have been converted into an Apple TV+ and Apple Music user.

However, such bundles are likely to be only one part of a puzzle that Apple needs to solve if it's to maintain current share price momentum.