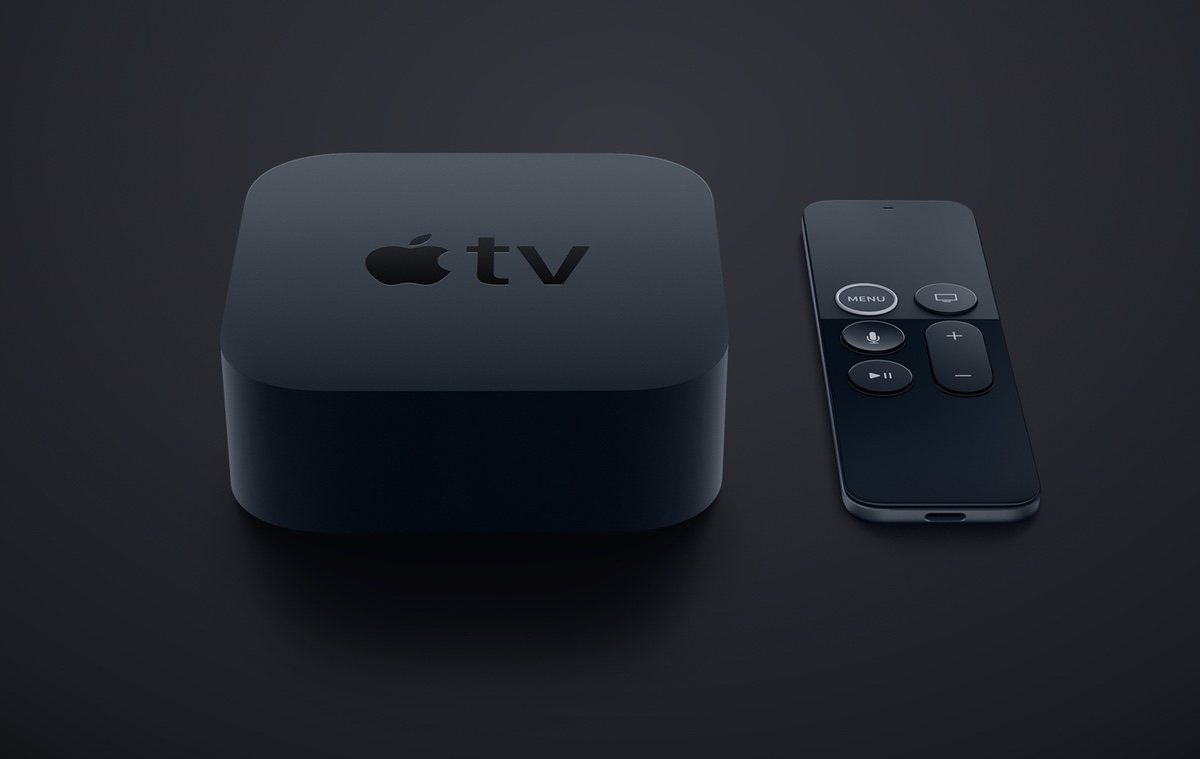 Today, Apple has seen fit to announce beta 7 of tvOS 14 to developers for testing purposes. if you're a developer, you can download the latest beta right now on your compatible Apple TV device. At this point, it's not clear what the new beta has to offer but we will get to it later.

tvOS 14 beta 7 comes a week after Apple seeded beta 6 to developers. If you're a registered developer, you can download the new beta onto your Apple TV through a profile that is installed through Xcode software on Mac.

tvOS 14 brings several new changes to the platform which are oriented towards enhanced media consumption. There's a new Picture-in-Picture mode that lets users watch movies and TV shows in a small window while you browse around something else. Other than this, the new Hone section in the Control Center allows users to control their HomeKit-enabled devices right from the Apple TV. This includes the HommeKit camera feeds on the larger television screen.

For users who game on Apple TV, tvOS 14 brings support for multiple users in Apple Arcade. This way individual users can keep a track of their progress, leaderboards, and more. Apart from this, additional controllers have also gained support like the Xbox Elite Wireless Controller Series 2 and Xbox Adaptive Controllers. Apple TV now also takes advantage of the haptic feedback which is built into the wireless controllers.

You also have the option available to choose a screensaver manually in tvOS 14. If you watch YouTube videos on the Apple TV, for the first time you can now watch them in 4K resolution. Other than this, Apple has also seeded iOS 14 Beta 7 and macOS Big Sur Beta 6 to developers, so do check that out as well.

Since tvOS 14 is still in the beta phase, it is too early to tell if Apple has added an additional forward-facing feature to the table. We will wait for the developers to tinker with the new build and then update you guys if anything new is discovered.