Apple has officially seeded the fourth beta of iOS 9.3.2 and OS X El Capitan 10.11.5 to developers. The release of both of these beta software arrives just under four weeks after the company released the first developer betas. Both betas are also available for public testers as well, so if you are authorized, do download them. Let's get in to a little more detail for what the two new beta firmware have to offer and how do they differ from their previous builds. 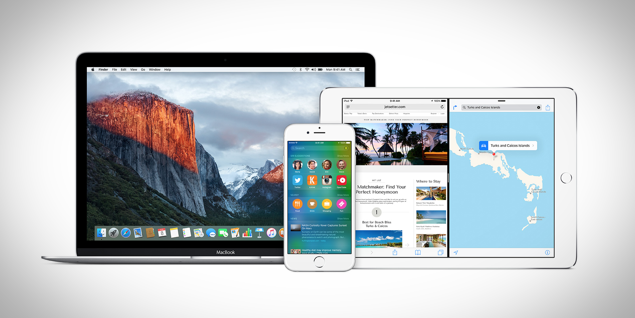 If you're expecting some big changes in the beta release, then think again because beta four for iOS 9.3.2 and OS X El Capitan 10.11.5 appears to be a minor upgrade. Although, the company did add performance enhancements as well as bug fixes. So generally, the the fourth build will be more fluid than the previous beta.

In terms of iOS 9.3.2, Apple has focused on under the hood improvements and eliminated some of the bugs that caused Quick Actions in iOS 9.3 to stutter in Landscape mode. After the arrival of the first beta of iOS 9.3.2, developers have noticed that the upgrade indeed makes it easier to operate Quick Actions in Landscape mode. Moreover, the upgrade will also be able to initiate Night Shift and Low Power Mode at the same time, something which we are unable to do without a certain trick. 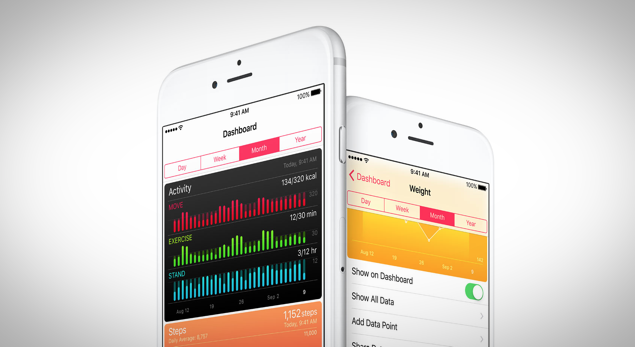 As we have mentioned earlier, OS X El Capitan Beta 4 does not bring anything major to the new arrival table apart from minor under the hood improvements and bug fixes. However, we will definitely keep you posted if something new is discovered.

iOS 9.3.2 and OS X 10.11.5 are both minor upgrades to the existing firmware and possibly includes under the hood improvements and bug fixes. Altogether, they would constitute in making the machines work smoothly with an all around better experience. As for now, did you update your device to the forth beta yet? Share your thoughts with us in the comments.

iPhones in Russia are Finally Showing Government-Mandated Apps to Install