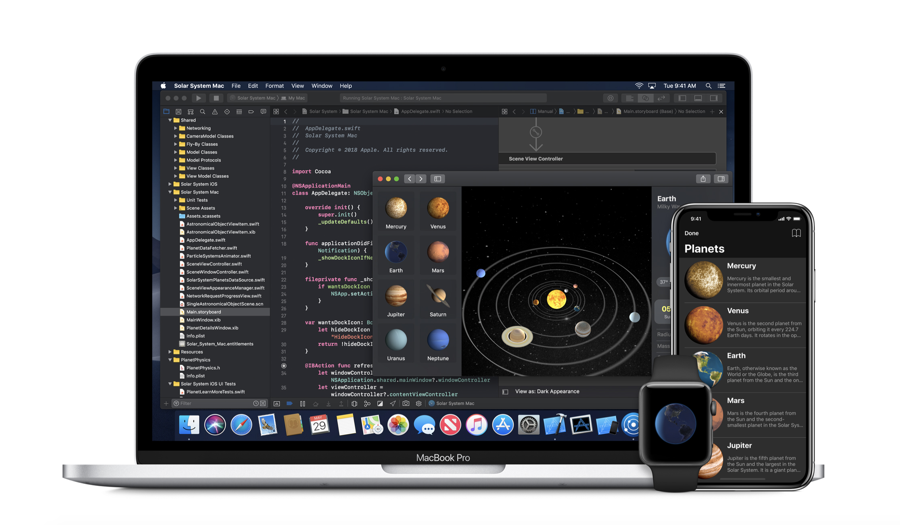 Apple has seen fit to release the beta 6 of its upcoming macOS Mojave, tvOS 12 and watchOS 5 to developers for testing purposes. The new beta build arrives exactly a week after the company rolled out the beta 5. Now that the release date for all of the mentioned software updates is nearing in along with their host devices, we can't help but speculate what might users have in store. The iOS 12 beta 5 had a lot of hidden hints for us to ponder on. Nonetheless, let's dive in to see some more details on the new beta updates.

Starting off with macOS Mojave beta 6, there's a new method of installing the update. Once you have installed the first beta using the appropriate profile from the Developer Center, additional betas can be downloaded by clicking the Apple in the menu bar. Simply click on "About This Mac" and then "Software Update". You can also open system preferences and click on the "Software Update" icon.

macOS Mojave will bring a system-wide Dark Mode and Mojave users will be able to choose between a light or the new dark theme. It also includes the new Dynamic wallpapers that change through the day. A new desktop organization system called Stacks is also part of the forthcoming upgrade. Apart from this, there is a boatload of new additions, so be sure to stay tuned in for more. 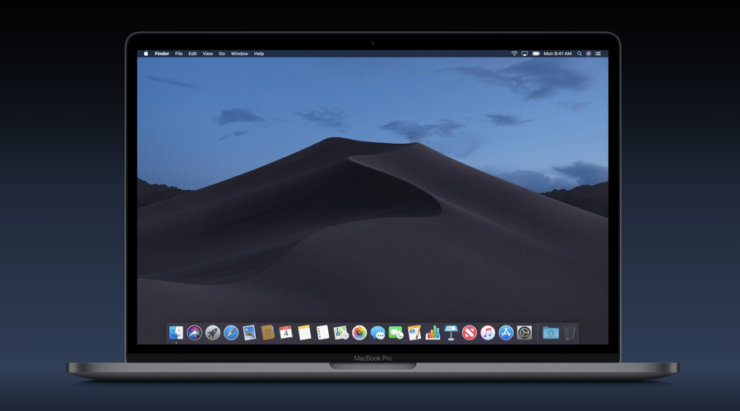 The beta 6 of tvOS 12 has been designed for the fourth and fifth generation Apple TV. If you're interested, you can download it on your Apple TV using the appropriate profile which can be installed using Xcode software on a Mac. Subsequent beta versions can be downloaded vide the software update mechanism.

tvOS 12 includes support for Dolby Atmos sound which is definitely a welcome addition. Moreover, the company has also added a Zero sign-on feature for Charter Communication customers which will be expanded to more cable providers in the near future. The Aerial screensavers now add location information and new screensavers have also been added in collaboration with the International Space Station.

If you're interested in installing the beta 6 of watchOS 5 on your Apple Watch, it can be done by installing an appropriate configuration profile from the Apple Developer Center. Once the profile is set, you can install the watchOS beta via the Apple Watch app on your iPhone. Simply tap on General and then Software Update.

watchOS 5 brings a lot of new features and extensions to the table. Some of them include the new Activity Competitions, enhanced Siri watch faces with third-party support, a dedicated podcasts app, new workouts, WebKit support and enhanced notifications. The best of all is the new Walkie-Talkie feature which will allow Apple Watch owners to communicate at a glance. 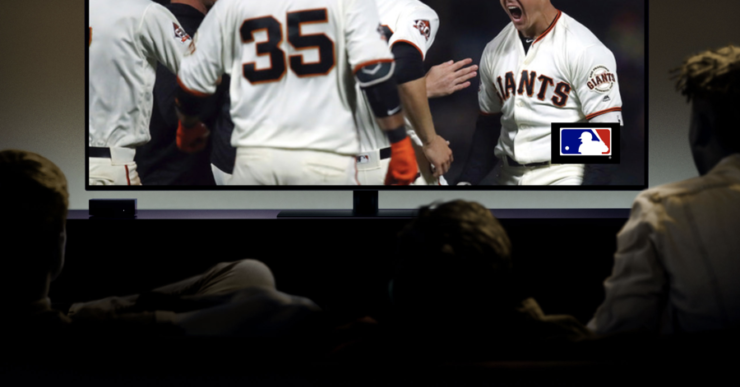 It's too early to ask what the beta 6 of the aforementioned firmware will have in store for us. However, we will let you guys know as soon as developers are done tinkering with the update.

There will be more to the story, so be sure to stay tuned in for more details. This is all for now, folks. What are your thoughts on beta 6 of macOS Mojave, tvOS 12 and watchOS 5? Let us know in the comments.