Apple Rumored To Roll Out Curved iPhones By 2018

Cupertino tech giant Apple is stepping up its game in order to release a different set of iPhones in the near future. With the previous rumor suggesting that the iPhone 6s duo might feature a SiP modular architecture, along with how Apple is going to get rid of its iOS devices’ physical home button completely, the latest rumor surrounds curved iPhones. That’s right folks; it is possible that during 2018, you will bear witness to curved iPhones that will be sporting flexible OLED panels, and will bear a striking resemblance to handsets like G Flex 2. 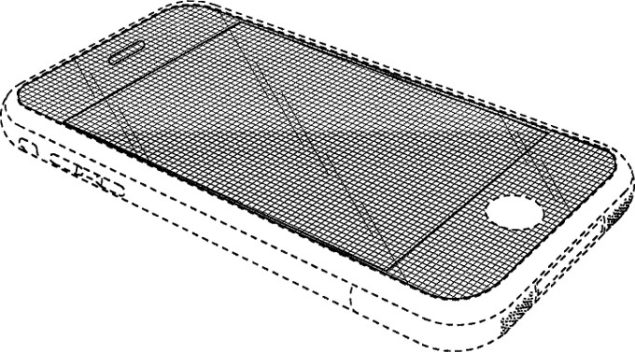 According to Business Korea, Apple will be looking to tap ‘major Korean display manufacturers’. While the source did not care to mention which firms are going to be producing flexible OLED panels for curved iPhones, we believe that it is going to be LG, seeing as how the company already produces displays on a mass scale for the Cupertino tech giant.

LG incorporated a flexible display in its own G Flex 2 and supplied Apple with OLEDs that were used in Apple Watch, which is sufficient evidence that the South Korean smartphone maker will have the highest probability of mass producing flexible OLED displays. Details present on the website also state that if Apple does incorporated OLED displays in its future iPhones, then it will be able to create a huge market, because the company has never ever used such displays for its flagship mobile offerings.

However, mustering up sufficient patience will be the key here because the page states that:

“It is very likely that the first flexible iPhone may be introduced in 2018, as Apple's top-tier display suppliers are working on it.”

2018 is a long time for an aesthetically different curved iPhone to be released, and the tech firm is also known for waiting till a specific form of tech matures to the point that it is viable to be distributed to consumers. However, flexible OLED displays are also known their durability and thinness, which will allow Apple to start working on far more robust and thin form factor devices than its predecessors.

Would you like to witness a curved iPhone with a flexible OLED display? Do let us know.