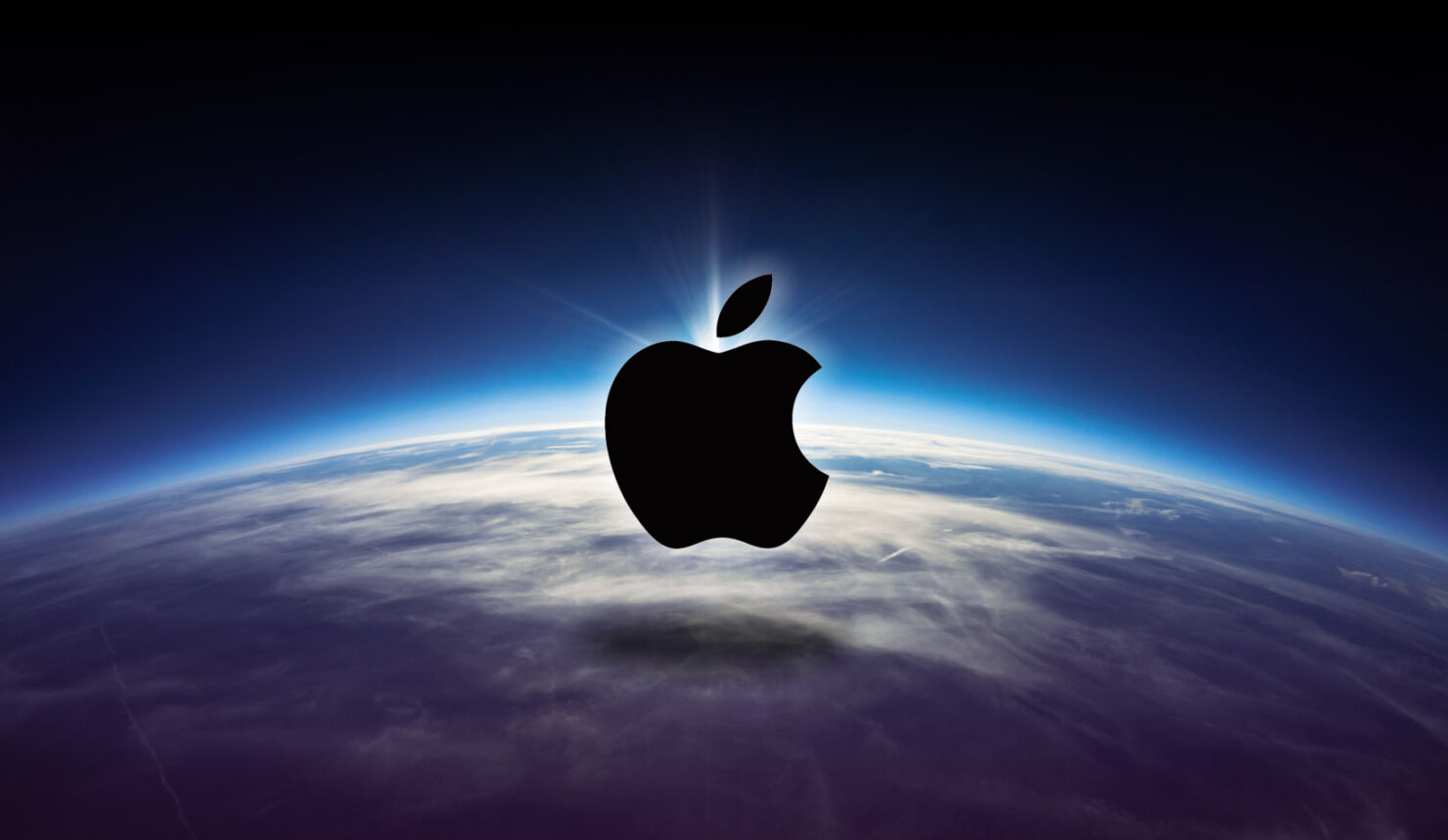 According to sources close to the matter, Apple has approached British luxury carmaker and Formula One team McLaren concerning a potential acquisition, and here are all the details you would like to know.

Apple Rumored to Acquire McLaren for a Hefty Amount, Most Likely to Revitalize Its Secret Car Project

Details of the rumor suggest that talks between Apple and McLaren regarding the acquisition is likely to be valued at between $1.3 billion and $1.9 billion. However, more light shed on the matter states that Apple is reportedly considering a full takeover of McLaren or a strategic investment in the company, and the most obvious reason to that is the fact that the California-based tech giant wants to propel back its car project, which has been in shambles since the firm laid off several employees who were strictly assigned to that project. As such, Apple is said to be interested in McLaren's automotive-related technology, engineering prowess, and patent portfolio. 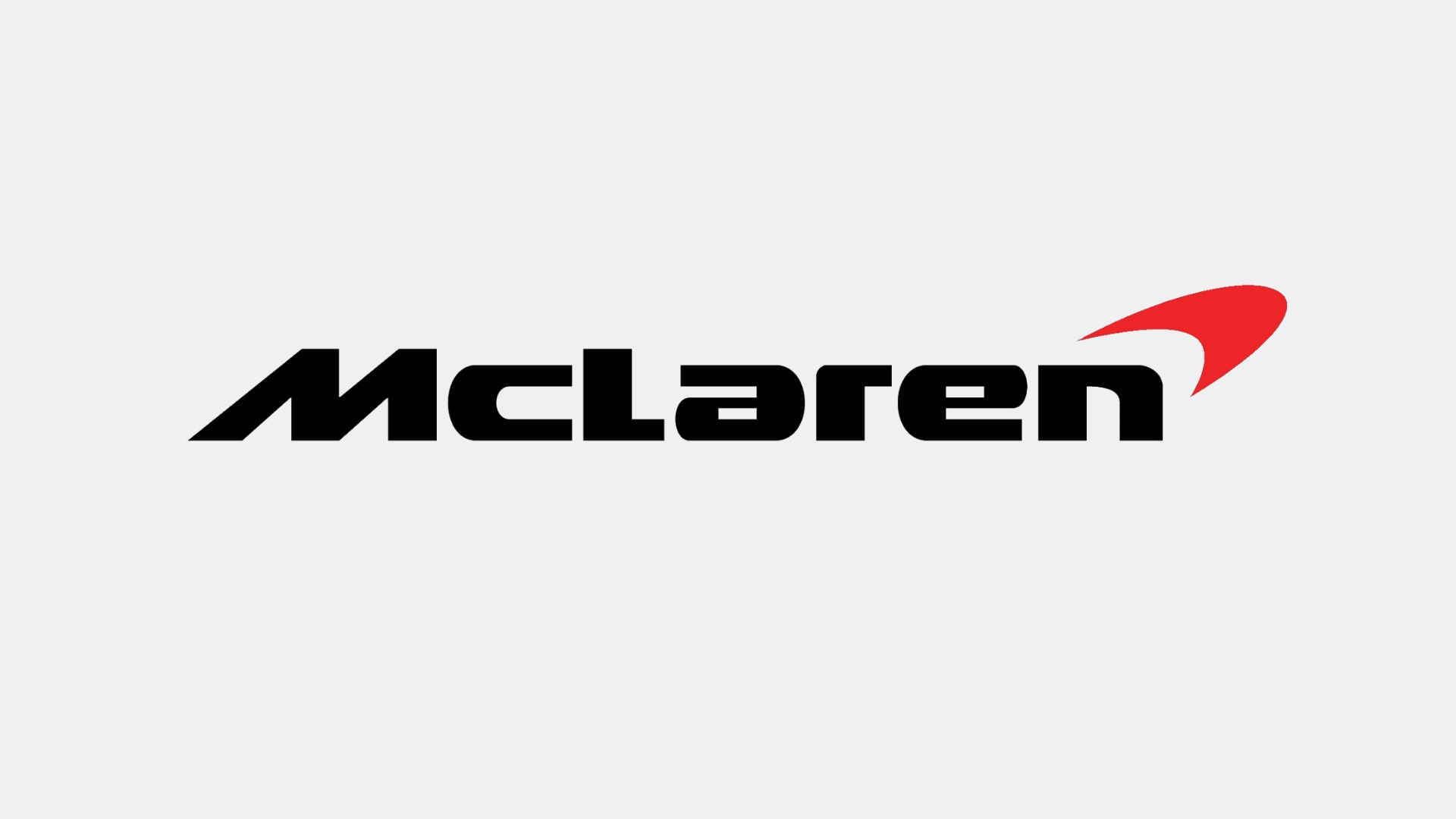 Apple has been working on a self-driving electric vehicle for more than two years, but has not been bearing proper fruit, so the only thing left to do is to acquire an automaker that knows its way around the map of luxurious vehicles. Since Apple has always been known to provide premium products to the masses, here’s hoping that the vehicle the company has been reported to release will also fit the same category. 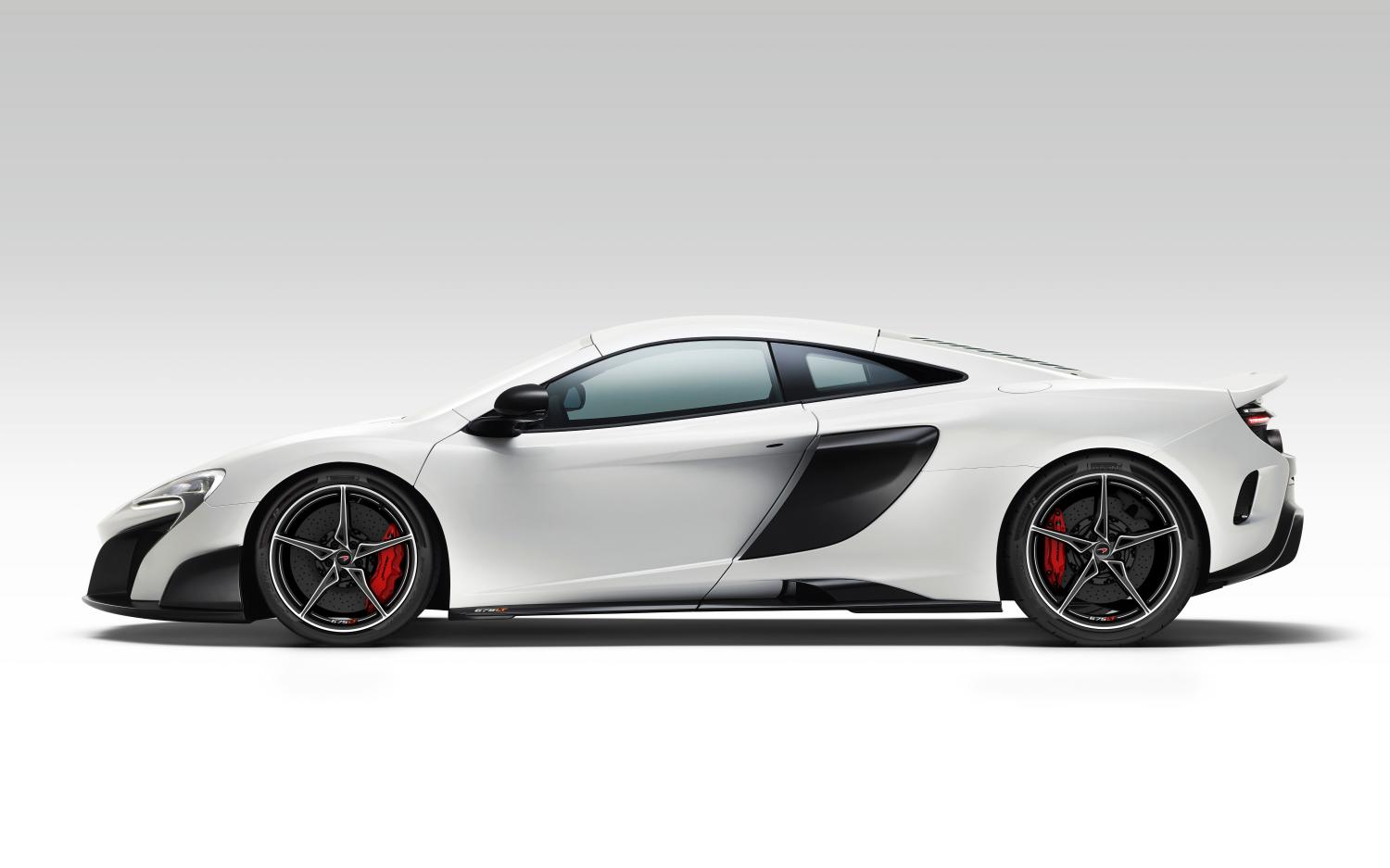 McLaren’s forte ranges from automotive engineering and onboard computer systems to novel chassis materials such as carbon fibre and aluminum, which could accelerate Apple’s secretive automotive project. So far, Apple and McLaren have declined to comment on the matter. McLaren might have produced just 1,654 vehicles last year, but they carried a price as much as $1 million apiece. Additionally, the automaker has a Formula One team that competes under the name McLaren Honda.

Update: The Verge has reported the following:

“We can confirm that McLaren is not in discussion with Apple in respect of any potential investment.”