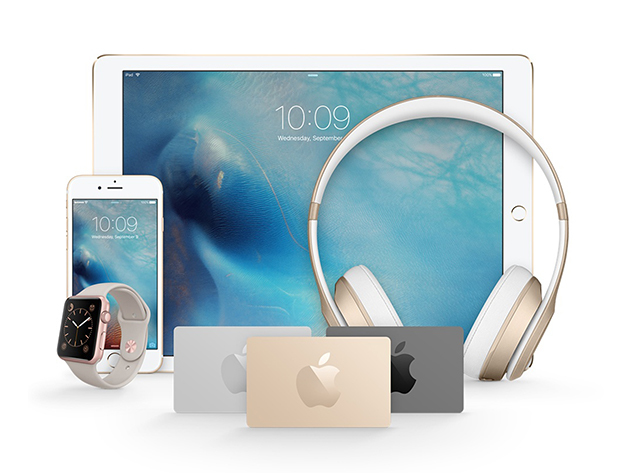 Apple is reportedly in works to redesign its Apple Store app with new recommendation features. Reported by Bloomberg, the update will allow users to buy Apple products online. The new update will feature a 'For You' tab, just like what you experience in Apple Music. In this tab, the Apple Store app will provide recommendations based on a person's buying pattern or past purchases. Let's ponder over the update in a little more detail.

Apple's Apple Store app will work similar to what Amazon.com does when it provides recommendations. For instance, if you bought an iPhone, the 'For You' tab will recommend cases and other accessories for the purchase. According to the report, the new recommendations will be conjoined as a wider update to the app. Currently, the Apple Store app provides distinct features on the iPhone and iPad. On the iPad, the app features interactive photo galleries for better presentation. It seems the interface on both iPhone and iPad will be aligned with each other, making them look similar. Bloomberg notes:

The updated retail app could be rolled out in the next two weeks, according to people familiar with the intended revamp. It’s likely to include a “For You” tab that suggests products based on prior orders, said the people, who asked not to be identified because the project isn’t yet public. While there are currently separate Apple Store apps for the iPhone and iPad, the new app will work on both devices and have the same basic features and interface. An Apple spokesman declined to comment.

Apple's 'For You' recommendation tab will be released ahead of the company's big iPhone 7 event in the fall. Most probably, Apple will improve its revenue structure by the introduction of this system. The availability of accessories and products, if known to the user, would definitely reap additional income through sales.

Moreover, the recommendations based on past purchases by the consumer has also focused on greater security and privacy. More importantly, it will be interesting to see how Apple makes use of the 'For You' feature in the iOS Apple Store app. Nonetheless, we're will let you guys know when the feature is available, so do stay tuned for that.

This is it for now, folks. What are your thoughts on Apple providing recommendations based on your buying habits? Do you use the Apple Store app to buy Apple products and accessories? Let us know in the comments.