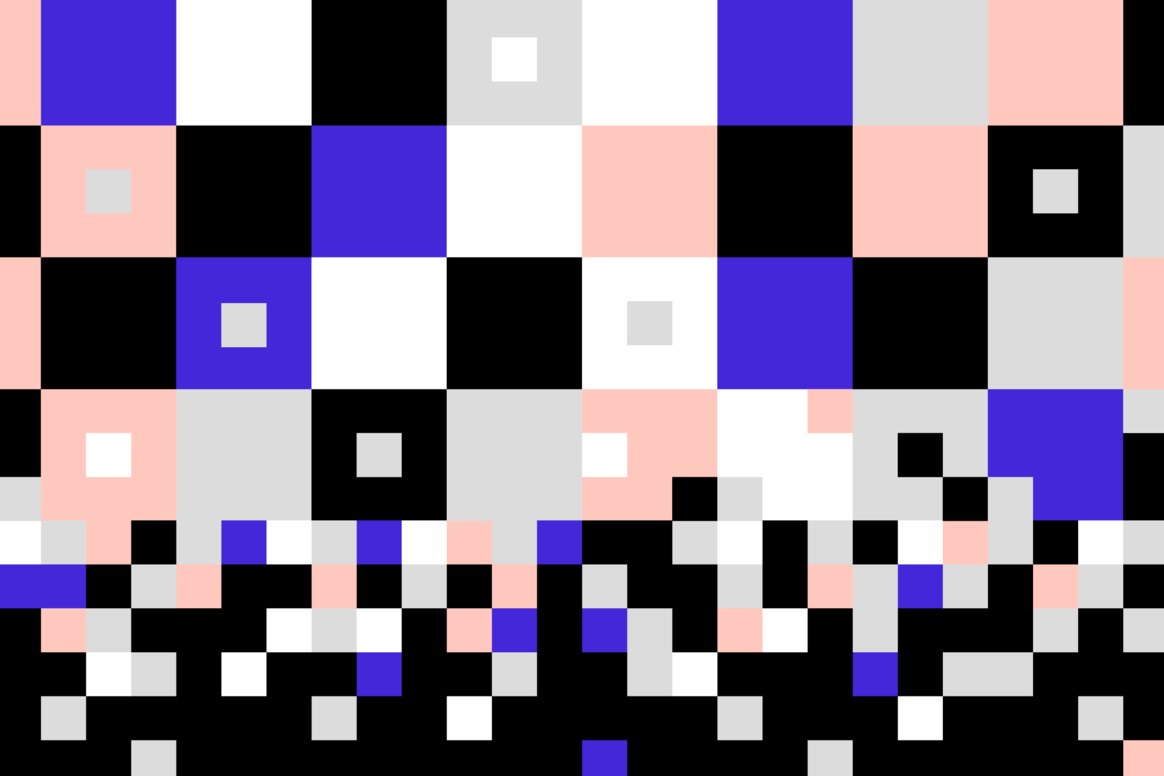 Millions of passwords and financial records are up for grabs with users having no clue. A new report from security researchers at Appthority reveals that both Android and iOS apps are using Firebase databases to store their users' data. While a popular cloud-based backend platform for mobile and web applications, researchers have discovered thousands and thousands of unprotected databases putting users information in plain sight.

The problem is with how careless developers are failing to properly authenticate the Google Firebase cloud database that promises to make app development easier.

Researchers looked into over 2.7 million apps on both iOS and Android, discovering 27,227 Android apps and 1,275 iOS apps storing their app’s data in Firebase database systems. 3,046 of these apps saved data within 2,271 unsecured databases with open access. 2,446 of these apps that are putting personal user data at risk are on Android and over 600 are iOS apps. Appthority also said that over 24,000 iOS apps in enterprise environments are accessing personal data for advertising purposes.

Over 113 gigabytes of data with over 620 million app downloads make it a serious security breach with no one taking the responsibility because it appears to be a trend to ignore basic security protections. Among the data available for anyone to access, includes: