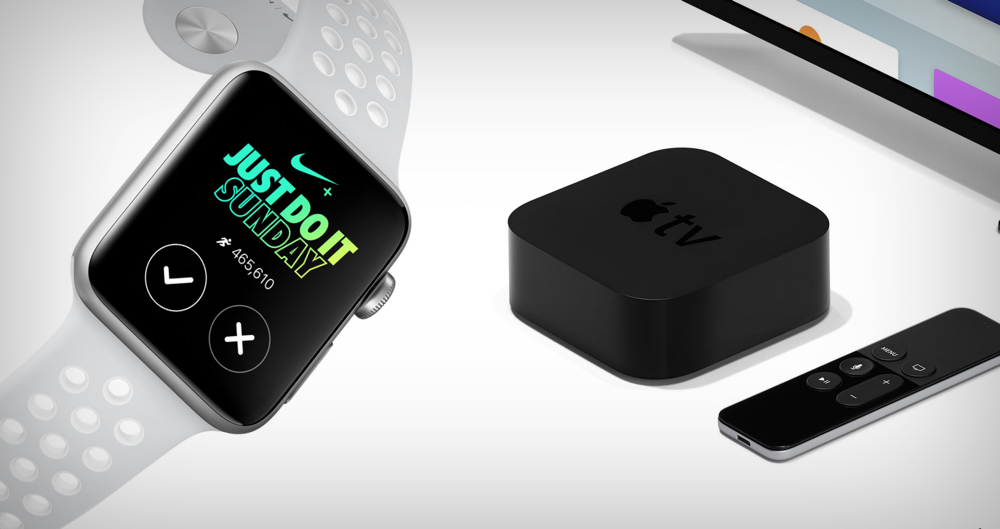 Today, Apple has seen fit to release its latest update for the Apple Watch and Apple TV. watchOS 6.2.6 is the ninth update to watchOS 6 which is designed to run on the new Apple Watch models. Similarly, tvOS 13.4.6 is available for the fourth and fifth generation of Apple TV. The update arrives a little over a week after their subsequent updates. You can install the updates right now on your compatible Apple devices.

watchOS 6.2.6 and tvOS 13.4.6 Released to the General Public With Security Fixes

watchOS 6.2.6 can be downloaded on your Apple Watch through the dedicated Apple Watch app on your iPhone. Simply, navigate to General > Software Update. Take note that your Apple Watch must have over 50 percent battery life. In addition, it should be plugged in and placed on a charger.

As for what it brings is still unclear at this moment. However, Apple's release notes state that it contains security fixes and should be installed by Apple Watch owners. We will update you guys as soon as something new is discovered in the update. 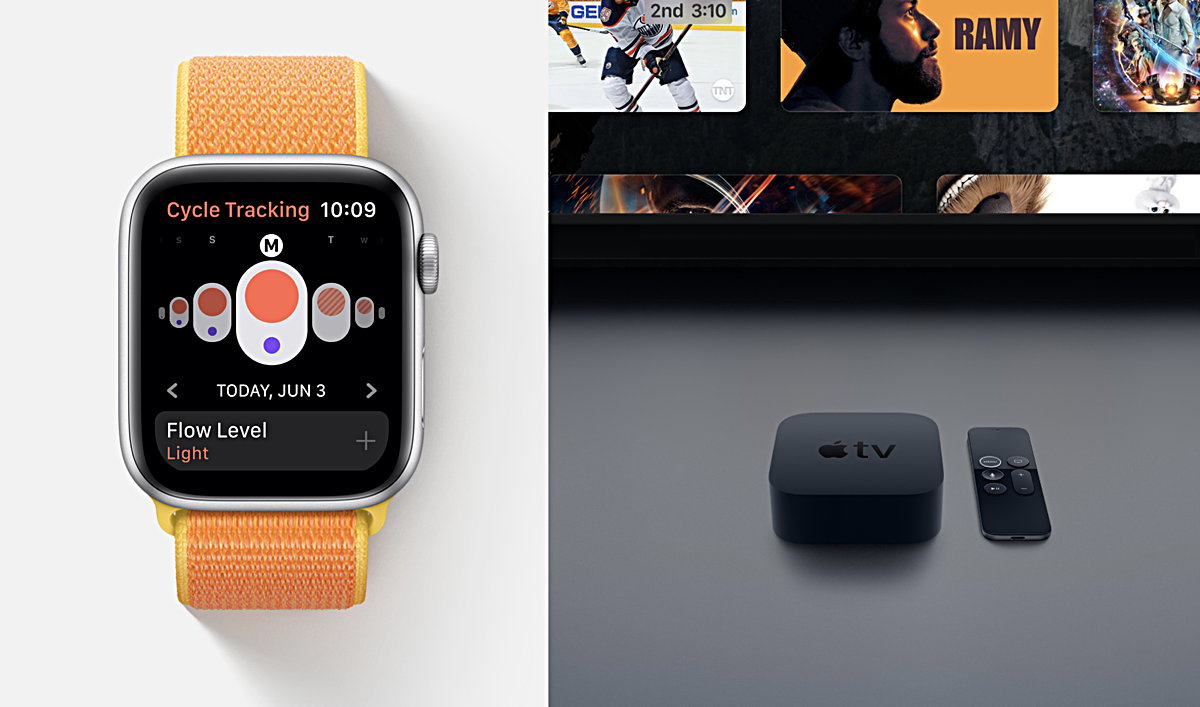 tvOS 13.4.6 can be downloaded on your compatible Apple Watch models by going to System > Software Update. If you have automatic updates enabled, the new build will be installed automatically. tvOS updates have always been very minor in scale. Henceforth, we suspect that it would not bring any forward-facing additions to the table. However, we will let you guys know as soon as developers are done tinkering with the new build.

Apple has also released iOS 13.5.1 to the public with important security fixes. It might be bad news for anyone who has jailbreak their device on iOS 13.5. Check out more details in our iOS 13.5.1 release post. Other than this, Apple also released a new 13.4.6 software update for HomePod and as of now, it's not clear what the latest update has in store for users but we will update you as soon as we get word.

That's all there is to it, folks. What are your thoughts on the latest release? Let us know in the comments section below.