Download All iOS Apps Made By Apple – Direct Links

You can download all iOS apps made by Apple for iPhone, iPad, iPod touch right here in one place. 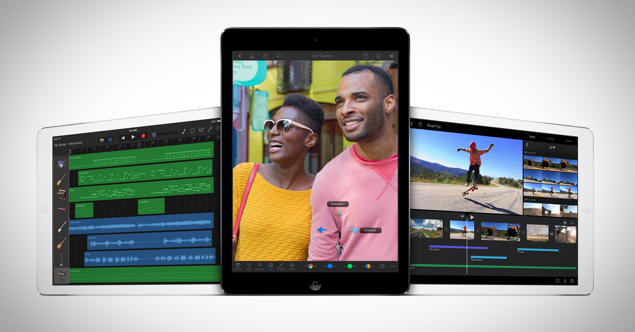 Download All iOS Apps Made by Apple In One Place

Apart from millions of apps that are available to download for iPhone, iPad, iPod touch through the App Store, Apple itself has made a bunch of titles that serve a solid purpose. The titles include the entire iWork and iLife suites, as well as other offerings that enhance the overall functionality of a brand new (or any) iOS device.

The best thing about these apps is that they are absolutely free to download and install on a new iOS device, and we highly recommend that you install them straight away given that you'll be using your gadget for some serious creativity or productivity tasks.

The above listed apps are the latest in the lineup of software which Apple has put for download over at the App Store. The latest to join this entire list is Music Memos, which is essentially aimed at musicians, and turns your iOS device into a mini studio for recording stuff on the go. We're quite certain that Apple will eventually expand its portfolio and bring more apps to the fold to help users be as creative and productive as possible. 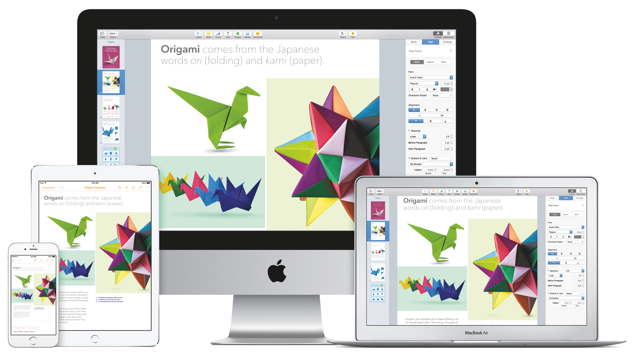 If you're a new iOS device user, then we highly recommend that you download Pages, Numbers and Keynote straight away. If you also happen to have a Mac at home, then don't even give it a second thought, as iWork on iOS ties in really very well with its desktop counterpart, and you can pick up on your mobile device where you left off on your desktop and vice versa. Same goes for iMove and GarageBand, as both apps tie in nicely with their desktop counterparts. 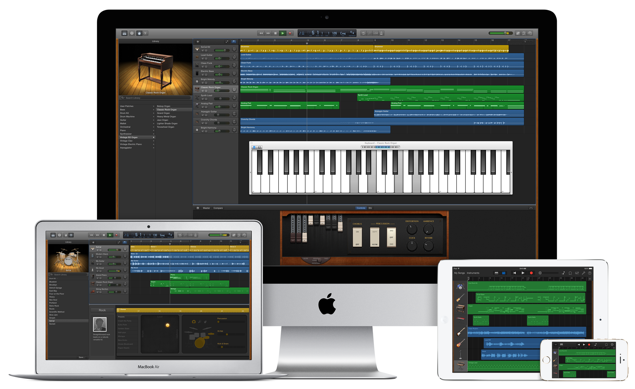 If you have an Apple TV at home, then we recommend that you download the Remote app for iOS, which essentially makes on-screen navigation a breeze. And since the Remote app also supports the new Apple TV 4, then it's a must download app if you have the new set-top box from Cupertino.

We will keep on updating this post with more apps as Apple releases them, so be sure to check back on an occasional basis to find out what Cupertino has in store for download.