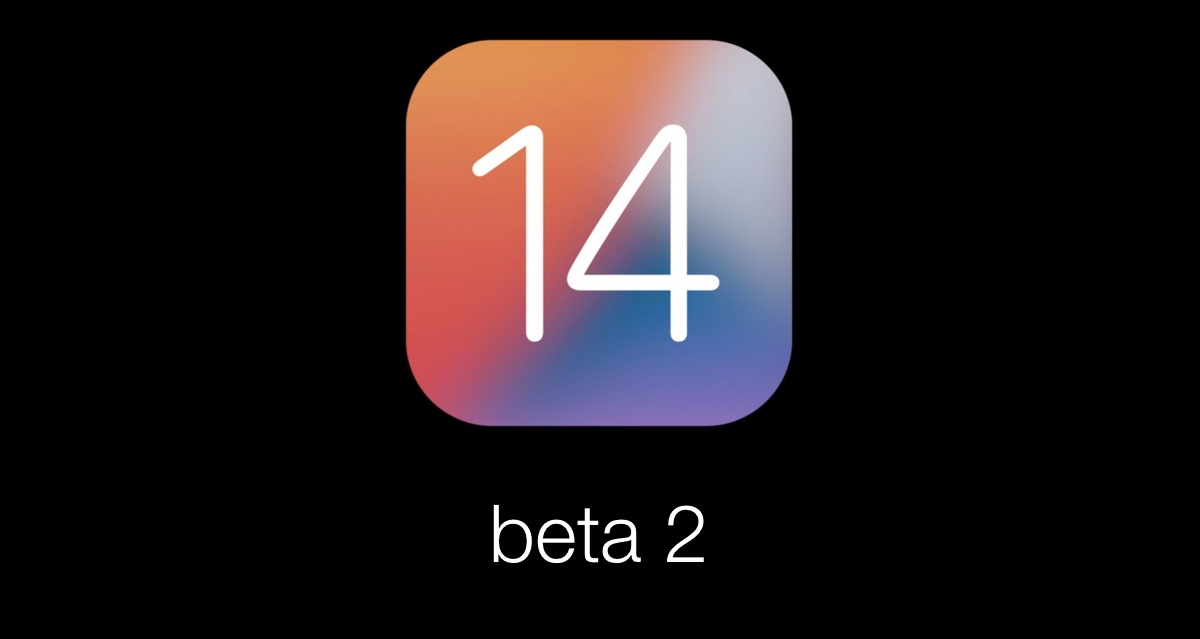 If you're unfamiliar, iOS 14 public beta 2 can be downloaded on your iPhone via a profile that is installed from Apple's Public Beta website. The update is available over the air so it won't be an issue if you're already on iOS 14. However, iOS 14 is crawling with bugs at this stage since it is in the beta phase. Hence, it would be wise to not install it on your primary device as of now.

iOS 14 brings a boatload of new additions to the table, both in terms of visuals as well as functionality. The major overhaul in terms of design is the Hoem screen on which you can now add widgets. You will now also get App Library which is an organized cluster of apps altogether on a single page.

As for iOS 14 public beta 2, it is not cleated what the new update has to offer. Siri now does not display on the entire screen and the overall experience is now much more compact. You also get Picture in Picture mode but it does not work in YouTube's main app. However, it is accessible through Safari. It also works with FaceTime.

The new App Clips allows you to use small bits of an application without the need to download the entire app. The Health app is now better and also includes Sleep Tracking which was also added to the Apple Watch. There's a lot more than this and you can use it when you install iOS 14 public beta 2.

Check out our extensive coverage in our announcement post. What are your thoughts on the release? Let us know in the comments.