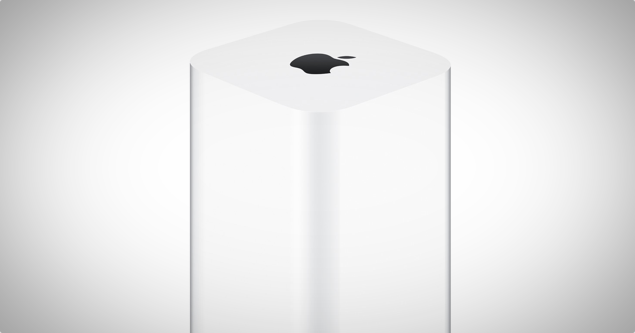 Apple has released a new firmware update for all its 802.11n and 802.11ac AirPort Extreme, AirPort Time Capsule and AirPort Express base stations.

Most of us tend to believe that Apple's product portfolio includes no more than the iPhone, iPad, iPod and of course, the Mac. But little do people know that the Cupertino giant has a range of WiFi routers in the market as well and serve the purpose of being solid access points for both home and office spaces. Sadly though, it somewhat became apparent that Apple had stopped showing their love to their famed range of routers, with all of that notion changing today as the Cupertino giant has released a firmware update to improve the stability and performance of its range of WiFi AirPort base stations.

In order to download the above mentioned update, simply launch the AirPort Utility app on your iOS device or Mac, and follow the instructions there for download. The download and installation process won't take more than 5 minutes depending on the speed of your Internet connection. And keep in mind that your AirPort base station will require a restart for the installation to complete. Therefore you might want to put all your downloads on hold until things are back to normal again. 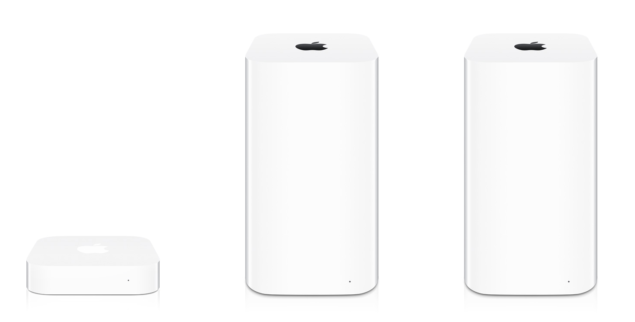 It's a refreshing sight to see that Apple hasn't given up on the AirPort base station just yet. With rumors suggesting new AirPort base stations could be unveiled later this year, it would be very exciting to see what steps Apple would take to up the ante with its new product. Will we end up seeing a tri-band WiFi router from Apple? We just might. While at the same time there's a possibility Apple will take things up a notch by taking a route similar to Google's OnHub, forging a device that will serve as an all-in-one purpose for the connected home.