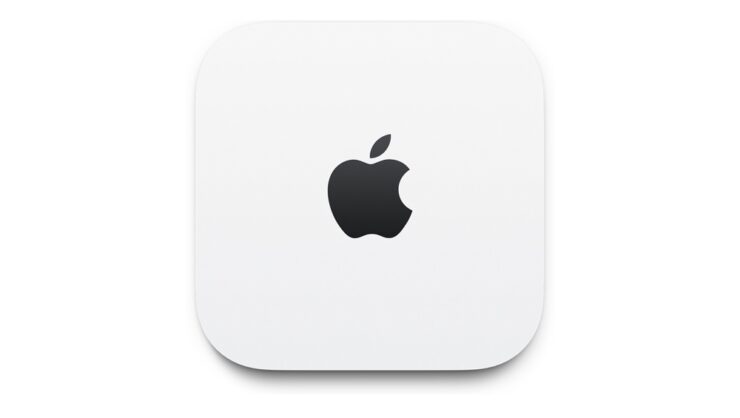 Apple Updates AirPort Base Station Firmware, Fixes Back to my Mac Bug

Despite reports claiming Apple has ceased production of its AirPort lineup of wireless routers, it seems as though the company is not done providing software support for them, yet. Today, the Cupertino giant has released firmware updates across the board, updating the AirPort Extreme, AirPort Time Capsule and AirPort Extreme base stations to version 7.7.8 and 7.6.8.

The version number might not look like a huge bump, but it's enough to push you to update your base station right now. The update packs a fix for a bug that made the router invisible in AirPort Utility when Back to my Mac was enabled. Once this update is installed, you can rest assured things will run as smoothly as possible.

There are two ways you can download the update right now. You can either use the AirPort Utility app on your iOS device, or you can use AirPort Utility on your Mac. Simply launch the app on either platform and you should see an update next to the base station. The installation will happen over the air and won't take more than a few minutes to complete. This update process will not affect your settings either, so you can rest assured your network will be back to how it was before the update.

At this point in time, it's unclear what route Apple is taking in regard to its wireless routers. Given how the Cinema Display bit the dust in favor of UltraFine displays from LG, it's likely Apple has indeed pulled the plug on its wireless router lineup. But will the company launch something else in partnership with an existing brand? We can't say at all. What we can do say is: despite being an old piece of hardware, Apple's wireless router lineup is rock solid compared to many different options out there.

Recently, it even came to light that Apple's lineup of routers has the highest customer satisfaction rating. Despite all that, it boggles our mind why Apple is going down the route of retiring an already-great product.

Let's hope they change their mind.