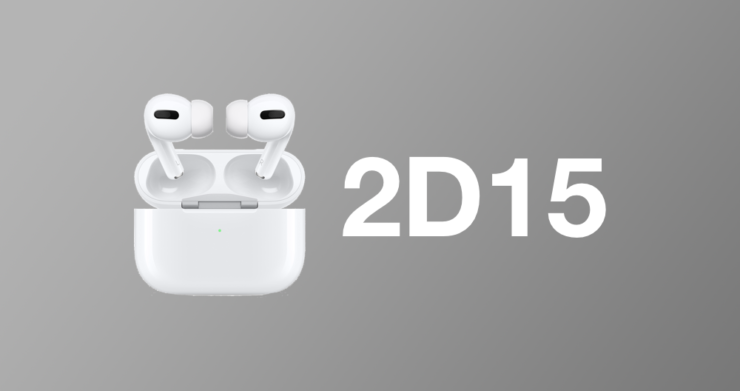 Apple released the 2C54 firmware update a while back and needless to say that it wasn't one which users were hoping for. It broke noise cancelling to some extent in favor of more bass and frequency response. Hopefully, the new firmware update, dubbed 2D15, fixes all that.

There is no manual way to update to the latest software update. Just connect to an iOS device and the firmware should download on its own. In order to find out whether or not you have the latest update, follow the steps outlined below:

As mentioned above, there's no way to force the firmware manually onto your AirPods Pro. Just leave your AirPods Pro connected and near your iOS device and everything should happen on its own.

The first ever firmware update to the AirPods Pro was actually a very important one. The very first people buying the new noise cancelling AirPods were plagued with a software bug which showed an exclamation mark next to an AirPod when put in their charging case. But that's not all, switching between different modes would also fail while exhibiting a slight delay in audio while using apps like YouTube.

We will keep an eye out on the changes and report back on our findings. Until then, keep a close eye on this space.