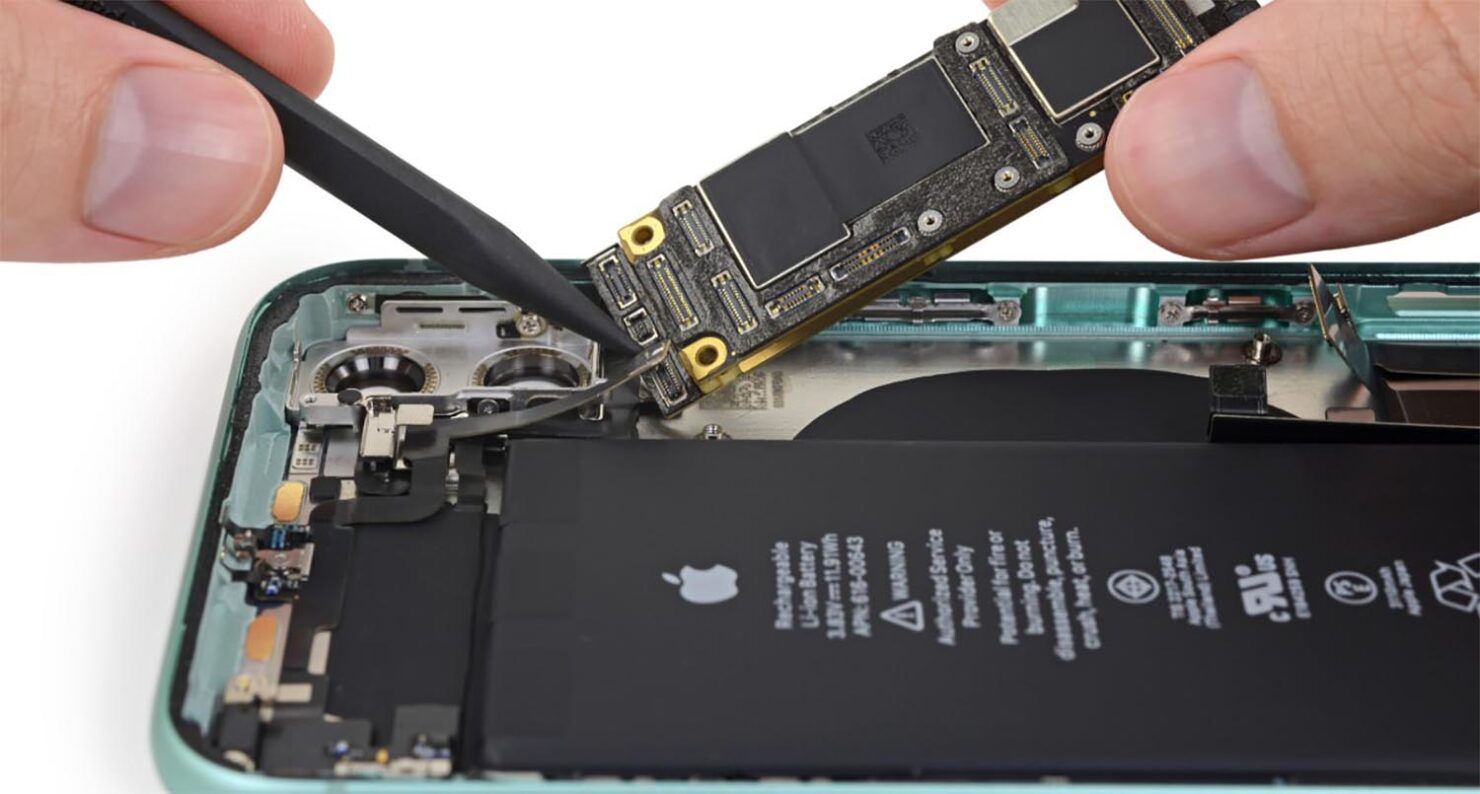 Apple usually splits component orders between different suppliers and thus it has already entered a deal with Qualcomm for its Snapdragon X55 5G modems, it is presumably planning to add another vendor to the supply chain. According to a new SEC filing, the Cupertino giant has cut a deal with Broadcom for wireless components and modules.

Apple has signed two different contracts with Broadcom which indicates that the company will be providing components for iPhones and iPads for the next three and a half years. These parts will be worth $15 billion, according to the filing. It is not known at the moment which parts exactly will Broadcom be supplying to Apple. The chipmaker has previously supplied Apple with Wi-Fi and Bluetooth as well as RF front-end chips for the iPhone, iPad, and Apple Watch.

Some believe that the new agreement only covers 4G parts, implying Apple will be relying solely on Qualcomm for 5G modems. Previously, analyst Ming-Chi Kuo claimed that Apple will procure RF power amplifiers for the 2020 iPhones from Broadcom. Apple is an important client for Broadcom as it accounted for 20 percent of the company’s net revenue last year and 25 percent in the year before that.

When the chipmaker was apparently considering selling its RF business, Apple was said to be interested in purchasing. The Cupertino giant has already bought Intel’s smartphone modem business which will presumably help it make its own 5G chip that isn’t expected for the next three years at least. Apple is widely expected to release 5G-ready iPhones this year and since its own 5G modem could take years to materialize, third-party component suppliers have an opportunity to sell their parts and components to the company right now.