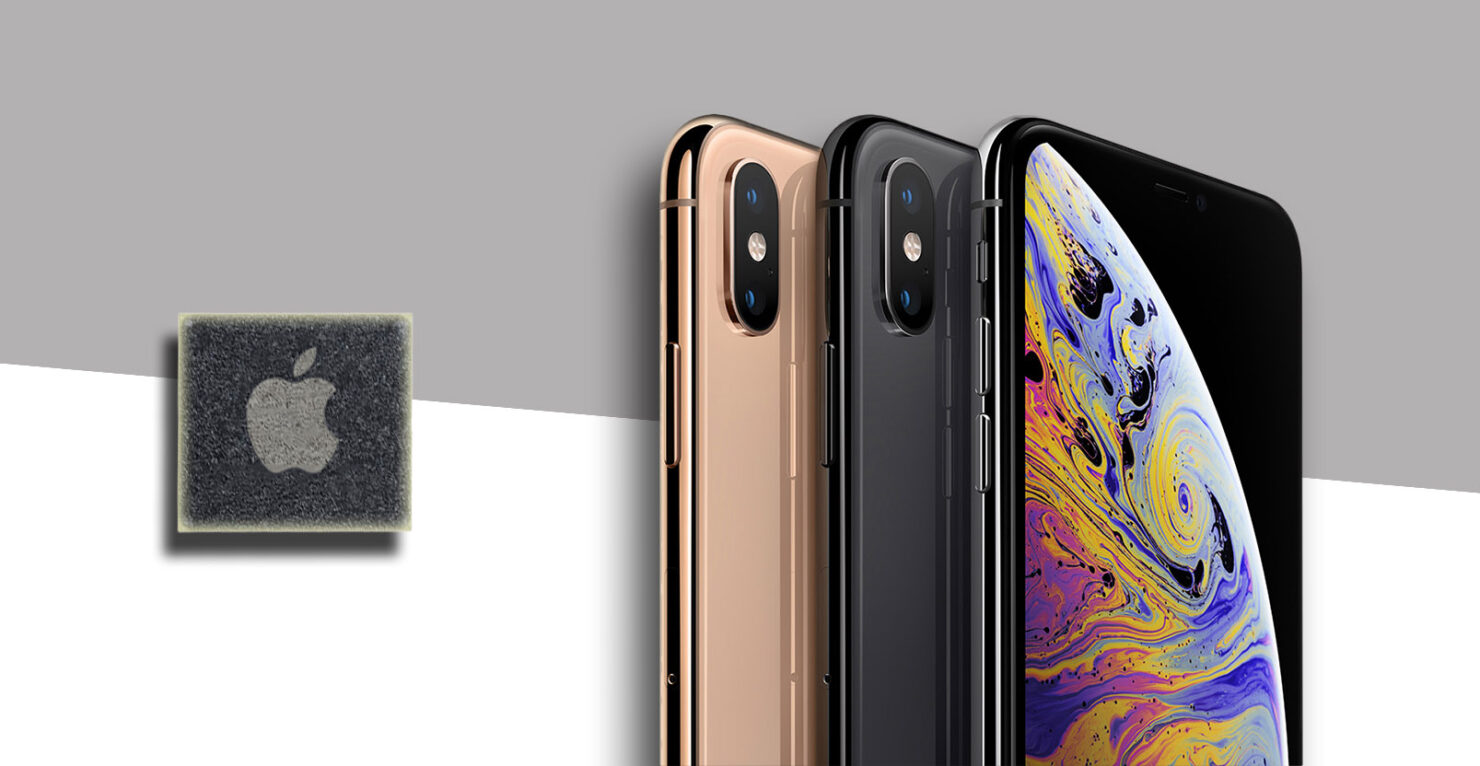 This has been an eventful year so far when Apple’s ambitions are concerned. Earlier this year, the iPhone maker parted ways with Intel, as the chipmaker struggled with deadlines regarding its 5G modem. At the same time, the Cupertino giant resolved its issues with Qualcomm and entered a six-year partnership with it. Later on, the company also acquired Intel’s mobile chip business to help with its own plans. The company is showing no signs of slowing down, as a new report says that an Apple custom 5G modem solution might be here sooner than expected, but there are still problems lurking in the shadows that the technology giant will have to tackle head-on.

Realistic Achievable Timeline Should Be 2023, as Lots of Challenges Await Apple and Its Custom 5G Modem

In the past, numerous reports have alleged that the Cupertino based manufacturer is working on its own modem. Previously it was expected that a finished product will be ready by 2025. Fast Company now reports that an Apple custom 5G modem will be here by 2022 if everything goes per the company’s plans. Then again, this is the first time the manufacturer is dabbling with modems, and insiders believe that it has set an ambitious deadline.

Huawei’s Kirin 990, which was announced this year, has an embedded 5G modem. Similarly, Qualcomm’s upcoming flagship chipset, the Snapdragon 865, will most likely also have an embedded 5G silicon. Not the one to be outdone, the iPhone maker is planning something similar, meaning that the Apple custom 5G modem will likely be integrated to the A-series chip to save space.

However, it this as easy as it sounds? Some believe that the company is getting way ahead of itself. Reports state that even if the company finishes the design and fabrication process by 2022, it will have to go through the onerous testing and certification ordeals. This will involve lengthy network optimization tests and ensuring compliance with international standards, and such hurdles will likely push the release timeline even further.

Given these circumstances, sources state that 2023 sounds like a more realistic deadline for Apple’s custom 5G modem. It’s possible that in 2022, the company will release a stand-alone 5G chip, which will later be followed by a wireless SoC. Apple surely has also the resources in hand, including Intel’s modem IP and leases, and supposedly Qualcomm’s ex-VP of Engineering, Esin Terzioglu who is supposedly leading these in-house efforts.

Apple’s A-series of SoCs is already considered one of the best in the business, and with the addition of 5G, we can expect future iPhones and iPads to become even faster and more power-efficient. For now, the company will stick with Qualcomm’s 5G modem for the 2020 iPhone family and if we’ll definitely keep our ear to the ground and inform you about any updates concerning Apple’s custom 5G modem developments.