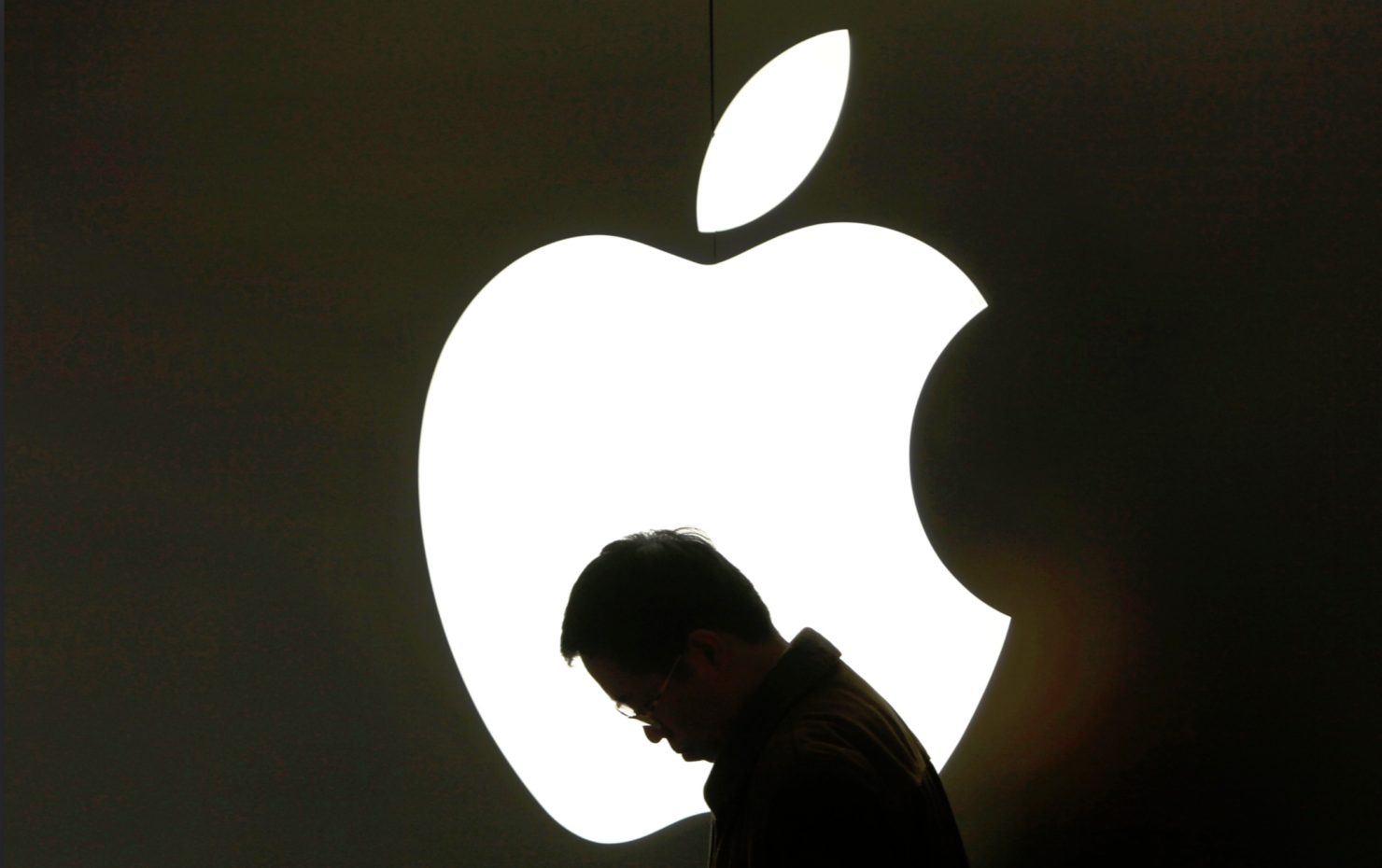 While Apple's third-quarter generally receives less attention from investors as they look towards the company's first data from new iPhones shipped in Q4, this time around, Q3 holds some significance. Apple's having a hard time with the iPhone, as the company has witnessed a successive decrease in revenues from its iconic iPhone for the first time since 2016 - a drop which the company's CEO Mr. Tim Cook claimed was reversing by the end of the company's previous fiscal quarter.

'For its third quarter of the fiscal year 2019, Apple Inc (NASDAQ:AAPL) is reporting $53.8 Billion in revenue, $10 Billion in Net Income and $2.18 in Diluted Earnings Per Share. The company has beaten analyst estimates for both revenue and EPS, but its problems with the iPhone continue to manifest themselves, as Apple has witnessed a third consecutive decline in revenues from the smartphone lineup this quarter. The company has declared a $0.77/share dividend this quarter, payable on August 15th.

As we take a look at Apple's results for its third fiscal quarter for the year 2019, one thing is clear: the company needs to establish itself in Services, and it needs to do this fast. This sense of urgency was apparent at the company's investor call, as its CEO Mr. Tim Cook started off the presentation by stating that Apple Pay has beaten PayPal in terms of user growth. Mr. Cook then moved forward to mention how the new iPad Mini and iPad Air have contributed to the growth in revenues from the tablet. Apple's revenues from the iPad stand at $5 Billion, up by 100 million sequentially and 300 million Year-over-Year.

Apple's improving sales in China, with a double-digit increase in Services being driven by app growth in China. Commenting on the company's Intel acquisition, its CEO highlighted that the development will help Apple (NASDAQ:AAPL) to own and control the primary technologies for the products that it manufactures. Mr. Cook further stated that Intel's assets will allow Apple to expedite development for critical technologies for ''future products'.

Difficult exchange rates throughout the globe have continued to affect Apple's revenues, as the company's products revenue is down by 2% this quarter with a 30.4% Gross Margin. Year-over-Year performance in BRIC countries improved this quarter, turning from a decline to growth as per the company's CFO Luca Maestri. Apple also set Q3 records in Thailand, Vietnam and the Philippines.

Active installed base of iPhone continues to grow, with customer satisfaction at 99% for the 2018 iPhone lineup. The number of transacting accounts is at an all-time high in the June quarter, with 420 million paid subscriptions for services on Apple's different platforms. Apple's trade-in program witnessed a 5x increase of iPhones traded in this quarter as compared to a year back. 60% of the biggest investment banks are using Apple's iPads, as the company continues to make inroads in the corporate sector. Apple TV for customer presentation and Apple Watch for communications between bank employees are picking up the pace as per the company's CFO.

Apple returned $22 billion to shareholders over the quarter. Out of this, $17 billion was made in the form of share repurchases. Apple's share price rose to $218/share in after-hours trading from $208/share at the time of closing. The company is valued at $242/share, with a 3.8x EV to Sales ratio as per Koyfin.

"This was our biggest June quarter ever — driven by all-time record revenue from Services, accelerating growth from Wearables, strong performance from iPad and Mac and significant improvement in iPhone trends," said Tim Cook. "These results are promising across all our geographic segments, and we're confident about what's ahead. The balance of calendar 2019 will be an exciting period, with major launches on all of our platforms, new services and several new products."

Apple Inc has made the following guidance for its Q4 2019: