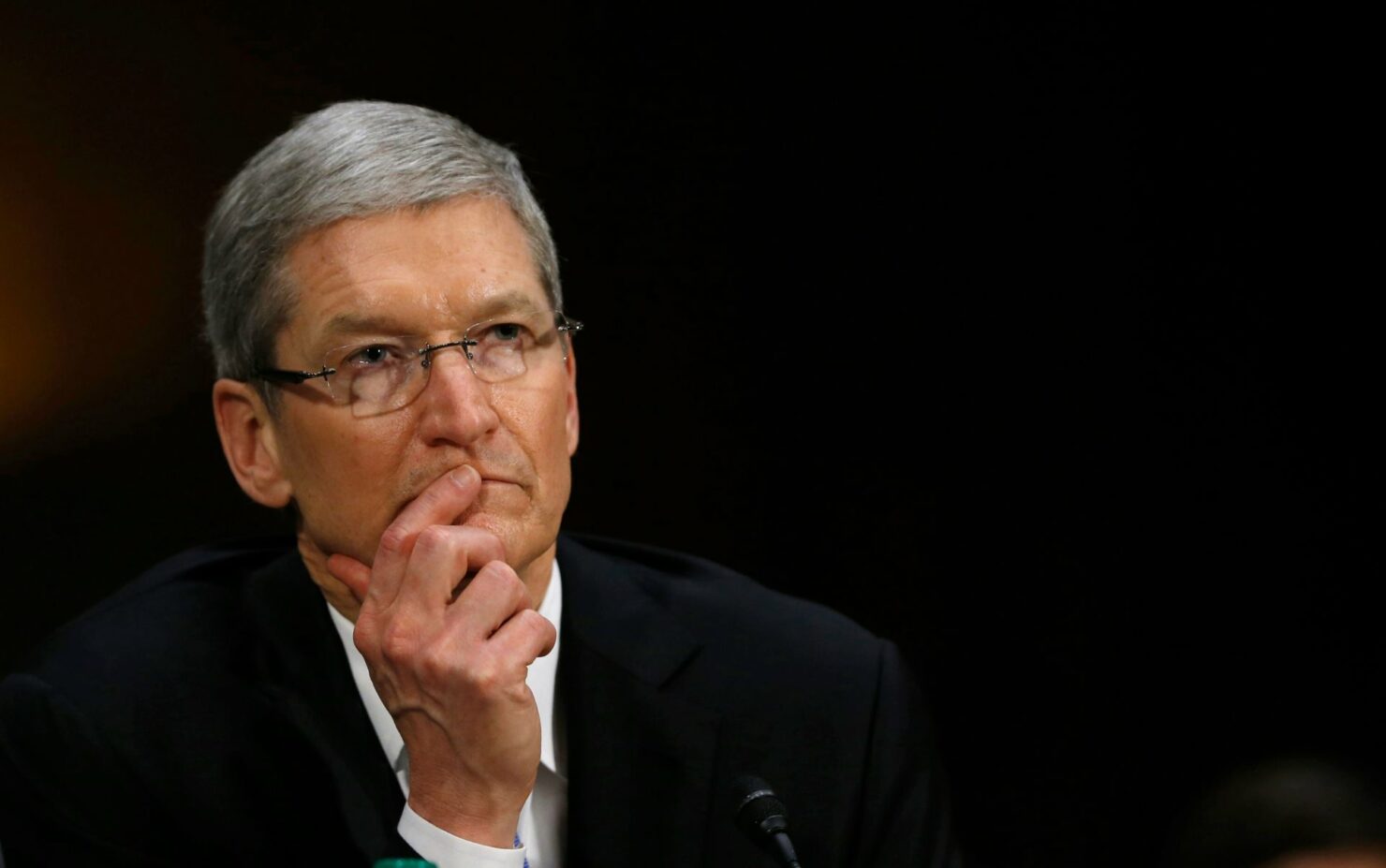 Earlier today it was reported that Apple (NASDAQ:AAPL) is looking to bundle its services together in order to boost subscriptions and grow revenues. While Apple's services did show an increase in the company's fiscal year 2019, the bulk of this was contributed by AppleCare and App Store sales. And while an increase is heartwarming, the company would be ill-advised to settle into a comfort zone. Apple's renewed vigor towards services has seen offerings such as the Apple Card, Apple Music, Apple TV+, Apple News and Apple News+ hit the market.

The company needs these services to perform well if it wants to bring in strong revenues next year before introducing 5G on the iPhone. Now we've learned that while Apple News+ subscriptions hit 200,000  subscribers 48 hours after its launch, the paid subscription service hasn't grown materially since then.

In the age of digital news, publications are finding it increasingly difficult to generate revenue and turn a profit. This has resulted in a new category of services being offered by tech giants such as Apple (NASDAQ:AAPL) and Facebook (NASDAQ:FB), where the companies market publishers' content to their users and share the profits after charging a fee. Apple News+ is the Cupertino tech giant's take on this latest development but it's looking as if the service isn't working out at all. 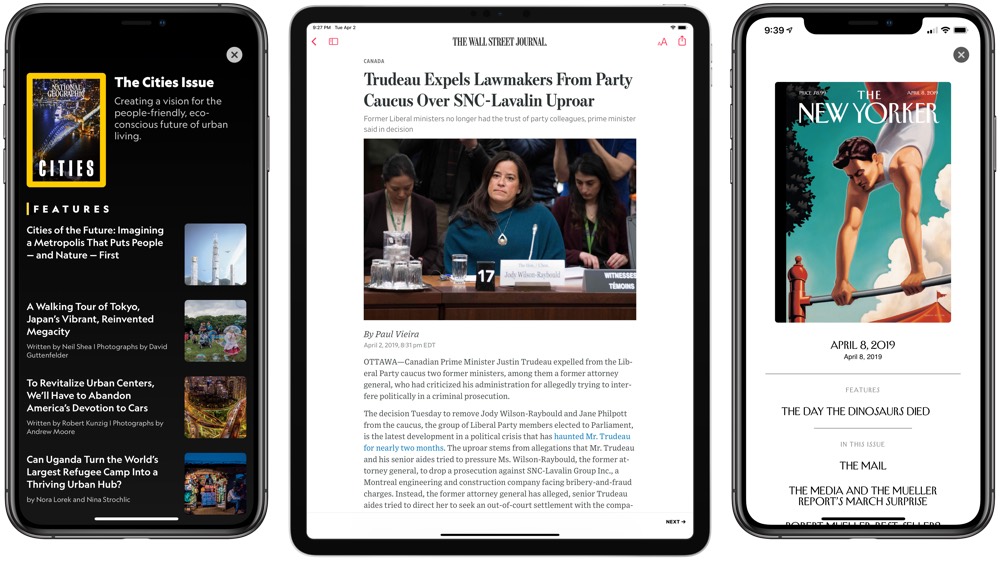 This disappointing adoption of Apple News+ is perhaps a driving factor behind Apple's consideration of selling services in a bundle. As we've speculated previously, such a move will let the company grow subscribers attributed to all services if a user who needs to use only one service finds it financially worthwhile to subscribe to a bundle. However, even if Apple (NASDAQ:AAPL) does successfully convince users to subscribe to services in a group, the company still will be unable to grow revenues significantly.

In the game of growing revenues, average selling price rules all as Apple learned after launching the iPhone X. Products that are expensive bring in more revenues even if they ship less units, and to this end, Apple's drawing blanks. Its Macs and MacBooks are too highly-priced to ship significant units and the iPhone just isn't finding any love from the market.