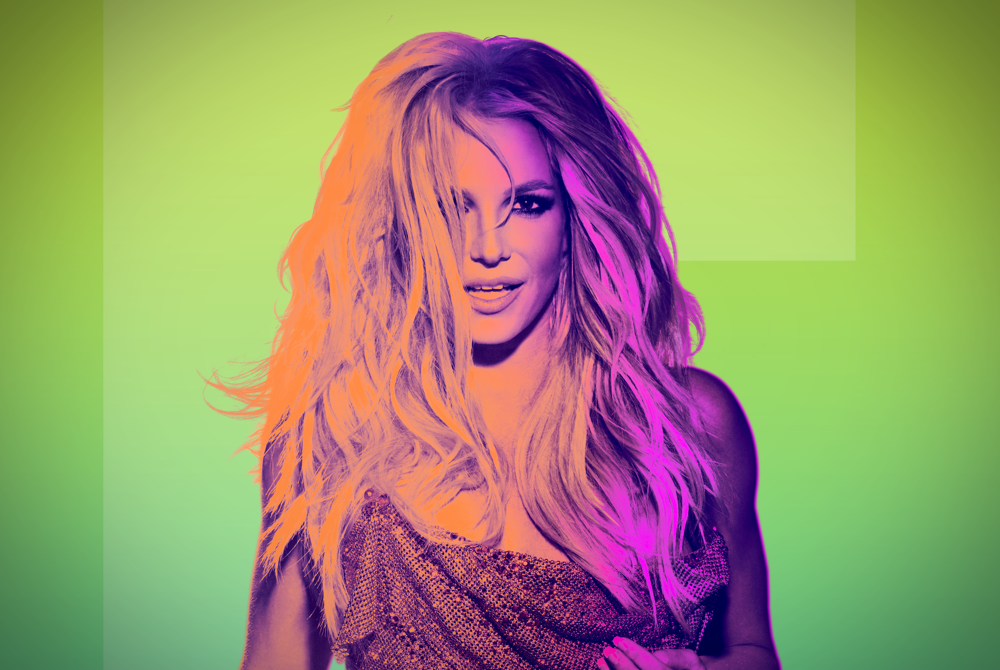 The 10th Apple Music Festival is all set to kick off on September 18th and will showcase a bunch of big name artists on stage. Here's the complete list of them.

What was formerly known as iTunes Music Festival saw a change in name last year when Apple unleashed to the world its brand new music streaming service - Apple Music. And staying true to its musical roots, this year's Apple Music Festival is probably going to end up being a massive hit among fans all thanks to the event's star studded lineup.

Speaking of which, these are the artists that will be performing on stage, along with the dates as well. 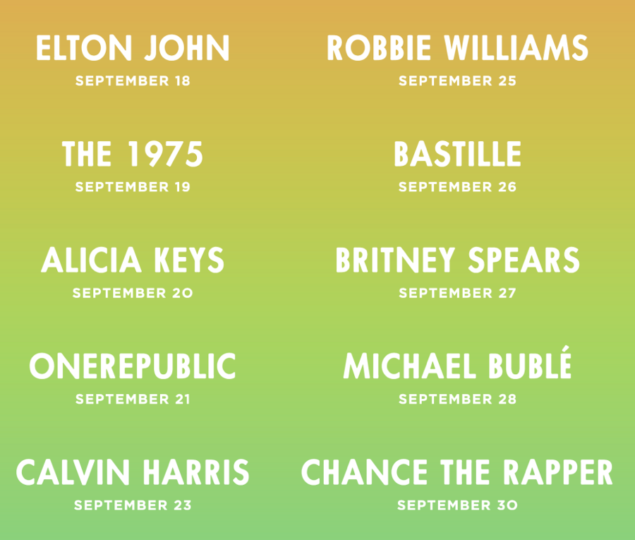 Keep in mind, if you're an Apple Music subscriber, you can listen to the performances for free. Users will be able to stream the performances in 100 countries using their iPhone, iPad, iPod touch, Mac, PC, Apple TV and even an Android device as long as it supports Apple Music.

The full lineup was announced today by Julie Adenuga, the London voice of Beats 1, an Apple Music radio station that celebrates the best new music every day. Apple Music lets fans get even closer to their favorite performers during the Apple Music Festival with exclusive playlists, artist news and backstage interviews throughout September. The 10 spectacular nights of live performances will be made available live and on-demand to Apple Music members in 100 countries on their iPhone, iPad, iPod touch, Mac, PC, Apple TV and Android phones.

And of course, it wouldn't be Apple if it didn't unleash any sort of marketing material for the event. Therefore the company went ahead and released these beautiful images of artists that will be performing at its mighty music event:

We're absolutely excited about Apple Music Festival 2016 as it's a great escape from Earth and straight onto Planet Music. It will be interesting to see if Apple throws in a little surprise or two this time around by bringing on stage an artist that has been listed in the official press release. If it does, we'll give Apple extra points in the entertainment department.