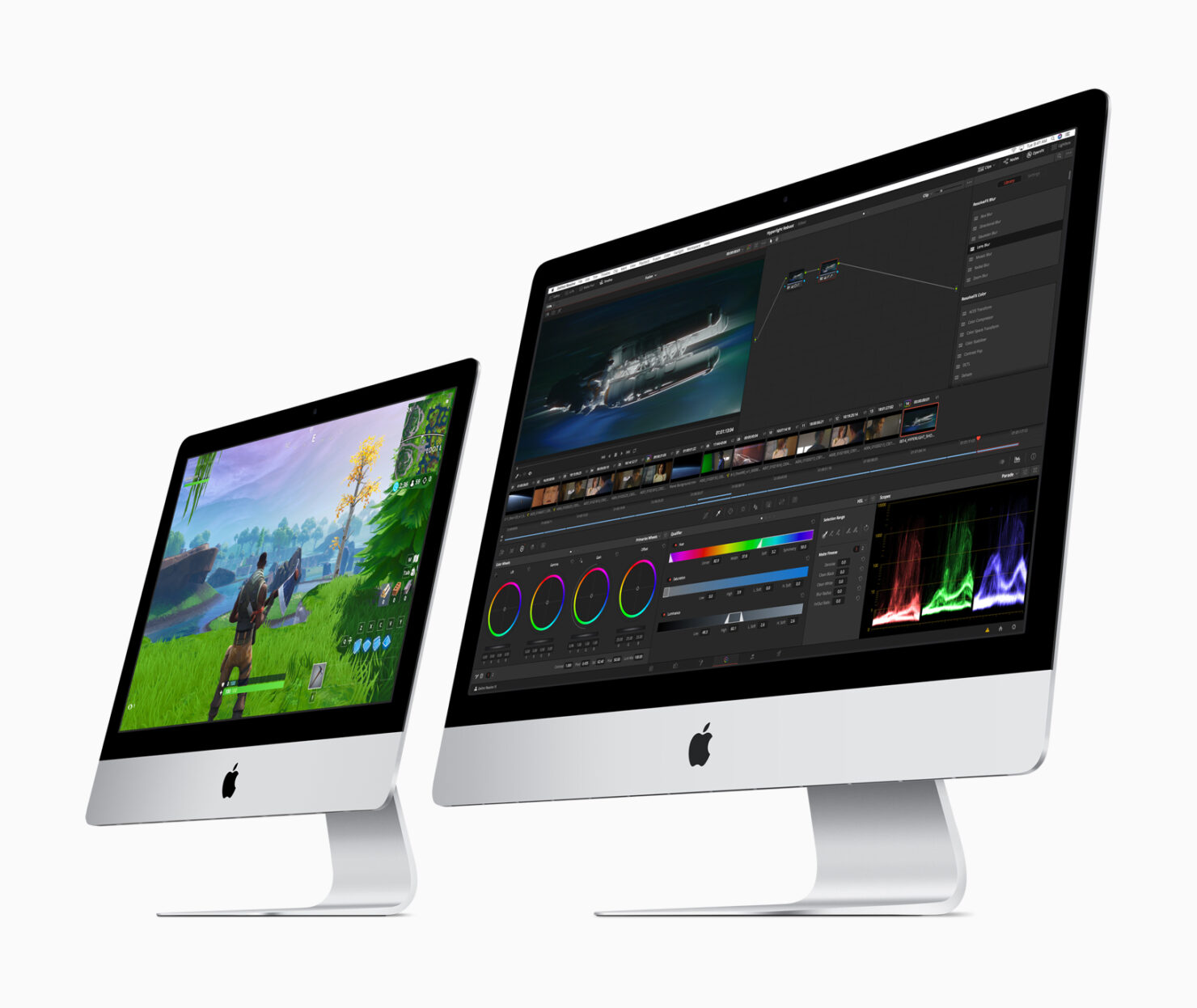 Apple is reportedly going to introduce its 6K display later this year and apart from the substantial increase in the number of pixels, the display technology is expected to be different than what we’re used to seeing. Apparently, Apple could switch over to mini LED backlighting, not just for the Apple Display, but for a variety of products. Unfortunately, those machines are not going to launch this year, so we’ll have to wait on that.

According to a report from DigiTimes, Apple will initially introduce mini LED backlighting for the 31.6-inch 6K display that’s expected to launch this year, during the second or third quarter. Next in line would be the company’s iPad lineup. According to the report, the iPad would feature a screen size in between 10-12-inch range, with the redesigned MacBook Pro slated for a 2021 release also expected to be treated to mini LED backlighting.

DigiTimes has stated that Apple will settle for mini LED technology thanks to several advantages. This will range from a wide-color gamut, high contrast ratio, and high dynamic range. The strange thing about the report is that DigiTimes referred to the 31.6-inch model as the ‘iMac’ rather than calling it the Apple Display. It could possibly be a misunderstanding on their part, since the largest display size Apple currently sells with an entire computer inside is 27 inches, and that’s for the iMac Pro and the newly refreshed iMac.

The report also states that the backlight unit, or BLU for short, will be made up of 500 LED chips of around 600 microns in size for the Apple Display, with Nichia, a Japan-based company expected to supply the components. For the iPad BLU, more than 10000 mini LEDs are expected to be used, with LEDs most likely being produced by Epistar. The LCD screens will be supplied by LG Display, while the BLUs will be provided by Radiant Opto-Electronics.

The three aforementioned companies will also be tapped to provide the necessary components for the mini LED-backlit MacBook Pro featuring a redesigned chassis. Since LG Display will provide LCD screens, it is same to assume that the new iPad arriving in 2020 or 2021 will not switch to an OLED screen.

There were also rumors about Apple switching to microLED technology, and if you want to check out our previous coverage related to the latter, do check out all the details below.