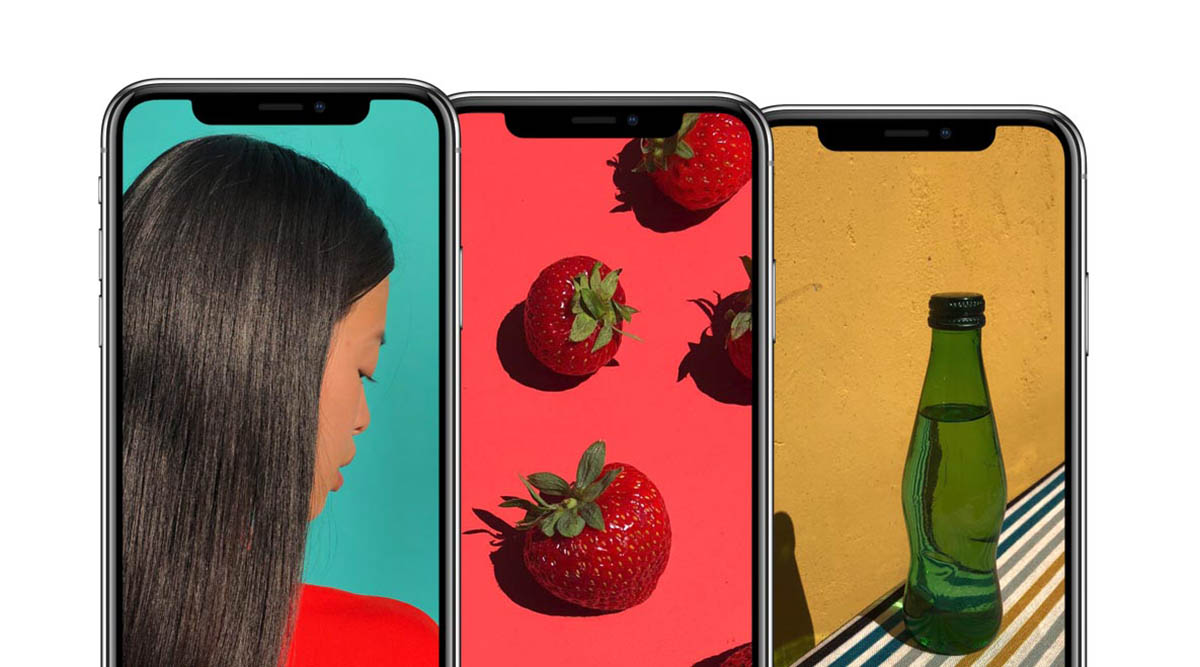 While we can all agree that two iPhone models getting announced next month will feature an OLED screen, Apple is exploring ways on how to bring microLED technology in a ‘less than usual’ expensive manner. If you thought OLED was expensive, microLED will more than guarantee that you will be paying upwards of $1000 for Apple’s new smartphone. However, in order to counter a mammoth price surge and to check out new ways on how to adopt this display technology at a massive scale, the California-based giant has reportedly visited a supplier to explore its options.

According to Economic News Daily, Apple’s representatives appear to have an excellent working relationship with a Taiwanese manufacturer named AUO. AUO reportedly manufactured the first-ever 8-inch microLED display, which is a component that Apple will be looking to incorporate in future smartphones and Apple Watch devices. Apple is expected to bring the technology to its smartwatch lineup first, followed by its handsets, most likely because bringing it to wearables is going to be a less daunting task thanks to the smaller screen size.

Apple acquired LuxVue back in 2014, which was one of the early companies working on microLED technology. For those that don’t know, microLED comprises up of microscopic versions of conventional LEDs. These are a hundred times smaller than traditional LEDs, which is why it is a no-brainer that the company is having immense difficulty producing displays on a larger scale.

However, Apple was reported to have established a secret manufacturing facility for microLED screens. The reason for it might be because it wants to reduce its dependency on companies like Samsung and LG Display. While bringing in more display manufacturers into the fold will mean that Apple will be able to command better pricing per component, having its own facility might result in a significant reduction of an upfront cost to these suppliers.

Still, you should be reminded that this microLED manufacturing facility will certainly come at a price, and if we happen to come across the quarterly or yearly expenses, we will gladly share them with you. Would you want Apple to complete a transition of its Apple Watch series, iPhones and iPads to microLED technology in the future? Tell us down in the comments.