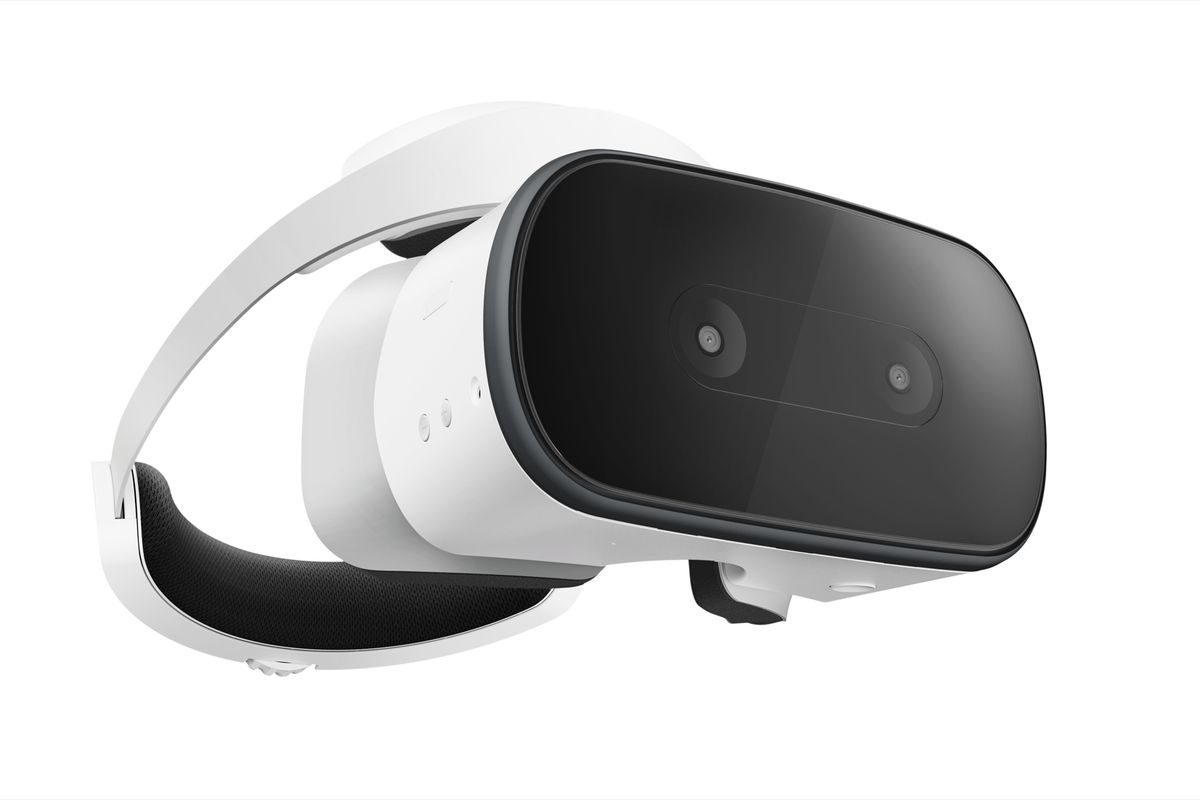 Apple is scheduled to host its WWDC 2022 event on Monday, June 6. We are expecting Apple to announce iOS 16, iPadOS 16, macOS 13, and much more. However, it is likely that Apple will announce new hardware at its event as well. At this point, the company is expected to announce its redesigned MacBook Air. It was also previously reported that Apple will preview its AR Headset at the event. According to a new report, Apple's AR Headset has been delayed until next year and would not be previewed at the WWDC event tomorrow.

Apple's Upcoming AR/VR Headset is Unlikely to be Previewed at WWDC 2022, Launch Delayed Until 2023 Due to Thermal Issues

The report mentions that Apple's highly-anticipated AR/VR headset is running into thermal issues due to the processor. Henceforth, The New York Times reports that the AR Headset will take its time before Apple decides to unveil it to the public. 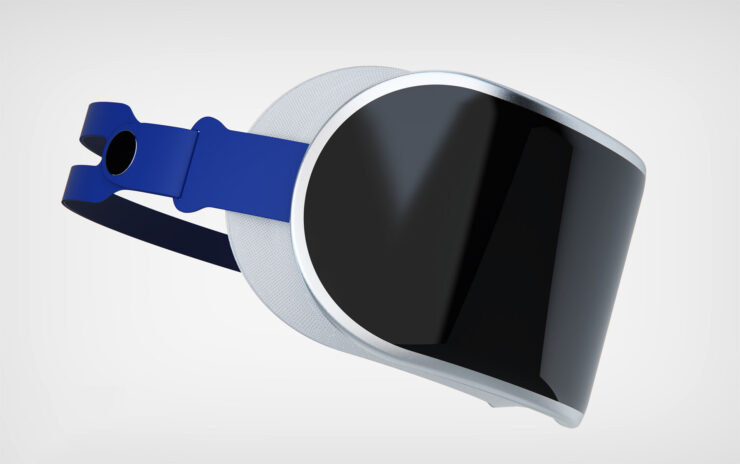 This is not the first time we are hearing details about the AR Headset being delayed. Multiple reports have cited last month that Apple will delay its long-rumored headset. Mark Gurman also suggested back in January that the headset is running into production issues related to the device's thermals and would not launch until 2023.

Apple hired an engineer from Dolby Technologies, Mike Rockwell, and tasked him with leading the [AR/VR] effort. His early efforts to create an augmented-reality product were hobbled by weak computing power, two people familiar with the project said. Continuing challenges with its battery power have forced Apple to postpone its release until next year, those people said.

Apple's board received a demo unit of the AR Headset recently which indicates that the product is nearing its final stage. While there were speculations that the AR Headset could be previewed at WWDC this year. Take note that the final word rests with Apple, so be sure to take the news with a pinch of salt.