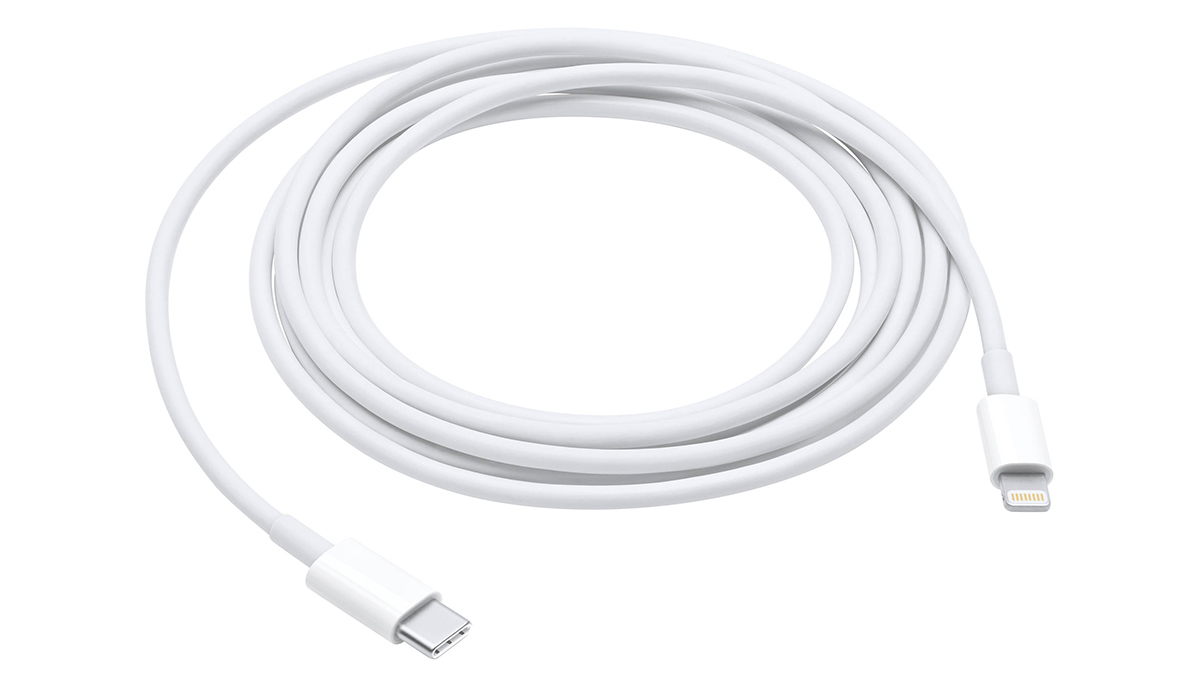 According to a new report, Apple has given a green light to its Made for iPhone partners for making Lightning to USB-C cables for charging and syncing iPhones. The Apple-certified Lightning to USB-C cables made by third-party accessory makers are expected to be available from early 2019 and will most likely be cheaper than Apple’s own cables. Apparently, the members of the Made for iPhone program were informed about this plan earlier this year.

To make the Lightning to USB-C cables, accessory makers would have to purchase the new Lightning connector bearing the part number C94. It can now be ordered for $2.88 a pop and the estimated delivery time is six weeks, according to ChargerLab, a Hong Kong website.

This would allow the members of the Made for iPhone program like Belkin, Anker, Incipio, and Aukey to develop MFi-certified Lightning to USB-C cables by January 2019, and if we factor in the production time, the finished product should arrive by February or March.

The Lightning to USB-C cable can be used to fast charge the iPhone 8 and newer phones using an 18W-plus power adapter. For standard charging, the new C94 connector will reportedly offer a maximum of 15 watts of power. Right now, only Apple sells the certified Lightning to USB-C cables, charging $19 for the one-meter variant, and $35 for the two-meter option.

Enabling third-party accessory makers to make the Lightning to USB-C cables would help bring the prices down and consumers wouldn’t have to worry about the quality as they would be Apple-certified. Manufacturers might even churn out more durable designs, like a braided version down the road, much to the delight of customers.

Apple will eventually stop selling its 2017 iPad Pro lineup, dropping one reason to purchase these cables, but the iPhone lineup isn’t looking to ditch the Lightning port anytime soon, and that’s the biggest money-maker for the tech giant.