First Mac Pro Benchmarks Are out, Showing It Isn’t Faster Than an iMac or iMac Pro, at Least in Some Tests 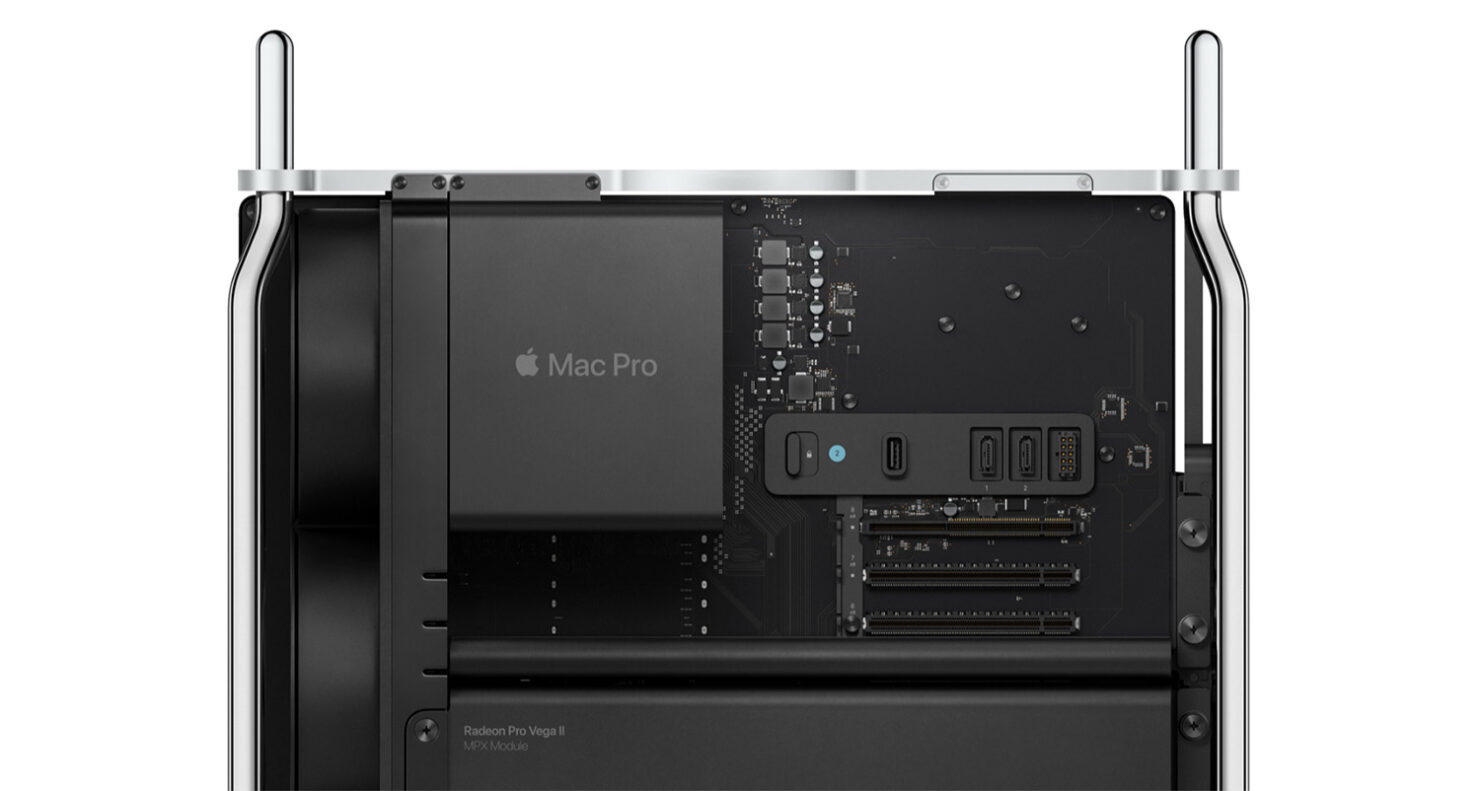 Early Mac Pro benchmarks would probably make you believe that Apple’s most powerful workstation is a force to be reckoned with in the compute performance section. However, the latest scores have a different tale to narrate, as the Mac Pro fails to beat even the iMac. Fortunately, like all tales, this is just part of the story, and if you read on, you’ll know that the Mac Pro has more to offer, assuming you pick out the right configuration for yourself.

According to the scores available on Geekbench 5, the Mac Pro benchmarks where the workstation is fueled by Intel’s 8-core, 12-core, and 16-core Xeon W processors deliver worse performance than Apple’s iMac powered by the Core i9-9900K in the single-core results. However, there is a difference in clock speeds that need to be noted here, as well as the Turbo Boost frequency that comes into play. Since the iMac and iMac Pro have fewer cores, they’ll register higher Turbo Boost clock speeds than Intel’s Xeon W chip running in the Mac Pro. Hench, these machines will register a better single-core test result than the Mac Pro.

Now, the biggest jump in performance comes in the multi-core Mac Pro benchmarks, and this is where a lot of users will be focused on since the applications they use take advantage of multiple cores. In the Geekbench 5 multi-core scores, the 16-core Mac Pro beats an 18-core iMac Pro as well as the 8-core Core i9-9900K-powered iMac.

The 12-core Mac Pro bests the 14-core iMac Pro, while the 8-core Mac Pro is able to marginally beat the 2013 version of the Mac Pro. These sores are representative of the performance you should expect when you’re running applications that stress all cores and having a multi-core configuration besides the 8-core Mac Pro will be in your best interest. Additionally, just because you see the iMac Pro beating the Mac Pro, it doesn’t mean Apple’s 2017 workstation is the preferred weapon of choice. Now why is that?

The answer; an 8K videographer earlier said that even a fully-decked out iMac Pro became a bottleneck for his workflow, and with the latest Mac Pro he purchased, which isn’t even the most powerful with a 16-core chip completely changed the way how he does things. Also, if you go by these new Mac Pro benchmarks, you won’t experience the same modularity with the iMac Pro as you do with Apple’s latest machine, as shown by iFixit in the company’s latest and comprehensive teardown, so there’s this advantage too.

So what do you think? Does the Mac Pro suit your needs? Tell us what you think down in the comments.