Apple’s Upcoming M2 Max Once More Reported to Feature up to a 12-Core CPU, 38-Core GPU, No Word on M2 Pro Specs for Now 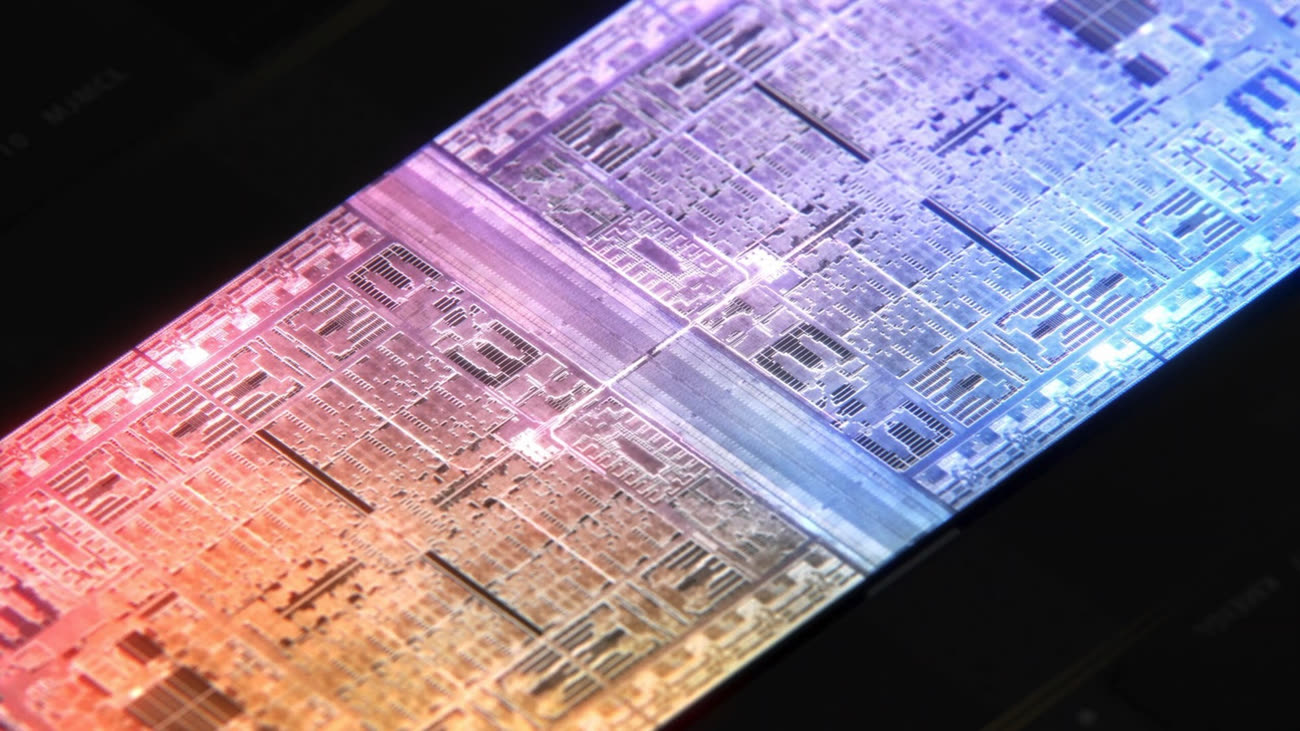 Apple’s M2 Pro and M2 Max will directly succeed the M1 Pro and M1 Max that are found in the company’s redesigned 14-inch and 16-inch MacBook Pro models. Currently, there is no word on the CPU and GPU core count belonging to the M2 Pro, but details of the M2 Max have been shared again.

In a previous report, Apple’s portable Mac roadmap was revealed, in which the company was said to have plans to launch a 15-inch MacBook Air. Alongside that information, it was mentioned that Apple’s M2 Pro and M2 Max would launch later this year. Where Apple’s M2 is mass produced on TSMC’s 5nm architecture, the more powerful SoCs are said to be fabricated on the Taiwanese manufacturer’s cutting-edge 3nm technology, which should allow Apple to cram in more transistors, giving both SoCs an uplift in performance and power-efficiency.

Apple may also have some headroom to play around with the M2 Max’s CPU and GPU cores because the report claims that the custom silicon will support up to a 12-core CPU and 38-core GPU. The maximum number of CPU and GPU cores was detailed previously, and just like last time, no information was provided on the M2 Pro. Keep in mind that the M1 Max starts with a 10-core CPU, and 24-core GPU, with the option of going up to a 32-core GPU.

We do not know the base configuration of the M2 Max, so it is difficult to comment on the M2 Pro, at least for now. We know that the M1 Pro was offered with an 8-core CPU and 14-core GPU, with customers having the option to upgrade to a 10-core CPU and 16-core GPU. At the very least, we could see Apple up the number of GPU cores on the M2 Pro for the base variant when comparing it against the M1 Pro just like it did with its M2, but it is too early to comment on such predictions.

Hopefully, Apple will introduce both the M2 Pro and M2 Max later this year for us to provide detailed comparisons for our readers, so stay tuned.