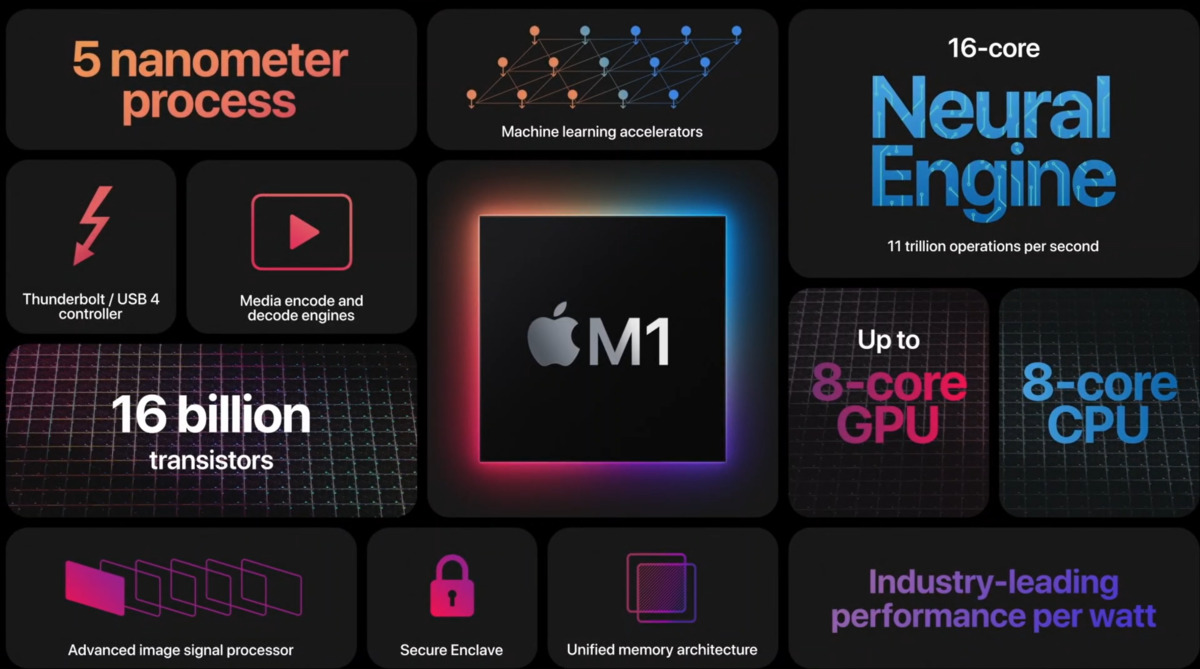 It should not be a surprise that the new M1 Macs are definitely very successful, and they have been enjoying an amazing overall reception from critics and users alike. We are all looking forward to seeing how they work on these chips to improve and become even better as time goes by.

With that said, a former Apple engineer has shared some really intriguing details on what the main ARM advancementsApple made around 10 years ago, and the same advancements led to the amazing performance that we have seen from the M1 Mac performance. Not just that, he also talks about how Apple's work pushed the industry as a whole in the right direction.

Shac Ron, a former Apple kernel engineer, has shared some interesting details about how Apple worked on its ARM chips over the years and shared some insights on why the M1 chip happens to be as powerful.

The thread started in an unlikely way in which Ron responded to a tweet that stated that M1 Macs are impressive in performance because of the cache and not ARM. However, Ron disagrees with that, and he has talked about why that is the case in the following tweets.

The premise here is wrong. arm64 is the Apple ISA, it was designed to enable Apple’s microarchitecture plans. There’s a reason Apple’s first 64 bit core (Cyclone) was years ahead of everyone else, and it isn’t just caches. https://t.co/8wZxy8c9vr

Ron talks about how Apple started work on ARM64 back in 2010, and by the time they launched it in 2013, it caught both Samsung and Qualcomm off-guard.

ARM designed a standard that serves its clients and gets feedback from them on ISA evolution. In 2010 few cared about a 64-bit ARM core. Samsung & Qualcomm, the biggest mobile vendors, were certainly caught unaware by it when Apple shipped in 2013.

Ron went into some more technical details saying that Apple wanted to go on more and more cores and eventually have lower clock speeds, increasing as time went on.

By choosing to go with out-of-order superscalar architecture, Apple managed to leverage chips with transistor count that kept on increasing, with the Apple M1 chip having 16 billion transistors. Using the OoO allows the front-end instruction set to be separated from the back-end execution, and this was made possible with a custom ARM ISA designed by Apple.

Apple planned to go super-wide with low clocks, highly OoO, highly speculative. They needed an ISA to enable that, which ARM provided.

Ron concludes it all by saying that he believes that the great performance that the Apple M1 chip can deliver is not because of the ARM ISA, but instead, the ARM ISA has been around only because of the amazing work Apple started back in 2010.

Have you been using the new Apple M1 powered Macs? Let us know how they are holding up so far.