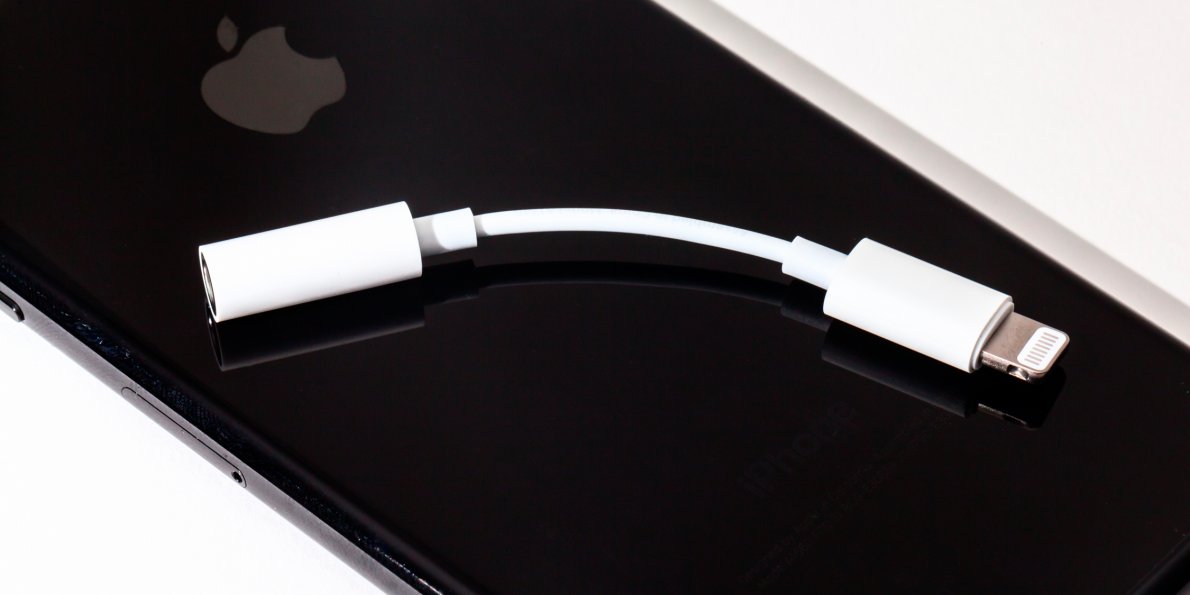 Apple has added specifications for Type USB-C ports and a Lightning to 3.5mm output cable so accessory makers who are a part of Made-for-iPhone/iPad/iPod (MFi) licensing program can make new types of products and sell premium goods at lower prices.

More Durable Apple Accessories Will Now Be Made by Its Partners

The new specs were found in the updated material for manufacturers in the MFi program, according to sources. Companies that are a part of the MFi program can add USB-C receptacles on officially certified Mac and iOS accessories for charging. This will enable consumers to charge their MFi accessories with a power adapter or a USB-C cable they already own. They can also use the USB port on their Mac with the same cable to charge their Apple device.

Apple started allowing manufacturers to use its Lightning port receptacle on MFi accessories a few years ago and it has been adopted by a lot of docks, game controllers, Made-for-iPhone chargers, and other products since then. This means that accessories no longer had to include a cable with products and bring down costs as users could use the Lightning cable they got with their iPhone for charging the accessory as well.

USB-C receptacles will have other advantages such as enabling accessory manufacturers to make a single product which can be sold to Apple and non-Apple users both who might use the Type-C USB interface but not take advantage of the Lightning cable.

These news specs in no way suggest that Apple is giving up on Lightning. Included in Apple’s documentation for the news specifications are speakers and battery packs as products for which it could be advantageous to use a USB-C receptacle.

Products can include USB-C cables with the MFi accessories but manufacturers may not put an adapter or a cable and do some cost savings instead. The port cannot be used for pass-through charging or for syncing an iOS device.

Accessory makers can also make a Lightning to 3.5mm stereo analog audio output plug. The new cable would improve the user experience from an audio perspective and add more durability to the entire product.